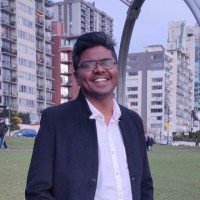 Soundar Velliangiri
Software Engineer
Canada
Connect
Is a member!
Join now to network with Tamil professionals worldwide.
Request To Join
Already have an account? Log in 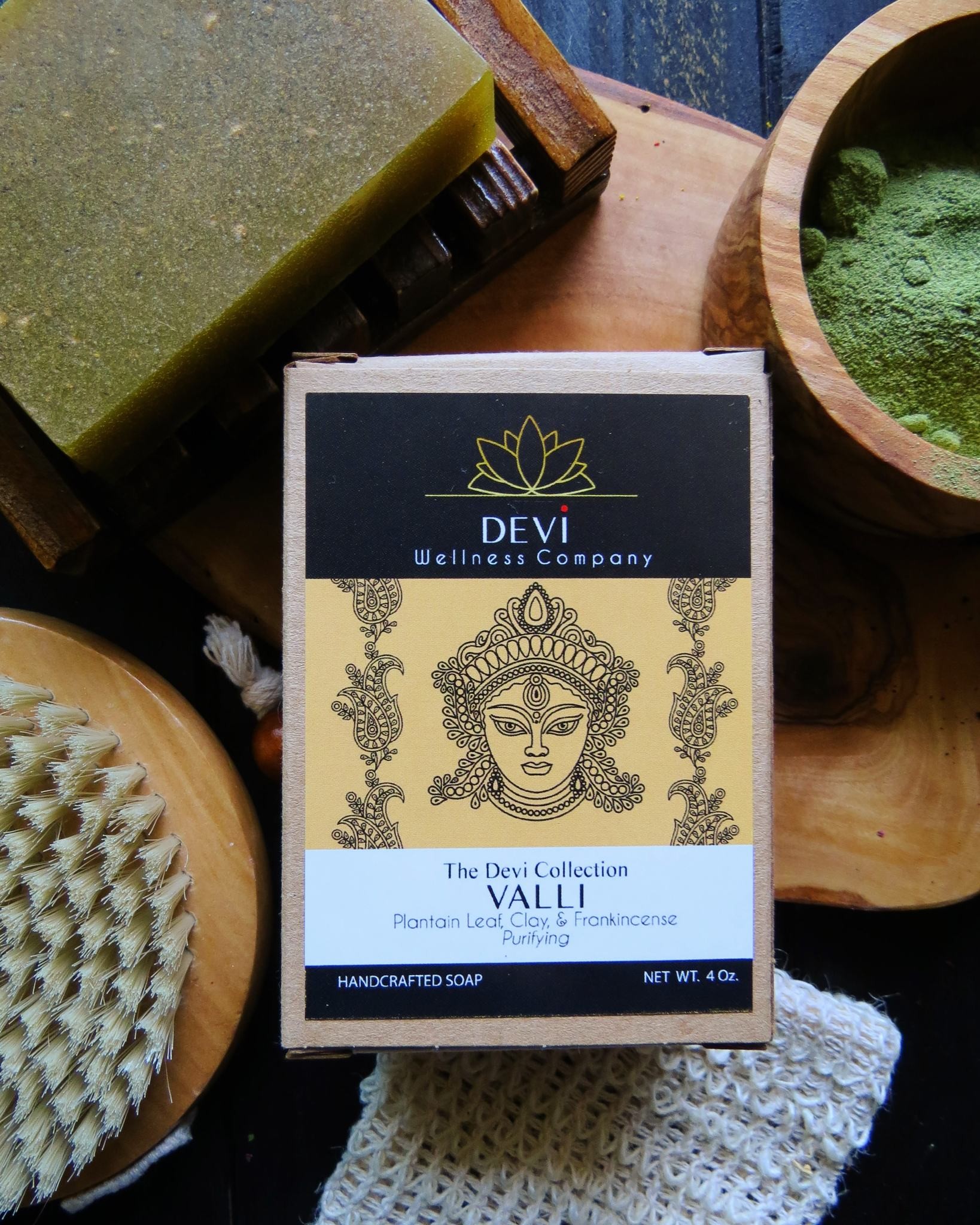 Write an Article
Follow us
People Read in Tamil
How Award-Winning Chef Narayanan Krishnan Gave Up A Promising International Career To Feed The Poor In His Hometown Of Madurai
Narayanan Krishnan is a social worker and philanthropist who is most famous for being hailed as one of CNN's Heroes of the Year in 2010. 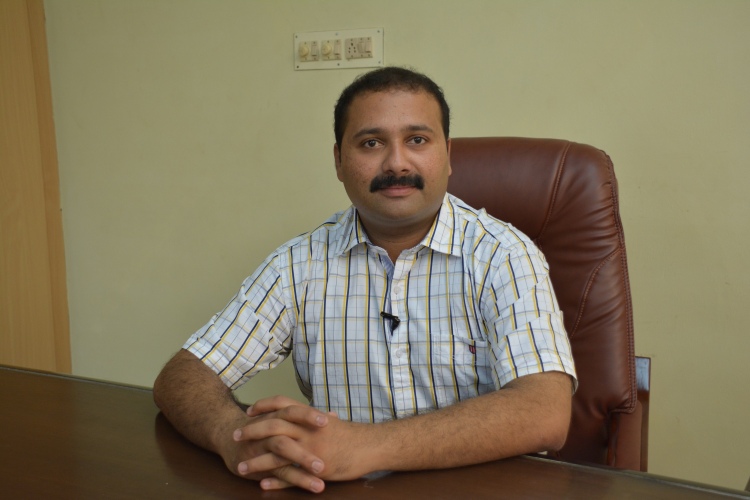 Narayanan is the founder and current head of the Akshaya Trust, a non-profit organization focused on feeding the homeless, poor and mentally ill, giving them free haircuts, and providing homes so they would not need to stay on the streets.  Living as a successful chef who was on his way to international notoriety, Narayanan chose to give all of this up so that he could focus on what truly mattered—serving the poor and the hungry. He faced a lot of pressure in giving up his successful career as a chef, but he never let the pride of life blind him from helping the people that really mattered.

Your story is so inspiring (I mean they made a movie after it)!  What specifically made you turn down a prestigious job opportunity in Switzerland and focus your life on feeding the homeless and mentally disabled in your hometown?

The sight of a very old man eating his own human waste to satisfy his hunger left me in shock. This incident made me stop and take stock of the poverty and the pain that my fellow human beings were experiencing in my own home town of Madurai. On seeing this sight I had purchased some idlis from a nearby restaurant for him and within seconds, the old man ate the idilis.  The satisfaction I saw on the old man's face upon consuming food was the single most important event that transformed my life and made me decide to take up “Helping the helpless” as my mission.

It was a silent revolution of self realization which made me think - "Who am I? and "What am I doing?".  These questions are still so powerful that they drive me to continue this journey and pursue the joy of giving.

Tell us about the Akshaya Trust and what you’re doing here.  How do you raise funds and what kind of impact is the organization having if you provide some kind of numbers (ie. number of people served, etc.)?

The Akshaya Trust rescues mentally ill, elderly, sick and roadside destitute people who are been left uncared on the road sides of the Madurai city.

We rescue such people in our ambulance and bring them to our Akshaya Home campus to attend to their basic hygiene and rehabilitate them with proper medication and love.  Our hope is that this will give these people the dignity to live.  Akshaya’s work is constant (for 24 hrs a day, 7 days a week, 30 days a month and 365 days a year) where we feed, give baths, provide nursing care, rehabilitation and counselling for all our residents.  We currently have 475 residents in our campus.  We raise funds through public donations.

Can you describe what a typical day looks like for you?

I know your parents were initially skeptical of what you were doing until you brought them with you one day to see exactly what you were doing and your mom was especially moved by this.  Did you have any other doubters that still continue to doubt you today because you’re helping people without thinking about money?

There were some major challenges faced.  My parents’ didn’t know that I had quit my job and given up my career for good until my colleagues from Europe had called them. They were shocked and did not know how to react. They had spent so much resources on my education and the dreams of me becoming a great chef someday was shattered.  My parents wanted me to consult a psychiatrist and even went to the extent of thinking that the family had been struck by black magic by a relative and requested me to go to Kerala.

I strongly believe in pursuing what we want with the blessings of our parents, without which the entire pursuit would not be enriching.  I persuaded my parents to ‘live’ a day of my life. Towards the end of the day, after we had delivered the food packets, an old lady worshipped my mother’s feet and said, “It is because of your son that I am being fed thrice a day.” Moved by this event, my mother told me, “Krishnan, you continue to feed all of these people and I will feed you till my last day.”

In 2004-2005, you decided to give up your caste as a Brahmin in response to how they viewed what you were doing.  How was this viewed by your family/friends?

I was a Brahmin, a community so called considered to be the highest in the caste system, who are pure vegetarians and are not supposed to touch or mingle with people of lower communities.  This caused more strain to both my parents and myself. This was intensified when our relatives found out about me feeding these mentally challenged people on the road, giving them baths and even worshipping them in order to obtain their trust. These actions appalled them.  In order to break from of these societal shackles, I gave it up so I can pursue my work.

How did you feel getting named to one of the Top 10 in “CNN Heroes 2010” list and having a movie called “Ustad Hotel” based on you?

Without the ability to look into the future and knowing what it would become, I started this organization with a simple love and yearning to help those who were less fortunate including the mentally ill, elderly and dying desituation (who had been left uncared for on the sides of roads in my city of Madurai).   I don't do my work for the recognition but I was happy to have received this honour.  I will continue to my work to help the helpless.  Although people on the outside may see the work as heroic, but I just look at someone who started all of this by cooking food for 450 people, 3 meals a day.  I believe that awards, titles and recognition will come and go, but the work I do is bigger than that, so I just need to remain focused.

What piece of advice would you give to others who want to make a change and impact on the world but aren’t sure what to do?

I would encourage people to have compassion and try to help others, no matter how small you think what you are doing is.  It would be as simple as lending an ear to hear someone's troubles or using some spare time to volunteer with organizations that are helping others.  The ideal for the younger generation would be for them to donate at least 10% of whatever they earn to a charity of their choice along with spending time with that charity.

The immediate goals for Akshaya are:

As a good human being.

What do you think you would tell 16-year Narayanan looking back?

Nothing, as I believe everything I've done to date has happened exactly as it should.

One behaviour I've focused on for the past 15 years is being systematic and have a process in whatever I do.

With $1 billion, I think it would be difficult to change the world, but I would focus my efforts on cleanliness, as the impact of this os quite underrated. 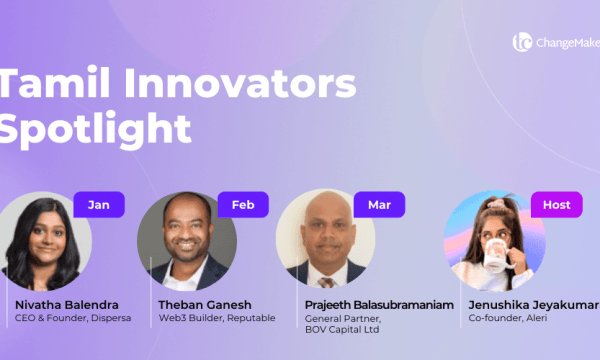 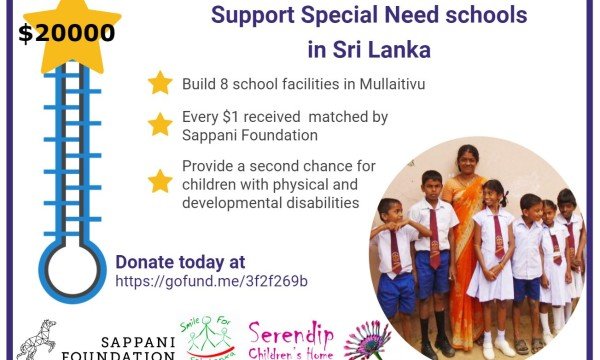 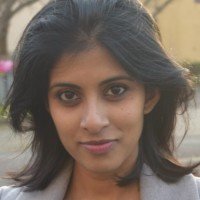 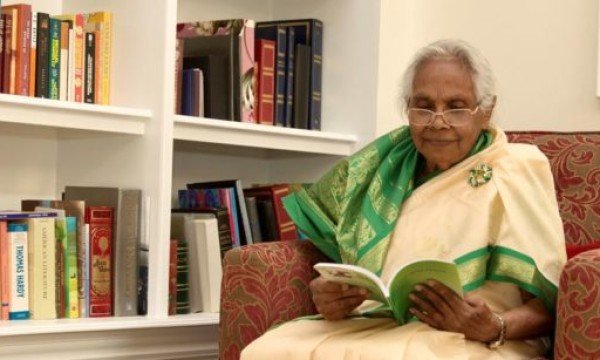