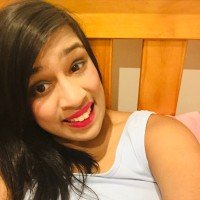 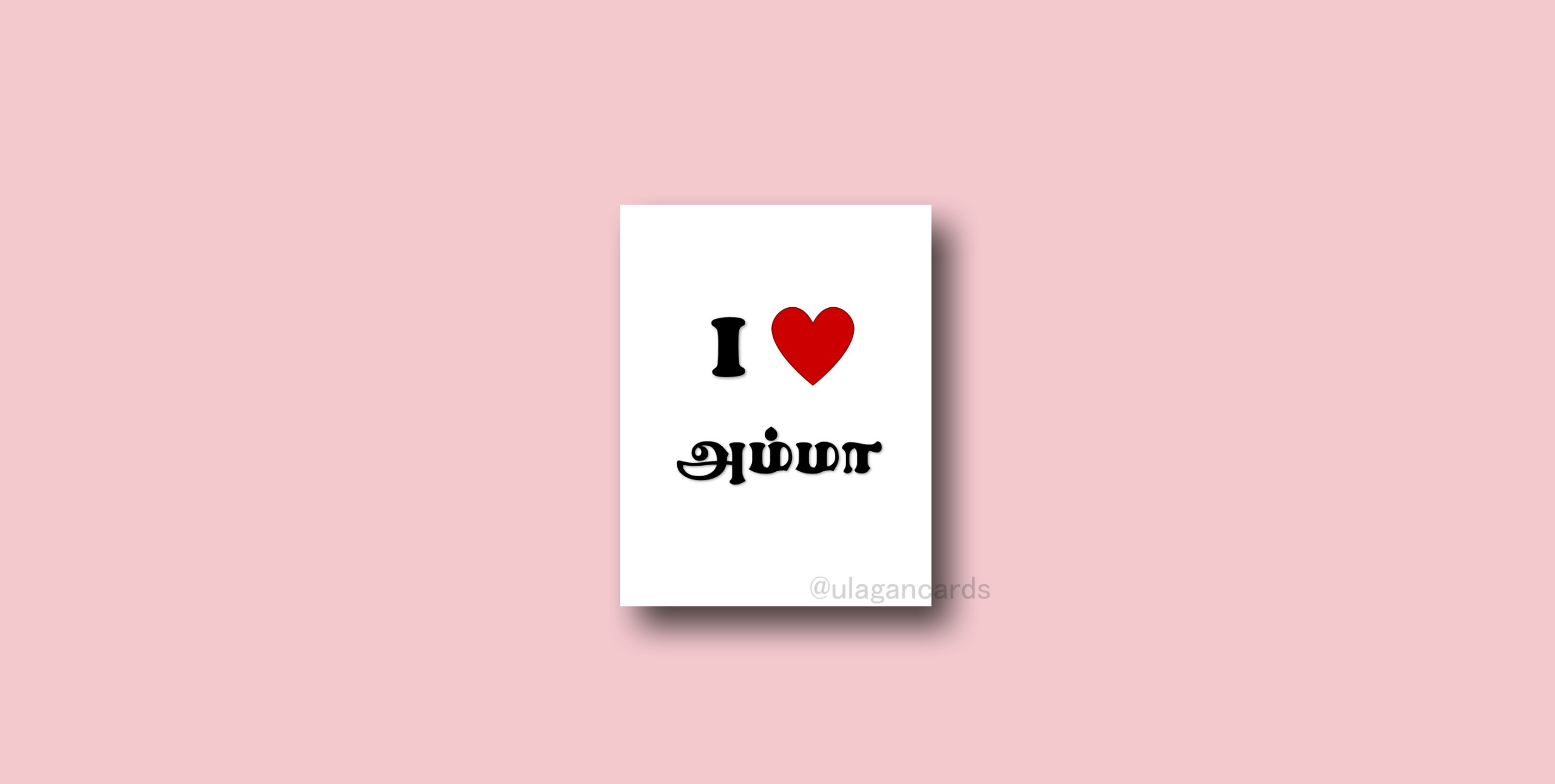 Write an Article
Follow us
Society & Culture Read in Tamil
Tamils and Eastern Catholicism
One faith, expressed by different traditions. One culture, expressed through many facets. 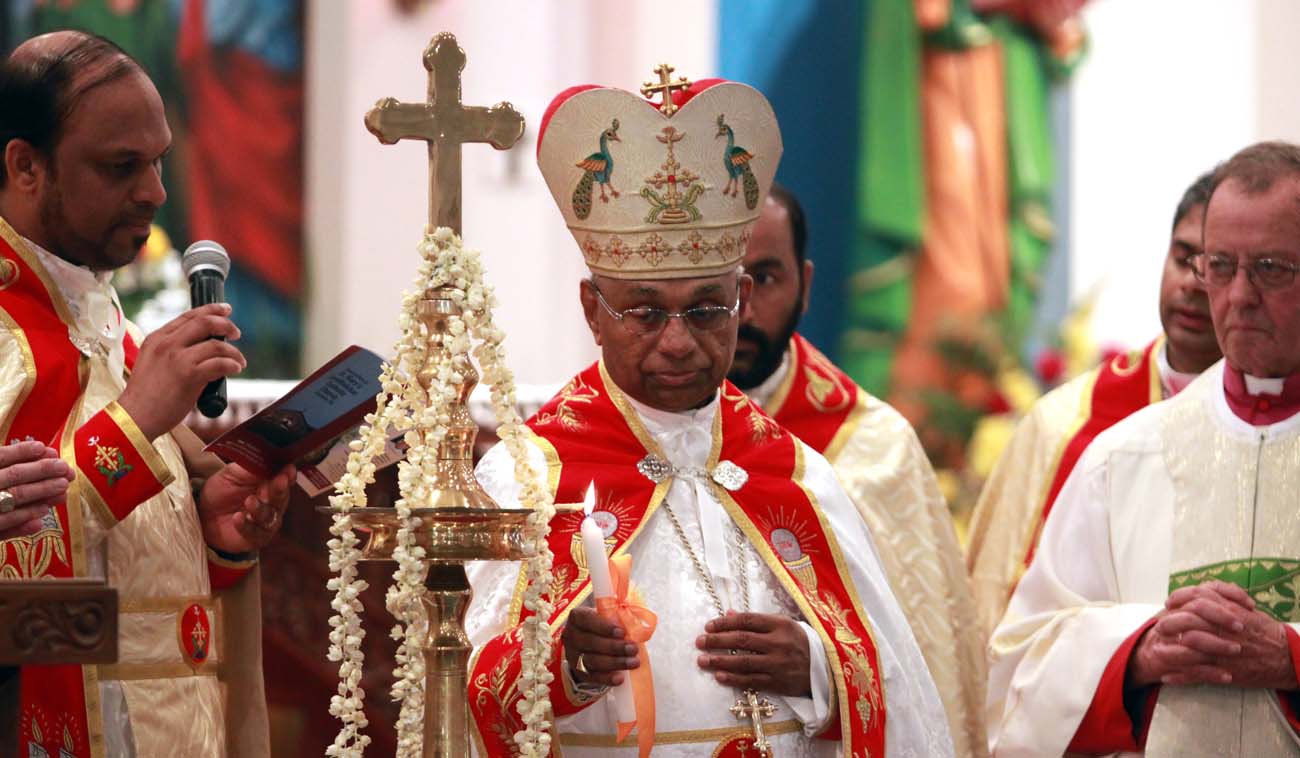 January is Tamil heritage month in Canada. In celebration of this, we'll be featuring stories which reflect the global, diverse and rich nature of our culture and traditions. Do you have a story to contribute? Please create a profile at www.tamilculture.com/register and use the 'Create' button to submit an article!

Tamil Culture is known for its richness and abundance in heritage and history. We are one people with one language, yet many diverse elements have shaped our culture and identity. We are scattered throughout the world having a presence on practically every single continent. Our cuisine is just as diverse, with many mouth-watering dishes of every palate imaginable. What interests me the most is that we are also diverse when it comes to our faith and religious beliefs. 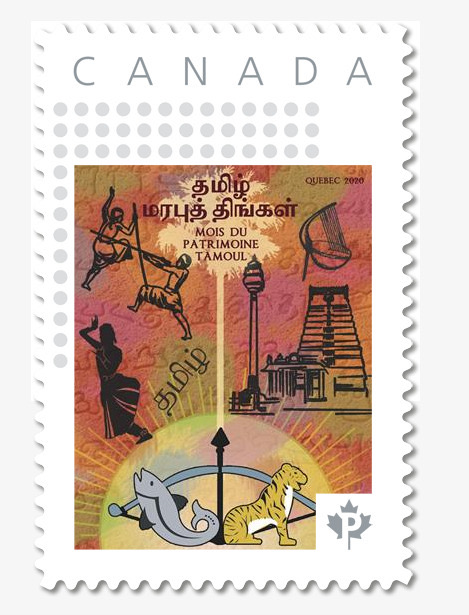 The majority of Tamils identify with Hinduism, specifically Shaivism in worshipping Lord Shiva as the Supreme Being [1]. That being said, many of us follow other faiths, such as Christianity, Islam and Jainism. Within each of these faiths, there is a lot of diversity adding onto the fabric that is Tamil Culture. Looking at Christianity, we can be divided into Catholics and Protestants. Protestantism contains many denominations and I cannot attempt delving into the details that make this part of the Tamil Christian community as diverse as it is. What I will delve into is Catholicism and its diversity. I am no expert in Catholicism, yet I've found that there is more diversity within this faith than I originally thought.

The Catholic Church is the oldest and largest continuously functioning institution in Christianity. With over a billion followers worldwide, Catholics believe that the Bishop of Rome is the chief pastor, receiving apostolic succession from Saint Peter to whom primacy was conferred by Jesus [2]. There are Catholic churches throughout the world, and there are Tamils worldwide who are followers of the Catholic Church. The Catholic Church is made up of seven rites, or established practices in conducting religious ceremonies, and 24 particular churches, or communities that practice these rites [3]. 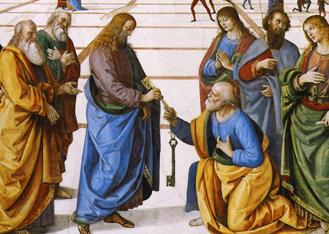 The largest of these is the Latin rite, which contains one particular church known as the Roman Catholic Church [4]. Up until the 1960s, the Roman Catholic Church used Latin as the language of religious celebration and its influence spread across the European continent and the world. Religious celebrations are known as the Holy Mass. The video below shows the Holy Mass celebrated in Tamil.

This church has the largest number of followers known as Roman Catholics and most Tamils from Sri Lanka were converts to this particular church following the European colonialism period in South Asia [5]. Since Rome is in the West, it is also known as the only Western Church.

The other six rites and 23 churches are collectively known as the Eastern Catholic Church. The Eastern Catholic Church accept the Catholic faith, sacraments, and recognizes the Bishop of Rome to be the chief pastor. They retain, however, all other characteristics including their established practices, proper to the creation of their churches [6]. The history of how these churches were founded, their rites and how they came to recognize the Bishop of Rome is one that this article simply cannot cover; however, there is a ton of information available online and through other sources. I want to focus in on two particular churches because there are Tamils who follow them; the Syro-Malabar Catholic Church and the Syro-Malankara Catholic Church.

The Syro-Malabar Catholic Church is believed to have been present in South India going back as far as the fourth century. It follows the East Syriac rite, meaning that religious ceremonies and sacraments are attributed to Saint Addai and Saint Mari, followers of Saint Thomas who himself was one of the 12 apostles of Jesus [7]. Religious celebrations are known as the Holy Qurbana, as shown in the video above in Tamil. Followers of this church are known as Malabar Syrian Catholics and most churches are in Kerala and Tamil Nadu. It is estimated that are around four million members of the Syro-Malabar Catholic Church, though this cannot be confirmed.

The Syro-Malankara Catholic Church has also had a presence in South India going back as far as the fourth century. It follows the West Syriac rite, meaning that religious ceremonies and sacraments are attributed to Saint James, based on the traditions of the ancient rite of the Church of Jerusalem [8]. Saint James is believed to be a cousin or half-brother of Jesus who was martyred in the first century [9]. Religious celebrations are known as the Holy Qurbono, as shown in the video below in Tamil.

Followers of this church are know as Malankara Catholics and most churches are in Kerala and Tamil Nadu. Splitting from the Orthodox Malankara Church in 1930 to become Catholic, there are around 500 000 members of the Syro-Malankara Catholic church [8].

Tamil Roman Catholics, Tamil Syro-Malabar Catholics and Tamil Malankara Catholics are all Catholics and part of the Catholic Church. While their profession of faith and traditions are diverse, they share one common faith and identity. This reflects the strength and diversity inherent in Tamil Culture; we are a part of one common identity, expressed by a multitude of traditions and beliefs. In taking these moments to explore parts of Tamil Culture, I truly appreciate how we are so diverse and share a common identity. 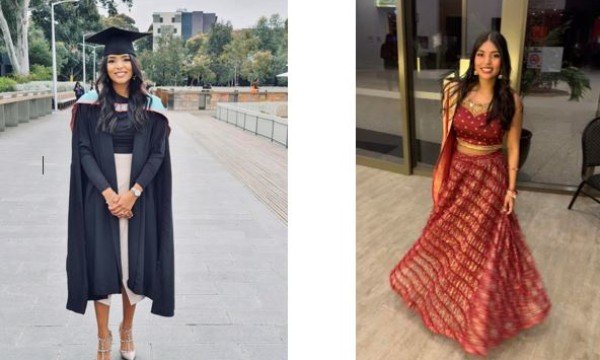