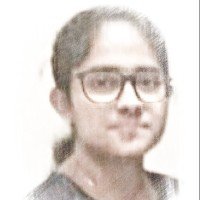 Usha Warren
Entrepreneur
Mauritius
Connect
Is a member!
Join now to network with Tamil professionals worldwide.
Request To Join
Already have an account? Log in

Write an Article
Follow us
History & Heritage Read in Tamil
Kamala Harris Will Become The First Female Vice President Of The U.S.
Kamala Harris, whose mother was Tamil, has just made history. She will become the first Black, South Asian and female VP of the United States. 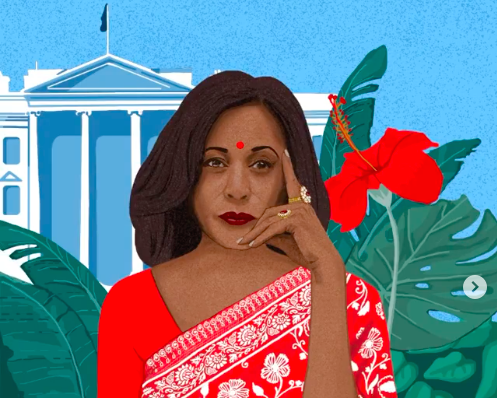 Featured image from Colors of Honey

Only two other women have been nominated as vice-presidential candidates - Sarah Palin by the Republican party in 2008 and Geraldine Ferraro by the Democrats in 1984. Neither made it to the White House.

Kamala Harris is also the first woman of colour, and the first person of Tamil background to become vice president in the history of the U.S. 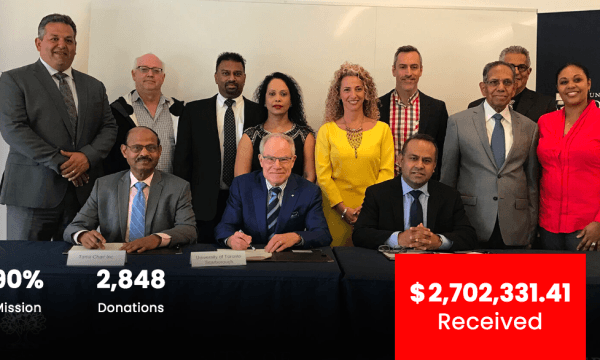 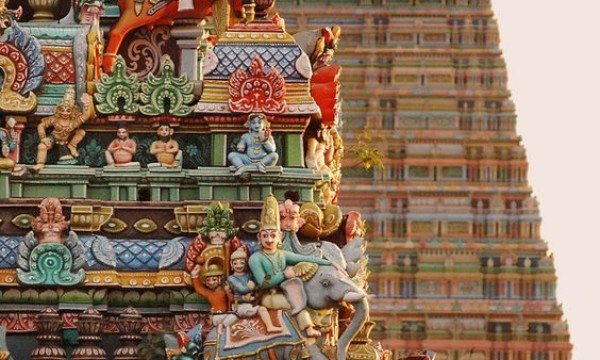 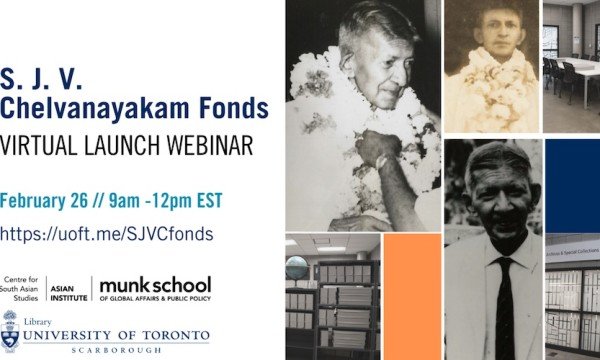