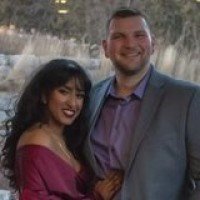 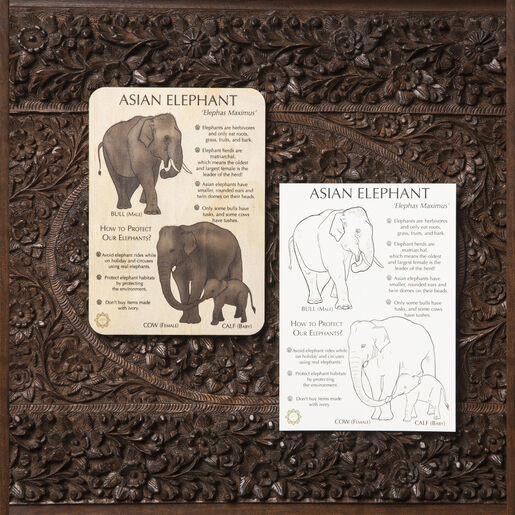 Write an Article
Follow us
no category
Read in Tamil
To Adapt or Embrace?
In Malaysia where I’m from, the Ministry of Education put out guidelines to help parents identify whether or not their child may be gay. These criteria, while laughable (examples include: does your daughter like to take her meals with other women?) speak volumes about the discrimination and oppression that queer communities face worldwide. 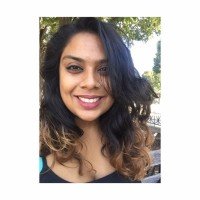 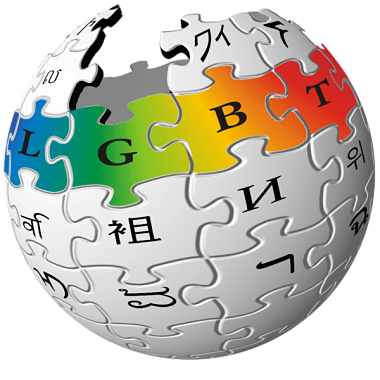 In Malaysia where I’m from, the Ministry of Education put out guidelines to help parents identify whether or not their child may be gay. These criteria, while laughable (examples include: does your daughter like to take her meals with other women?) speak volumes about the discrimination and oppression that queer communities face worldwide. While these guidelines have attracted a fair bit of criticism, many came out in support of these guidelines. These statements have a long term impact on the way that those in our lives begin to value and view themselves.

From what I’ve seen around me, Tamil parents still find the idea of “gay” to be a foreign concept. Many believe that gay is something that exists solely in Western societies and should be avoided in more conservative Eastern cultures. But this perspective makes it more difficult for queer folks to be true to themselves.

“Even if I were to explain to my parents about being gay, I’m pretty certain they would choose not to believe that such a thing exists. At that point, the only thing that I wonder is whether they’re in denial or whether our culture has oppressed this whole idea to the point that having a gay son is too much to bear.”

In recent years, there has been an increased awareness of how homophobia and bullying affect communities both at home and worldwide. This in turn has caused many queer folk to retreat into metaphorical closets and hide an essential part of their identities. Over the years, we’ve witnessed a rise in the number of news stories that focus on how being gay is synonymous with lesser. This is especially true in South Asian cultures that tend to be more conservative, and the mix of rejection and ignorance that queer communities face on a daily basis. “I guess part of me knew I was gay all along, but for a long time, denial was my best friend. Acknowledging out loud even to myself took a few painful experiences as I was fearful of the consequences that may follow”.

Some shared painful stories of hearing their parents throw homophobic or harsh comments perhaps while watching the television or reading the news, which in turn, made them dig deeper into their closet.

“There were boys who gave me a hard time in school. Calling me ‘pondan’ (an extremely derogatory term for transvestites here in Malaysia) and questioning me on why I behaved like a girl. The worst blow was when my own mother called me ‘pondan’ indirectly when I was screaming at a lizard. I cried so much that night and it was perhaps my first time crying at someone calling me that.”

From those I have spoken to, many cannot even fathom the idea that one may be gay and South Asian. Even those who came from families with more progressive values feared that they would embarrass their parents and bring shame upon their families.

“I don’t think I would have the heart to see them that way. Every day is a struggle, but sometimes I wish our culture wouldn’t be oriented based on what ‘Aunty’ and ‘Uncle’ would say. Perhaps that would be easier to on my parents.”

It is difficult to point fingers at our parents who might find it hard to accept something they have not been exposed or accustomed to. The very few Indian parents whom I spoke to about this found it difficult to embrace the idea because it seemed to deviate from the very core of their beliefs.

“To parents and friends, it’s really not like we decide to turn gay one day. It is in us. we are gay from the day we are born. If you suddenly start to hate us for being gay, you have been hating the same person that you knew for years. It’s hard for parents to accept, especially if they don’t understand, so I don’t know. I just hope that they understand that we are not doing this on purpose or as sign of rebellion”

As hard it is on some parents and family members to accept that their child is gay, let’s remember that everyone should be free to pursue their own happiness. Forcing them into a marriage thinking that it will cure this “phase” is going to lead to many parties getting hurt. It’s never fair for someone to be denied the opportunity to be themselves due to a lack of understanding and stubbornness from our side. As a psychology major, I would stand by what I’ve been taught - that being gay is not about making a choice. Like what Callie Torres from the ever famous series of Grey’s Anatomy, “You can’t pray away the gay.”