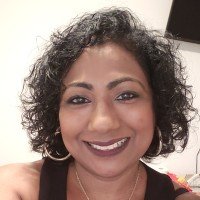 Rashmini Segarajasinghe-Ernest
Education Advisor
Canada
Connect
Is a member!
Join now to network with Tamil professionals worldwide.
Request To Join
Already have an account? Log in 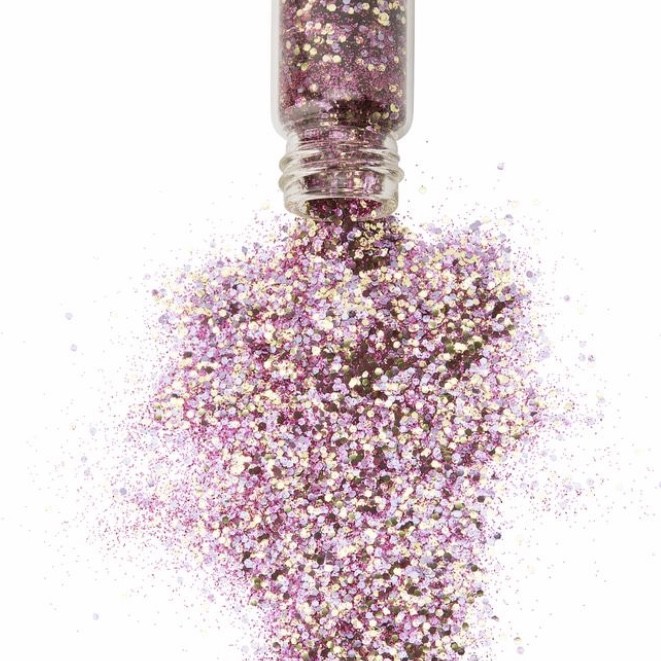 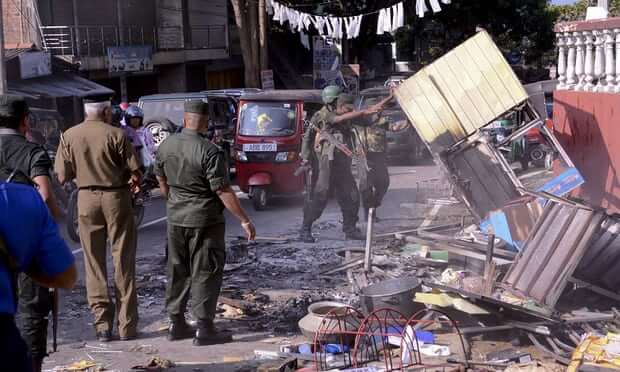 Sri Lanka has declared a state of emergency following mob attacks against minority Muslims by some members of the Sinhalese community in the Kandy region. This is the first time a nationwide state of emergency has been imposed since the civil war era.

The unrest in the district of Kandy began on Sunday, as angry mobs made up of the majority Sinhalese ethnic group attacked dozens of Muslim businesses and houses, and at least one mosque. At least one person was killed. Hundreds of security personnel, including special forces, were deployed to Kandy on Monday and a curfew was declared there.

Officials feared that the killing — of a man in his 20s, whose body was found in a burned house — could provoke violent reactions across the country.

The violence appears to have erupted when a group of Muslim men in Digana town were accused of killing a Sinhalese man. Full details here.

“The government has decided to declare a state of emergency for a 10-day period starting at midnight to maintain law and order” after the violence in the Digana area of Kandy, S.B. Dissanayake, a cabinet minister, said on Tuesday.

“There are doubts being expressed about whether the police acted swiftly enough to curb the violence,” he said. “So a decision was made to declare a state of emergency at the cabinet today.”

For 30 years #SriLanka you witnessed your streets run red with the blood of your children. Have you forgotten the loss? The fear? The pain? The suffering? Have you learned nothing? When will you see reason? When will you act? #StandAgainstRacism #OneNationOnePeople #lka pic.twitter.com/hJefq0d14G 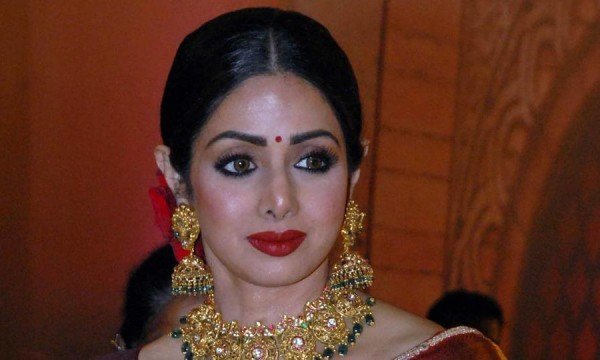