Arathi Sritharan
Content Creater
Canada
Connect
Is a member!
Join now to network with Tamil professionals worldwide.
Request To Join
Already have an account? Log in 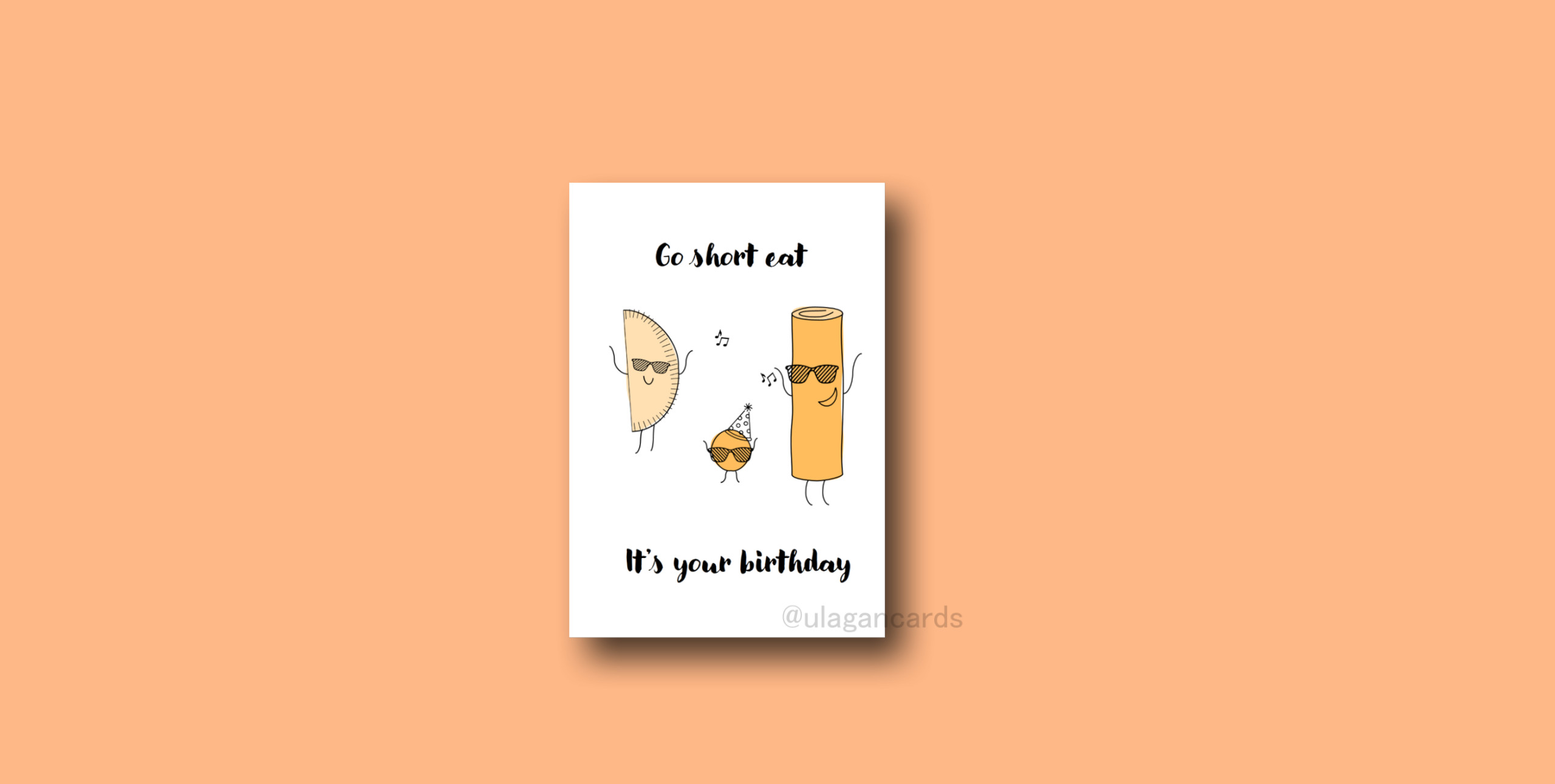 Write an Article
Follow us
Society & Culture Read in Tamil
Hindu Vs. Thamizh Weddings: Yes, They Are Different! #whatthethirumanam
"No fire. No priest. No Sanskrit. Have you ever wondered how ancient Thamizhs got married? What has changed? What has remained? I spent months researching the topic. I dug deep into ancient Thamizh literature and gathered bits and pieces of different wedding rituals. How our Thamizh ancestors conducted wedding ceremonies was very different from the typical Hindu-Thamizh weddings today." 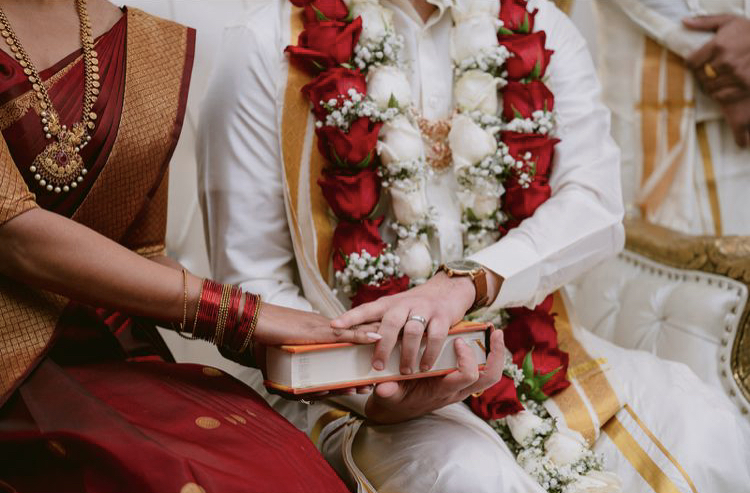 myTamilDate.com has been the most trusted dating community for single Tamils around the world for close to a decade! It’s the premiere dating platform for diaspora Tamils and has the largest membership base in Canada, USA, UK & more. You can join the community for free at www.myTamilDate.com.

No fire. No priest. No Sanskrit. Have you ever wondered how ancient Thamizhs got married? What has changed? What has remained? I spent months researching the topic. I dug deep into ancient Thamizh literature and gathered bits and pieces of different wedding rituals. How our Thamizh ancestors conducted wedding ceremonies was very different from the typical Hindu-Thamizh weddings today. Through research, I created a version of a Thamizh wedding ceremony that I believe is consistent with the nature-oriented worship of our ancestors. So, here it goes:  @whathepottu presents #whatthethirumanam series.

A typical Thamizh-Hindu wedding has a priest (often male) citing mantras in Sanskrit in front of a sacrificial fire. But, did you know ancient Thamizhs did not speak Sanskrit? Sanskrit is a language that is completely separate from Thamizh. Sanskrit is an Indo-Aryan language and the root of many languages spoken in Northern India. However, all temple and ceremonial rituals by Hindu priests are conducted in this language today. But, why?

The Vedic tradition refers to the religious practices/literature initially practiced among some of the Indo-Aryan people and was written in Sanskrit. Over time, Vedic traditions merged with various indigenous religions across India, known as “Hinduism” today. For example, the sacrificial fire that you see in Hindu weddings represents the Vedic god Agni. During the wedding ceremony, the gods that the priest calls upon to bless the couple are largely Vedic gods and have nothing to do with indigenous Thamizh gods. The priest (often male) is from the Brahmin caste (the highest in the caste system). Interestingly, members of all other caste groups are banned from conducting the ceremony, as the priest is regarded as the gatekeeper of Hindu traditions. Over time, some Thamizh traditions have merged with Hindu practices and this is what we know as the Hindu-Thamizh wedding today.

WATCH NEXT: The Dating While Tamil Podcast

I was curious and conducted months of research into how ancient Thamizhs got married before these Vedic influences. I came across other variations including ones that are based on Thamizh mantras or Periyaar’s self-respect weddings that were largely anti-Brahmanical and promoted gender equality. But, my version is a bit different.

Through my research, I understood that ancient Thamizhs were nature-loving people, whose land, occupation and gods were all interconnected. They had their own indigenous gods. There was no rigid caste system. So, I developed a wedding ceremony that I believe stays true to how ancient Thamizhs lived, while being mindful of the values that we have today (i.e. gender equality). This year, I have conducted two weddings in this manner. I don't want to give the impression that my wedding ceremony is exactly how ancient Thamizhs got married, because that’s not true. I have put together important Thamizh rituals which showcase key ancestral worship and traditions. It’s a tribute to our ancestors and Thamizh literature.

READ NEXT: #SaveTheDate, But Not In July. Why Can't Thamizhs Get Married Between Mid-July To Mid-August

For example, according to ancient Thamizh literature, wedding ceremonies were a celebratory affair with conch shell trumpets and parai drums. Hence, I started the wedding ceremony by blowing the conch and playing parai (ancient Thamizh drums) music. Interestingly, the parai and sometimes even the conch are regarded as “inauspicious” instruments that are only used at funerals today. But, these are our ancestral instruments that need to be preserved and celebrated! ⁣

As I blew into the conch, it felt like a new beginning. It felt empowering to occupy a space that has largely been dominated by high-caste men.

The ancient Tamils as depicted in Tholkappiyam by  S.K. Pillai

An analytical study on Sanskritisation of the deities of folk tradition with reference to Tamil Nadu by S. Xavier

The Many Faces Of Murukan: The History and Meaning of South Indian God by Fred W. Clothey 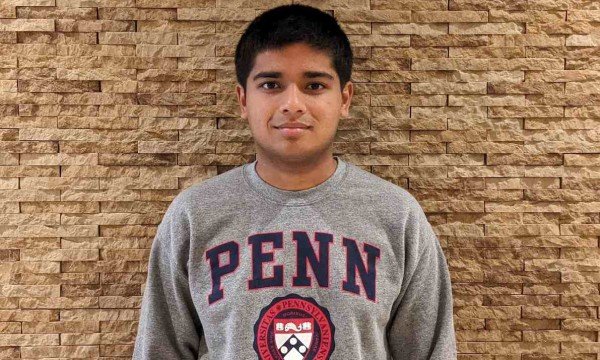 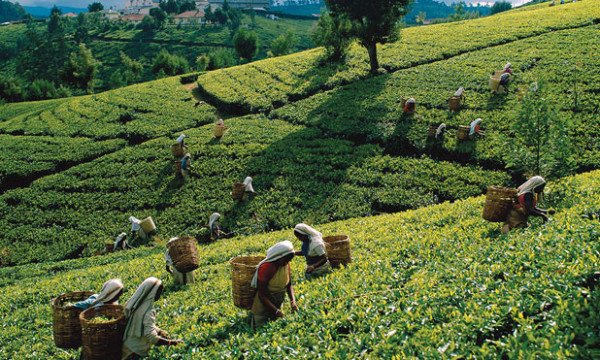 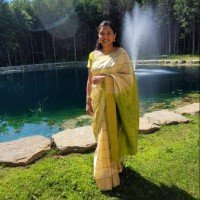