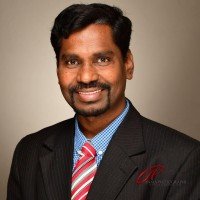 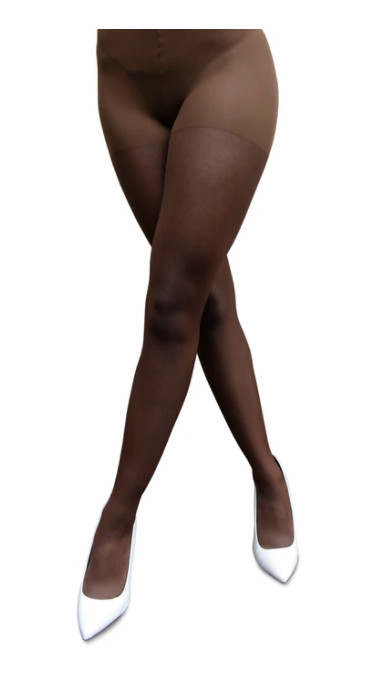 Write an Article
Follow us
History & Heritage Read in Tamil
A Theatrical Feeling of Separation Using the Kondrai Blossom
My goal with writng this post is to highlight the importance of Sangam corpus literature and its significance in the understanding of ancient cultures. I wish we could revive the age old practice of expressing our feeling using flowers as depicted in the sangam corpus. 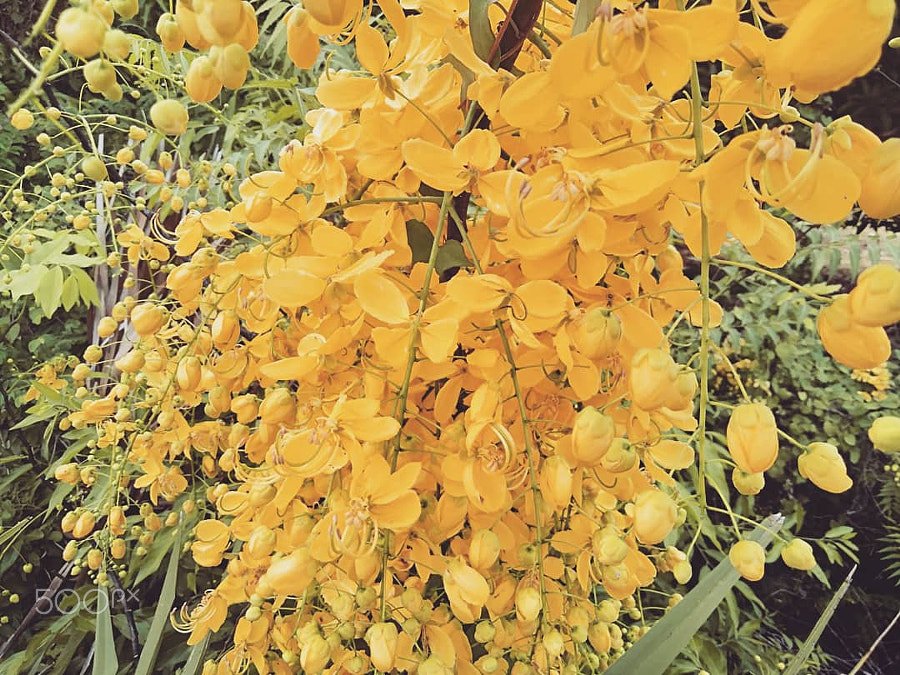 In the ancient Tamil country high quality literary works were done in the  cognitive antropological realm. They observed and identified that the land upon which they dwell played a crucial roll in their psycho temperamental functionality. They classified the flora, fauna, music, internal and external subject matters accordingly. This is the pretext. I am documenting this cognation of the Australian Aboriginals and the Ancient Tamil Country people in relationship to the emotion of seperation(Lovers). What I am going to write is a comparitive theatrical experience I encountered while watching an Australian Aboriginal movie called walkabout (1971).

In the ancient Tamil country the  landscape consists of forest and its surrounding is classified as Mullai Thinai.  Sperated lovers overwhelmed with sarrow at the sight of Trees full of  cassia fistula flowers/ kondrai (கொன்றை). Kondrai is selected as the prop" in the theatrical backdrop of seperation because it was abundant in that landscape and it evoked a psychodelic effect on the subject, which increaed their yearning for their union with the lover.

O' My friend though you say, new Kondrai in full blosom

surrounded by bees similar to the

Announcing the arrival of the rainy season

I am not convinced as he would utter blatant lie.

This is a song from kurunthogai a pre-christian era collection belonging to the sangam corpus. Mostly talking about internal subject matters (Agathinai) and in this song the bard expresses the feeling of the lady of the house waiting for the arrival of her lord, who said that, he will arrive before the rainy seson. The arrival of the season was announced by the blossom of the kondrai. Kondrai evoked her desire for the union with her lover, though it's not happening.

Walkabout is an Australian movie about a couple of estranged Auntralian children consisting of a teenaged sister (Jenny Agutter) and her younger brother (Lucien John) of primary school age. They were alone in the desert, wandering in the widerness somewhere at the crossroads of Sydney, Adelaide and Alice Spings. They met this young Aboriginal boy (David Gulpilil, pilil the sufix often means son/daughtor of, similar to pillai in Tamil). He is on his ritualistic/initiation practice of surviving alone in the widerness and met them. All three glued up together and the innocence and playfullness of the adolecence unfolds. The youger brother understands the aboriginal boy better than his grown up sister. Eventually they found an abandoned house and begin to live. When the time comes for their seperation, the aboriginal boy is unable to take it easier and he goes into a day long ritualistic dance holding a bunch of cassia fistula flowers/kondrai (கொன்றை) in both his hands to seek her attention. By the end of the day-long ritualistic dance, exhausted and unable to get past his sorrow, he leave the scene. The next morning, he was found dead hanging on a mango tree in a very unusual way. Though this movie was taken from a cacasian perspective, I could see a great deal of cross-cultural connections similar to that of ancient Tamil country practices.

For those who are further interested in this movie, they can listen to Jenny Aguttur's interview on Youtube, narrating her experience in the making of this movie Walkabout (1971). My goal with writng this post is to highlight the importance of Sangam corpus literature and its significance in the understanding of ancient cultures. I wish we could revive the age old practice of expressing our feeling using flowers as depicted in the sangam corpus. 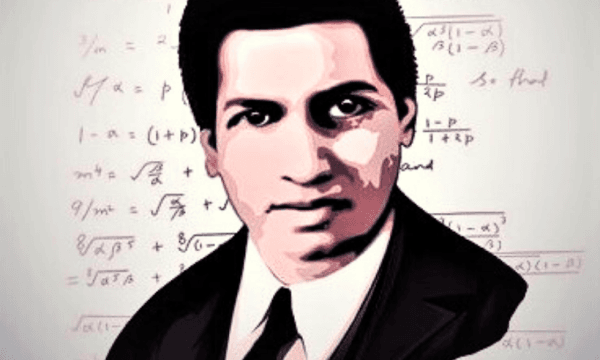 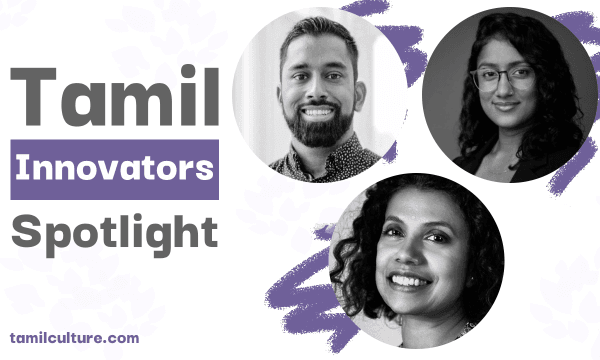 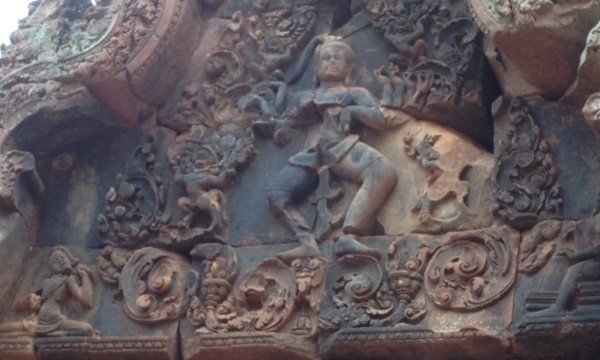