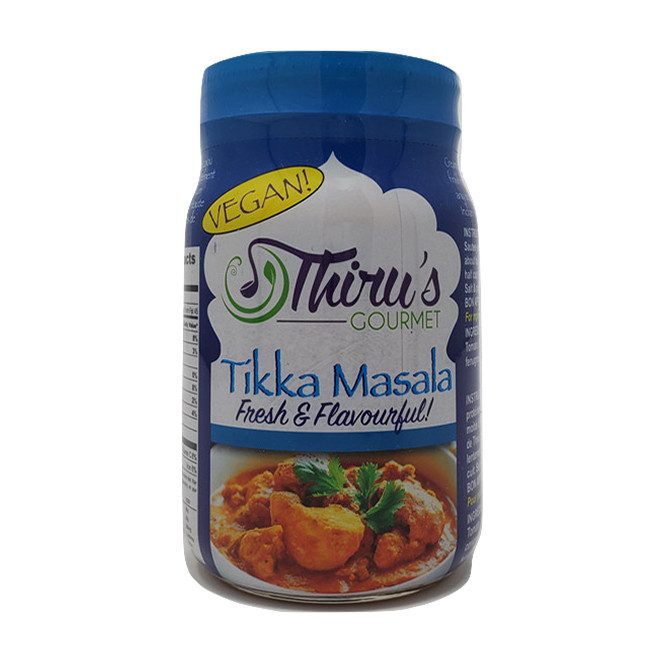 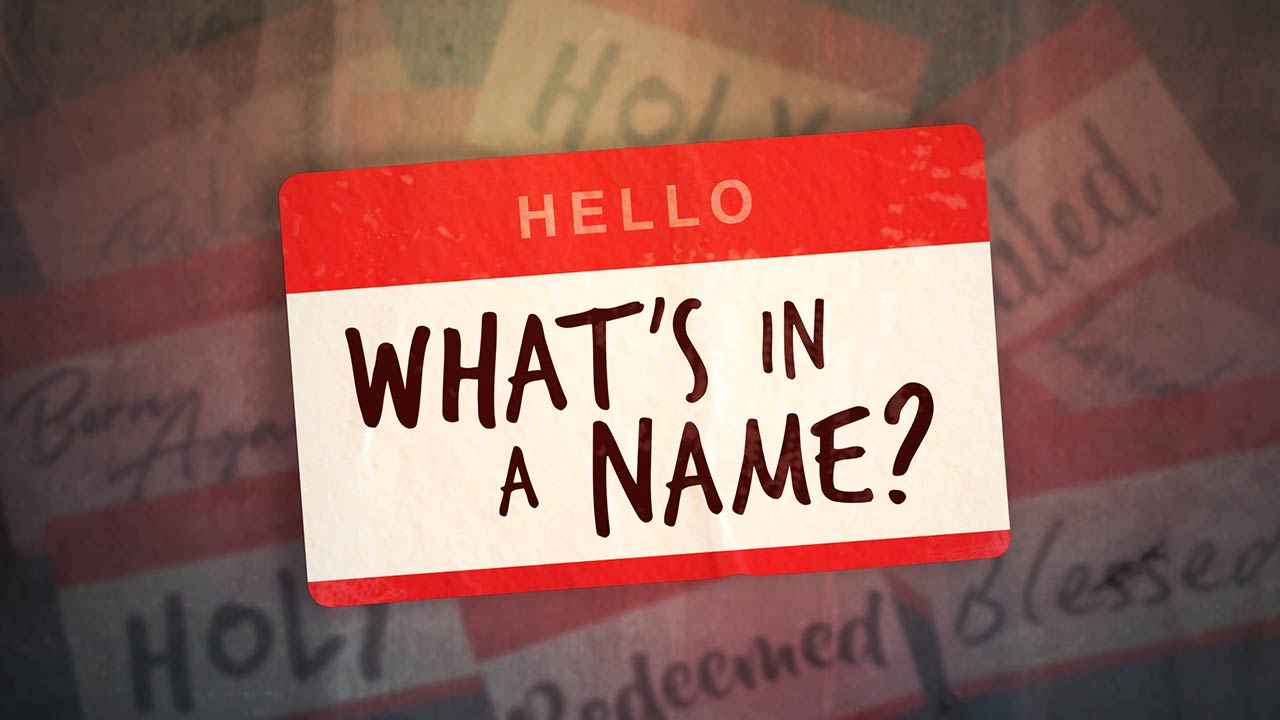 Yesterday I opened the local South African Indian weekly. On reading the first paragraph of the lead article on rape the following were named as appearing in court:

Cameron Kyle Pillay, Keeano Vaughn Naidoo, Mathew O’Neil Naidoo. All South Indian Surnames BUT western Christian names have crept in. Here is the punch line: the last accused was Shabeer Mohammed Khan (not a Western name). From my experience, I've noticed that Muslims strictly adhere to Islamic ‘handles’. Then there are our counterparts, the North Indians, the majority of whom retain pukka Hindi names: Rajeshree Singh, Ranjith Ramsaroop, Ramnarain Mahipath.

When and Why the Name Changes

And when you were born, Mum said, she looks just like Kim Kardashian. Thus, you became a star with the name Kim Padayachee.

So thus, the habit of getting a mental picture when, during a telephone conversation, the speaker introduces himself or herself Godfrey Smith or Barbara Singher you strain your ear to at least allow the accent to give you an indication whether it’s a Caucasian or South African darkie, Capetonian or Vaalie (Transvaaler).

Come! Come! Is it that important to play the guessing game to determine the race of the person or the region of domicile that in some cases reveal you are indeed a Capetonian, on the other end of the line? No, not at all. But remember it's only been 25 years since we've entered the new democracy. In a race dominated society, for some reason or the other, many are obsessed with figuring out the race of the one at the other end of the line, so you adjust your attitude and tone. I do not know about Canada or other countries in the Indian diaspora. The millennials or the Z-generation who graduated from the previously White-dominated systems use a typical South African English accent. You are baffled until the receptionist or caller says: “This is Nombuto or Candice Reddy." Next, you are more befuddled.

When names and faces do not match that is when you see racist tendencies, leading to believe White is the best. This should be a thing of the past. Who cares if Nikita Moodley or Zodwa Pather is yellow, (P)Russian Blue, Pink or sheet white? Matching names and race should be a thing of the past. Of course, you can join the guessing game if you like.

PS: When the Indentured Indians landed in Durban, South Africa between 1860 and 1911, the White clerkseither bastardised their names during registration or wrote it phonetically. Of course, some letters in the vernacular alphabet do not feature in the English language. Hence you had several strange Tamil, Telegu, Hindi or Muslim names in the Ship’s register. Another observation-the large number of names such as Khagery, Cinpuee and Yenisiah, on the ship’s register, do not exist anymore in South Africa. Of course, those whose names reflected on the castes they belonged to were conveniently changed. Here was a chance to bury deeply, obliterate, expunge, eradicate shameful labels that you had to bear for a lifetime.

Tell yourself: "Who cares?” WHAT’S IN A NAME. If you don’t like the name given to you by your parents, you can always change it.