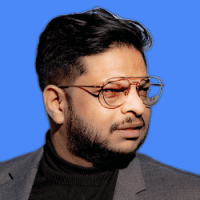 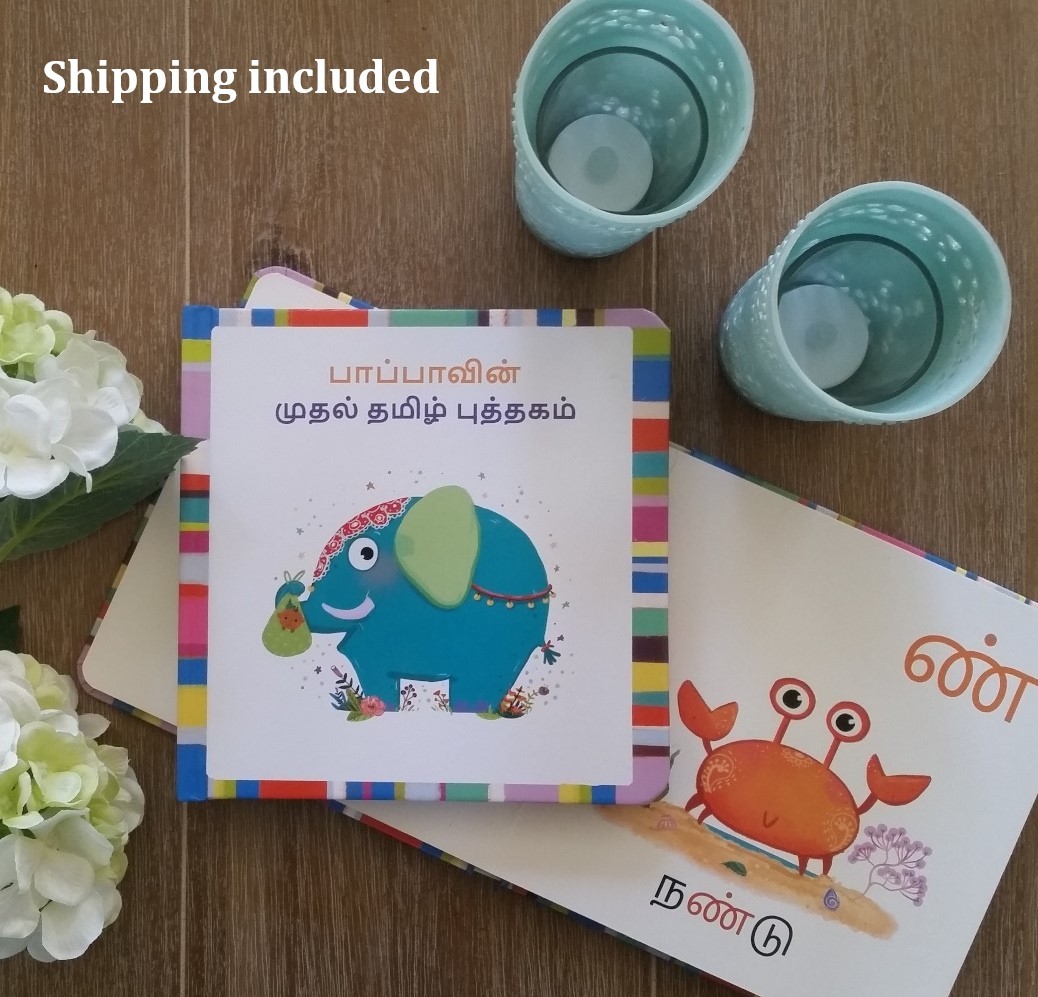 Write an Article
Follow us
Society & Culture Read in Tamil
Coming of Age
"What's the big deal about a girl getting her first period? In Tamil culture, it's so big that it's followed by a joyous celebration with family and friends." 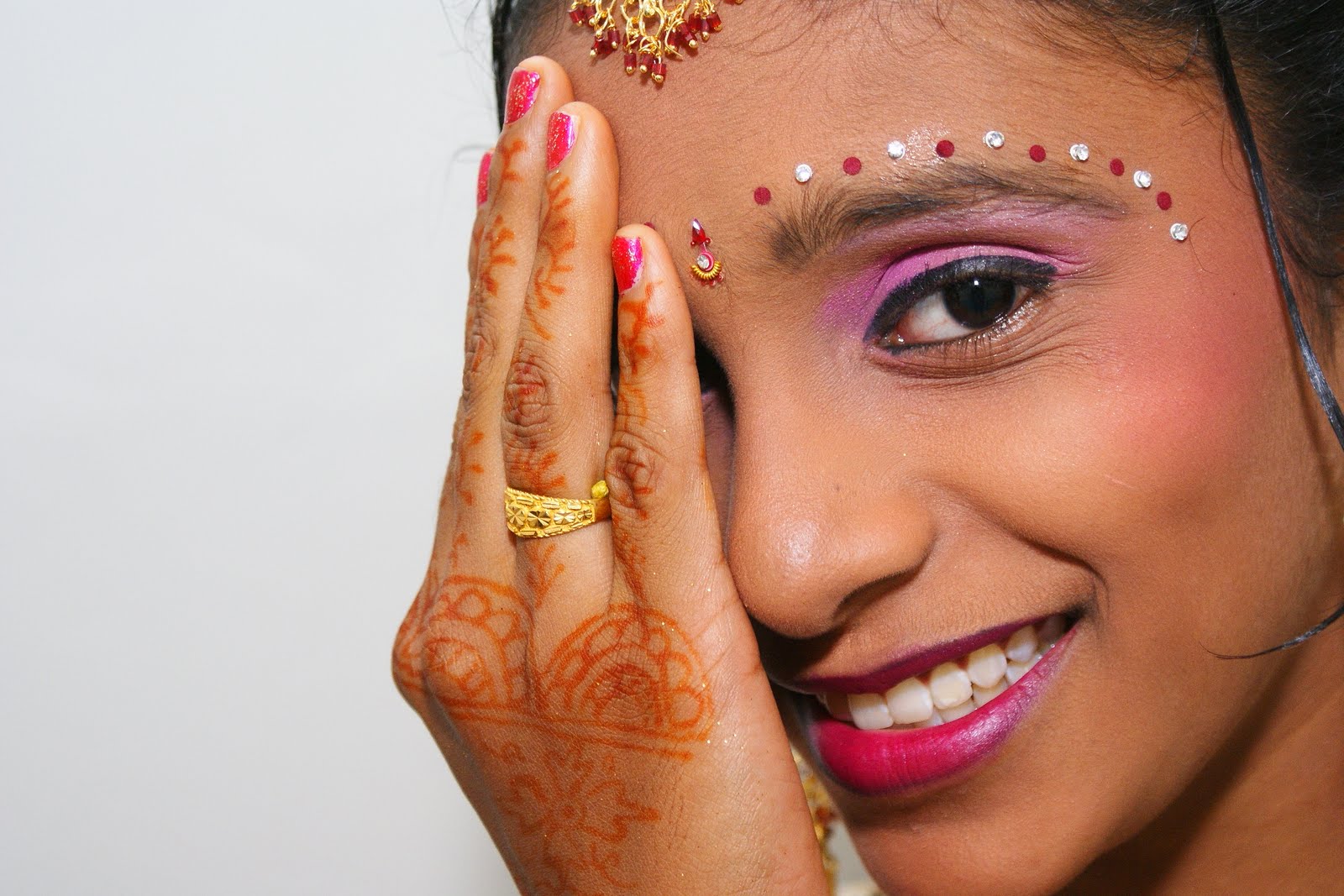 What’s the big deal about a girl getting her first period? In Tamil culture, it’s so big that it’s followed by a joyous celebration with family and friends. When my folks jumped at the opportunity to have a puberty ceremony for my older sister, I didn’t understand what it was for. So, out of curiosity I asked my folks about this ritual’s significance. When they told me that they were commemorating my sister becoming a ‘big girl,’ I naturally asked a question that any innocent boy would have asked at that age: "When is my 'big boy' ceremony?” It took me a very long time to figure out why my parents laughed so hard and repeated that story to relatives, friends, acquaintances and strangers for years to come. For those who slept through Sex Ed class, puberty indicates a body’s capability for reproduction. The puberty ceremony in Tamil culture displays the feminine energy and the female generative power. It is believed that this needs to be controlled due to its sacred and dangerous nature. The girl is considered to have reached maturity when she starts to menstruate and takes upon an enhanced status, while also being viewed as more vulnerable to impurity. Although a boy’s transition into manhood is considered automatic, a girl who doesn’t menstruate is considered not to have reached “full” womanhood. Hence, the ceremony praises the transformation of a young girl into a woman who is ready for marriage and ultimately childbearing.

“What do I say to my male relatives? Thanks for coming to celebrate the stain on my undergarment?” – SD, Age 22

The first month after puberty places a lot of emphasis on dietary and other restrictions. The nutrition plan may consist of eating raw eggs with sesame seed oil every morning, drinking minimal water after a meal, not being able to eat sweets, sugary food and bread, just to name a few. Water consumption is greatly reduced to prevent the girl from appearing ‘bloated.’ This diet is undertaken to help strengthen the body for childbirth. Furthermore, this diet is also believed to help with easing the pain during subsequent cycles. Other restrictions include, but are not limited to, the girl not being allowed to go to the temple, touching pooja things or not even leaving the house in general.

My Daughter’s a Big Girl! A puberty ceremony is usually celebrated by inviting friends and family. They often come bearing wonderful gifts and are then rewarded with a grand meal. On the first day of her period the girl is bathed by her closest relations and isolated, during which time she is fed rich foods. After this isolation period, the girl is given another bath, dressed in a sari and allowed once more in to the main areas of the home. The sari connotes the girl’s new identity as a sexually mature woman.

“While I was secretly telling my younger sister about my first period in the washroom, my mom was already making long distance calls to relatives abroad.” – SP, Age 27

These ceremonies can vary in size, extravagance, and style depending on how the family chooses to go about the celebration. It can range from a small private event for close family members to something that everyone from your neighbors to your local postal delivery worker knows about. When my sister became a ‘big girl,’ my parents rented a basement hall in our old apartment building and invited about a 100 people. A few weeks ago, my little cousin became not so little anymore, and her ceremony was held at a big banquet hall that housed hundreds of on-lookers. She was even pushed back and forth on a decorative swing that was set up on stage. How cool is that?

What Would You Do?

“I think a girl’s rite of passage has been over-glorified and more attention needs to be given to menstrual health and hygiene. Young girls are sexualized in the photo shoots for puberty ceremonies. The innocence of coming to age is disregarded.” – TS, Age 27

In the olden days, girls were wed off in their teenage years. Hence, the puberty ceremony played a big role in advertising a girl’s matrimonial availability. Nowadays, the gap in the number of years between the first period and marriage has increased, as females go through these changes earlier in their lives and are getting married when they’re much older. Some girls are not opposed to this ceremony, while others are forced to undergo this process by their parents. Parents should first educate their daughter on the cultural significance of the ceremony and ultimately give her a say in going forward with the ritual, whether the rest of the family agrees with it or not. Readers, what is the relevance of this ceremony in today’s society? Ladies, how were your experiences with these rituals? And more importantly, parents and parents-to-be, do you see yourself continuing this tradition for your daughters?

“It’s just a Coming of Age ceremony. A lot of different cultures have it. It’s part of our culture and a tradition. Just like a Bar Mitzvah for Jewish boys.” – VK, Age 25 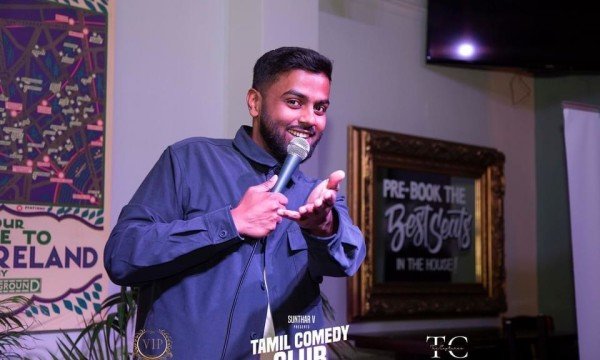 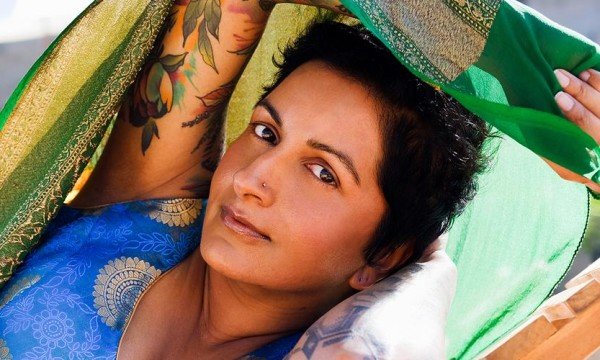 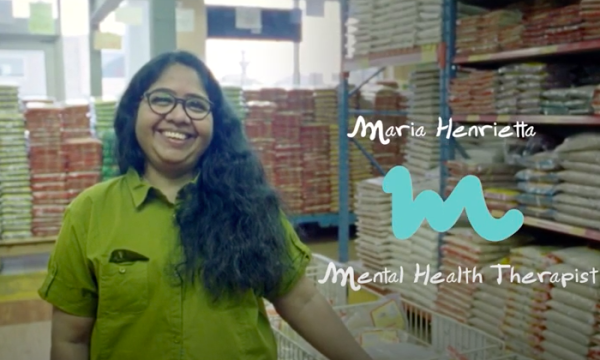