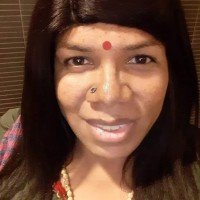 Join for Free Today
Society & Culture Read in Tamil
The Problem With Having A PhD
Admiration, envy and hostility are some of the emotions I experience from people because I have a PhD. Knowledge is indeed a widely respected commodity in the brown community but wielding it and applying it is sometimes met with its fair share of social challenges. 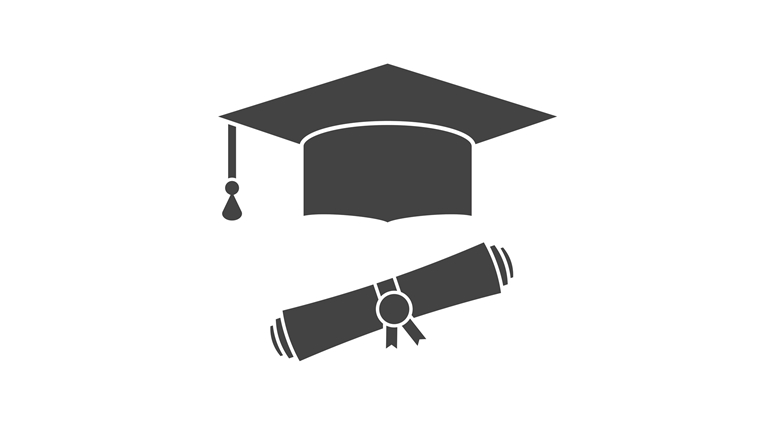 I watched magnesium glow a luminous silvery white as it burned in air. And at that moment I knew that I found my true north.  I started to have an insatiable thirst for scientific knowledge.  I’ll admit that it wasn’t something I was great at but it was something I loved.

Studying a natural or applied science in the brown community was always met with the quizzical questions of...

What are you going to do after that?

Are you going into medicine or pharmacy?

Do you want to get into Engineering?

It was also met with head shakes and the societal notion of it being a wasted degree because studying a natural or applied science didn’t quite have the prestige of studying medicine, law, engineering or something in the health sciences.

I lost count of the times people told me that there was no scope for what I studied.  But I stuck to my passion and followed my heart.

I obtained my BSc and felt like I was still missing something.  Undergraduate degrees teach you how to learn knowledge and apply it on a piece of paper. I felt like I needed more in terms of my learning and development so I enrolled for an honors degree and then two years later, a Masters degree.

After completing my Masters degree, I was asked questions like, “Aren’t you like overqualified now?” and “Oh God, aren’t you tired of studying?”

So there I was a man in his mid-twenties trying to filter out society and weigh his options.  The national research foundation awarded me a scholarship to pursue a Ph.D.  And a part of me wanted to just give in to the norms of society and just get a job and start working. I needed to wrestle with the fact that I was an adult who still needed to be a student for another three years.  I had to wrestle with the “what if” scenario.

What if I spend the rest of my life working and never do a Ph.D.?

What I'm in my 50s with a mountain of regrets because I gave in to the pressures of society?

How would I live with myself if I never followed my passions?

I took a deep breath and a signed a green form that ensured I was a doctorate student for the next three years.

“So you doing a doctorate because you want to be called doctor right?” Ah! You just have to love society, especially when they try to paint you like a shallow piece of @#$!.

I was asked this question many times because many Indians love titles. But I won’t blame some people for thinking this way since some people get a higher degree and place their noses in the air and become obsessed with their title.  I came across an article about a woman telling a flight attendant to call her doctor because she studied for a long time and didn’t like being called Ms.   With a giant facepalm, I thought, is this why you did it?

I knew from the start that a Ph.D. would build my research endeavor but never make me more intelligent or superior in relation to another person.  Nobody in my family has a Ph.D. but they are the wisest bunch of people I have ever known.  And I feel like driving a bus or fixing a pipe is an equally respectable and difficult trade.  Knowledge and wisdom of all kinds should be respected.

A Ph.D. in science was soul twisting torture though.   I made so many mistakes and hit so many brick walls.  Understanding that science wasn’t written in stone was one of the key philosophies I learned.   Sometimes my supervisor would say that I didn’t do enough or that my research was too boring or not novel enough. I’d walk out of his office glumly knowing that I worked my behind off just to get those results. He would always remind me that doing a Ph.D. meant that I have to add new knowledge to an existing field of science where many things had already been done to death.

My lab work was just 40% of the journey but the write up was an even more harrowing process.  There were guidelines to follow and the occasional morale dip when my draft corrections returned.  There were so many things I thought I knew about science that I needed to reevaluate.

But with fewer strands of hair on my head, I finally got a Ph.D.  And OMG I was no longer a student.

Having a doctorate came with a few challenges in the community.  Yes, people were proud of you but also quite hostile.

People would flaunt the fact that they worked for a longer time, had more experience and earned more money, and they didn’t need to waste their time doing a Ph.D.  I had people who would subtly remind me that they did an MBA to reinforce the fact that it carries more weight in my country than a Ph.D.  Then you had others who would say that having a Ph.D. meant that you aren’t a real doctor.

I had to always mention that I had Ph.D. with caution so that people didn’t feel patronized, insulted or perceive it as showboating.

And having a Ph.D. carried a stigma. Some people thought that you were a one-dimensional thinker or lacked “life experience” and common sense because you were in the realm of academia for a long time.  People were always quick to throw that line of, “you have Ph.D. but you so dumb,”  when they didn’t understand my side of the argument.

But even away from the real working world, there are betrayals, highs, and lows, arguments and deadlines in an academic space.  There are so many hurdles and tough decisions that build character and emotional intelligence.

Depending on the country you live in, the job market can sometimes be a tricky place to find yourself if you have a Ph.D.  Yes, the truth is that I am overqualified, academically. Ph.D. studies are still viewed as a degree you need do in order to get into academia.  And it's always much tougher when target group policies tend to sideline brown people who want to have careers in academia.  Industrial jobs in the natural and applied science sector are scarce. And having a Ph.D. doesn’t exempt you from being screwed over by nepotism.

Even if one has many degrees that taught them an array of skills, the toughest conundrum college leavers have to face is learning how to market those skills.

I am not ashamed of the journey or the sacrifices I made to fulfill my childhood goals. Studying science for so long taught me that science is not an inarguable and ill refutable truth. Scientific data carries intrinsic errors that we work rigorously to minimize or ignore. Science is a collection of knowledge, data, and theories that are objective, subjective, ambiguous, contradicting and conflicting. It is just the nature of this beautiful beast which I love so much.

I am of the opinion that there is so much more to learn even if society perceives you as being overqualified.

After all, we are finite beings in an infinite cosmos of knowledge. 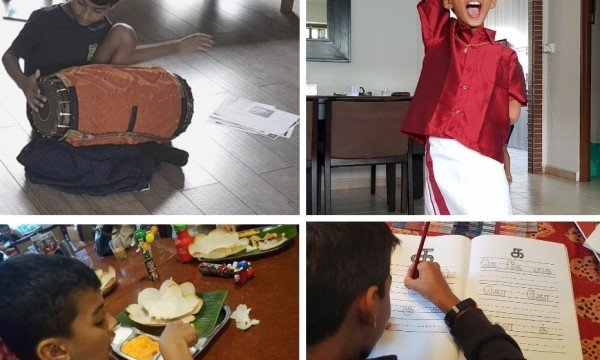 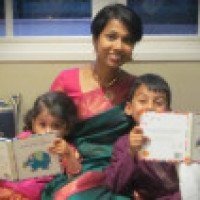 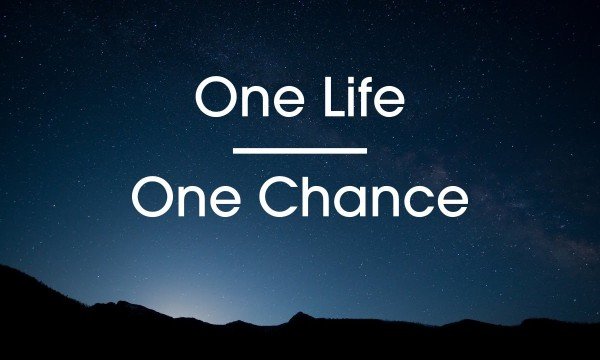 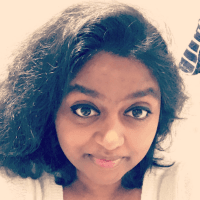 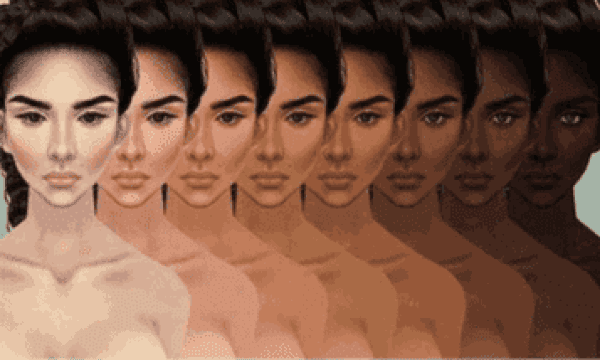 Alex Gunaseelan
Program Engineer
Canada
Connect
Is a member!
Join now to network with Tamil professionals worldwide.
Request To Join
Already have an account? Log in