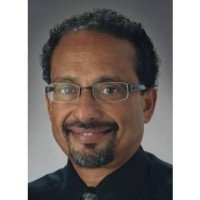 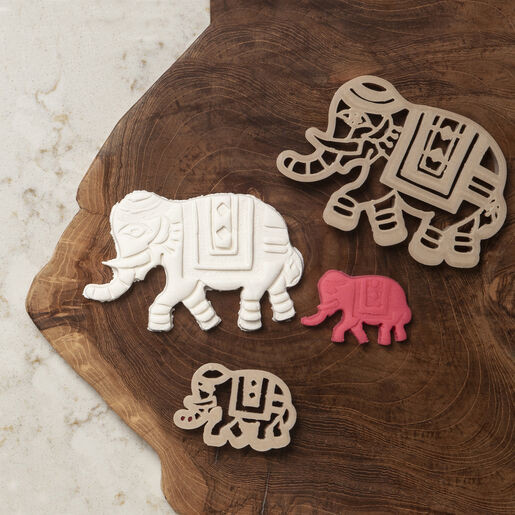 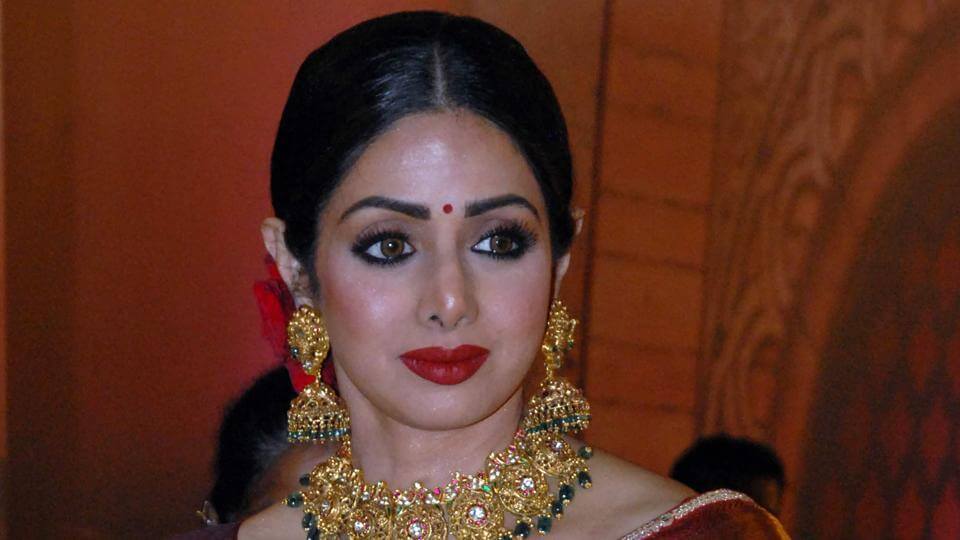 Popular Tamil actress Sridevi has suddenly died at the age of 54 in Dubai.

The veteran actress reportedly died late Saturday night after suffering a cardiac arrest. The news has shocked many around the world, particularly her peers in the Indian entertainment industry, many of whom drew inspiration from her long list of work and shared film credits with her.

Have witnessed Sridevi's life from an adolescent teenager to the magnificeint lady she became. Her stardom was well deserved. Many happy moments with her flash through my mind including the last time I met her. Sadma's lullaby haunts me now. We'll miss her

I’m shocked and very disturbed. I’ve lost a dear friend and the industry has lost a true legend. My heart goes out to her family and friends. I feel the pain with them #RIPSridev ... you will be missed.

I have no words. Condolences to everyone who loved #Sridevi . A dark day . RIP

Sridevi's first leading role was in 1976 in the Tamil film Moondru Mudichu directed by K. Balachander. She followed it with a number of films with Kamal Haasan and Rajinikanth.

"Sridevi's first release of 1977 was Gayathri, followed by Kavikkuyil and 16 Vayathinile, where she played the role of a young girl who is caught between her two lovers. She also starred in the movie's Telugu remake Padaharella Vayasu in 1978. Her subsequent notable films included Bharathi Raja's Sigappu Rojakkal, SP. Muthuraman's Priya, Karthika Deepam, Johnny, Varumayin Niram Sivappu and Aakali Rajyam.

Sridevi led a successful career for decades, across film industries in India- from Tamil, to Telugu to Hindi. She took a hiatus from acting for several years after her marriage to film producer Boney Kapoor but made a comeback in 2012 with English Vinglish, about a middle-aged woman learning English.

She is survived by her husband and two daughters.