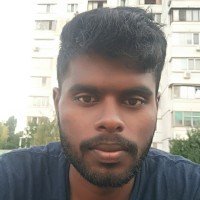 Jeyaraman Karmegakkannan
Organic Farmer
India
Connect
Is a member!
Join now to network with Tamil professionals worldwide.
Request To Join
Already have an account? Log in 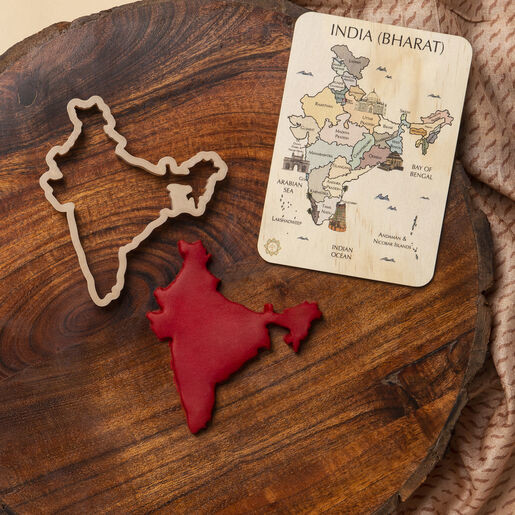 Write an Article
Follow us
no category
Read in Tamil
Krishanti Vignarajah, Former White House Policy Director and Candidate for Maryland Governor, a Speaker at Upcoming Toronto Event
Krishanti Vignarajah’s already fascinating career is about to get an even bigger boost. 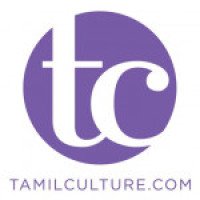 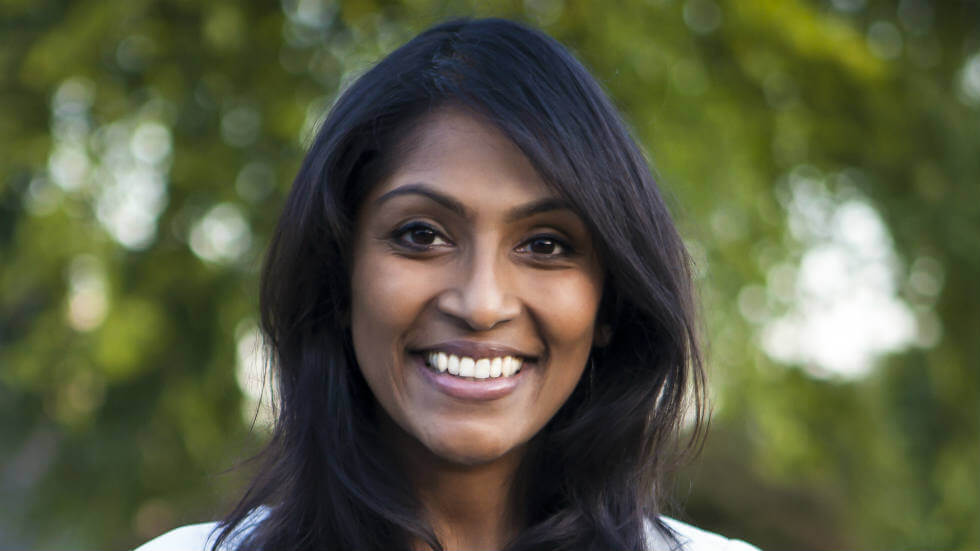 Krishanti Vignarajah’s already fascinating career is about to get an even bigger boost.

A Tamil American, whose family escaped the civil war in Sri Lanka and settled in Maryland when Krishanti was just 9-months old, she recently announced her decision to run for the Governor of Maryland. Krishanti is the first woman to enter the race for the 2018 Democratic nomination.

When it comes to politics, Krishanti is no stranger. During the Obama administration, she served as the Policy Director for First Lady Michelle Obama, and as a Senior Advisor at the State Department under Secretary of State Hillary Clinton and Secretary of State John Kerry. Her educational credentials include degrees in molecular biology and political science from Yale College followed by law school at Yale. Prior to getting into politics, she spent time at McKinsey & Company as well as law firm Jenner & Block. Krishanti and her husband Collin O’Mara recently welcomed their daughter Alana in June and she cites her daughter as one of the reasons for running for Governor:

“I am running for Governor because I am worried my daughter will not have the same opportunities that my mom gave me when she brought our family here when I was a baby girl. I hope Marylanders will agree the best man for the job is a woman.”

“It was not long ago that Maryland was a beacon of hope, opportunity, innovation, and courage. We led the nation in school performance, job creation, and conservation. But today too many of the students who can least afford to be left behind have been forgotten altogether. Too many workers have been left out. And our precious Chesapeake Bay faces its greatest risks in decades. A deficit in leadership from the Governor could not come at a worse time.”

“I am running for Governor because Maryland must lead again. As Governor, I will focus on what matters most—improving schools, increasing wages, reducing crime, treating drug addiction, alleviating traffic, investing in infrastructure, and protecting our sacred environment. To accomplish all this, we need a new generation of leadership that will make progress at home, while standing up to a White House that threatens the very values that unite and define us.”

If you will be in Toronto on August 18th, you will certainly not want to miss out on hearing Krishanti’s keynote speech at Toast to Success, an event hosted by the Canadian Tamil Professionals Association (CTPA).

Today is my last day as FLOTUS' Policy Director after 5 yrs in the Admin. Honor to serve!#ThanksObama @FLOTUS @POTUS pic.twitter.com/AcwK3x6dex