David Luca
Service
Contact For Support
United States
Connect
Is a member!
Join now to network with Tamil professionals worldwide.
Request To Join
Already have an account? Log in

Join for Free Today
Love & Relationships Read in Tamil
I'm a Tamil Woman and I Had a Baby Before Marriage
At 21 years of age, I became pregnant. I had not yet finished university nor did I have job or a home of my own. I wasn’t settled in any way and neither was my boyfriend. And although my boyfriend and I were engaged and committed to one another with every intention of getting married down the road, the fact still remained that we were unwed. 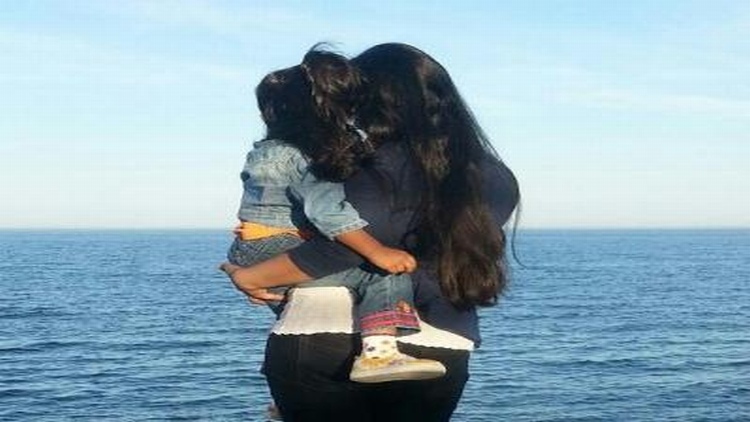 At 21 years of age, I became pregnant. I had not yet finished university nor did I have job or a home of my own. I wasn’t settled in any way and neither was my boyfriend. And although my boyfriend and I were engaged and committed to one another with every intention of getting married down the road, the fact still remained that we were unwed.

Since premarital sex and pregnancies before marriage are viewed as a disgrace in the Tamil community, any pregnancy that occurs before marriage is often dealt with in secret. "Dealt with" meaning pregnancies are either aborted, or the couple is forced or coerced into a rushed marriage. The baby that is born eight months after the marriage is said to have been born premature to avoid gossip and shaming from the community. Growing up in Canada where divorce, dating (even online dating), interracial marriages and second marriages are more common, I didn’t realize how much of a big deal it would to be for the Tamil community to accept pregnancies before marriage.

The reality is that premarital sex is a fairly common part of the lives of Tamil teenagers and young adults today. That is not to say that there are not any individuals born and raised here that still hold onto the value of waiting until marriage. Growing up in the westernized world, we are taught from early on through the media that sex is a normal and beautiful part of every relationship. For those of us who do engage in pre-marital sex, there are repercussions and responsibilities that come with it. You have the responsibility to protect yourself and your partner as well as deal with any pregnancies that may result due to lack of protection or failed protection. I believe that a woman has the right to choose and so I decided that an abortion was not an option for me. I had long dreamed about being a mother and viewed my baby as a blessing from God rather than a mistake. Others saw my decision as a purely selfish but I didn’t see it that way. As disappointed and embarrassed as my conservative parents were, they, along with the rest of my family stood by me and my decision when others angrily advised me to "have an abortion and move on with your life". My parents welcomed my boyfriend into our little but close-knit family, knowing that he soon would be their son-in-law and the father of their first grandchild. I was amazed at the strength and love that my parents showed and continue to show despite "the mistake" that I had made.

Unfortunately my parents were met with criticism. Their parenting skills were attacked. They were blamed and judged for MY mistakes and MY choices even though I was an adult living my own life. I was prepared for the gossip that would ensue because I didn’t care what others had to say about me. However, I didn’t realize how much it would affect my parents who are well-known and well-respected in the community. Despite everything, they chose to worry about my happiness and provide the best care for me and my baby. I only understood sometime after how difficult of a situation it was for my parents who had been born and raised in a land far different than the one I call home.

After a lot of persuasion from my parents and then some, I reluctantly agreed to have a small wedding to satisfy my husband’s family as well as my own. I was already five months pregnant and there was a rollercoaster of emotions going on in addition to the pregnancy hormones. It was a stressful time for everyone that was involved. Nonetheless right after the wedding, I was back at university, saved money through tutoring, and my husband and I were able to get a place of our own. Although my parents without a second thought offered up their home to us, my husband and I were determined to take care of our responsibilities on our own. Slowly we are working on overcoming the challenges that come with unexpected pregnancies, marriage, and babies and working towards building the life we had once dreamed of living together.

Regardless of what others may think, I know my parents did a wonderful job raising me. They taught me to think for myself, to be bold and courageous, to be responsible for my actions, to go against the norm when need be and to fight for what I believe in. I did just that and the result was more than worth it! I have a beautiful daughter who has changed my life and the lives of everyone that has been lucky enough to be a part of her life. Every time I look into my daughter’s eyes that mirror my own, I cannot imagine my life without her. I now know a love and happiness like none I have known before and I strive to be the best person I can be for the sake of the little perfect being that I proudly call my daughter. I left the comfort, security, and love of my parents’ home not knowing how to cook or how to really take care of myself let alone a husband and baby. It was difficult and stressful as my new marriage was put to the test many times over. However with a little bit of love, a lot of patience, and faith anything is truly possible. One day I hope to share my story with my daughter because after all, my story is the beginning of her story.

As Tamil people, we are raised to act and behave in a certain way partially for our own safety and partially so that we are accepted and approved of within our society. These expectations might have been reasonable and realistic in Sri Lanka, however in the western world it is hard to maintain such expectations. The Tamil culture and traditions, as hard as our parents and even we try to preserve it, will sometimes blend and sometimes clash with the views of the western culture that we live, learn, and grow in. My experience has taught me a great deal of things that I would have not otherwise had the opportunity to learn. One thing I learned is that although it is nice to have a good reputation, it is more important to do the right the thing and follow your heart regardless of the judgement or criticism you may face. This refers to all aspects of life. But in relation to my story, I know too many young people even those that are against abortion due to religious or personal beliefs, who have had abortions because they felt they had no other choice only to later regret it. A lifetime is a really long time to live with regrets. * This article was not written to encourage premarital sex and teenagers having babies. Any backlash I may receive for having written this is unimportant to me. The purpose of this article is about taking responsibility for your actions and having the courage to do so, especially when it involves another life. On that note, if a baby isn’t in your plans and you are sexually active, please utilize the necessary precautionary methods. Abortion should not be used as a means of birth control and repeated abortions can cause injury and scar tissue that may prevent you from getting pregnant when you are ready to start a family of your own. *

"Sorry Tamil Parents, Your Kids Are Not Waiting Until Marriage To Have Sex"

Is Sex Initially Awkward for People Who Have Arranged Marriages? 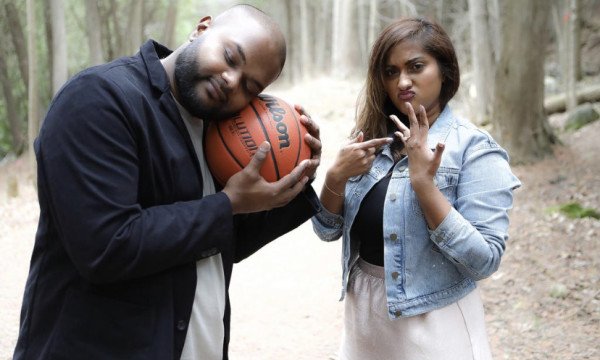 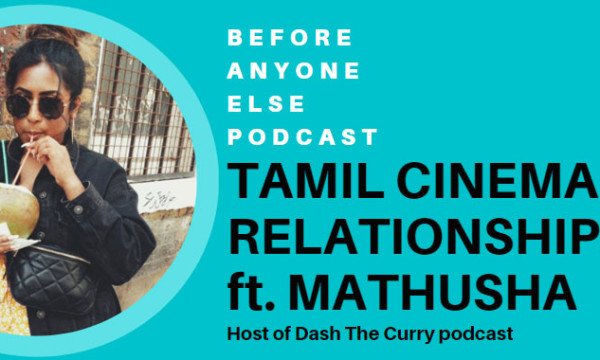 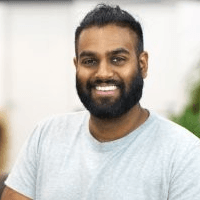