Advice
Read in Tamil
Here's Why Loving Yourself Is Hard (It's Still Worth It)
Our relationship with ourselves is complicated - we should work on it anyways.
Advice 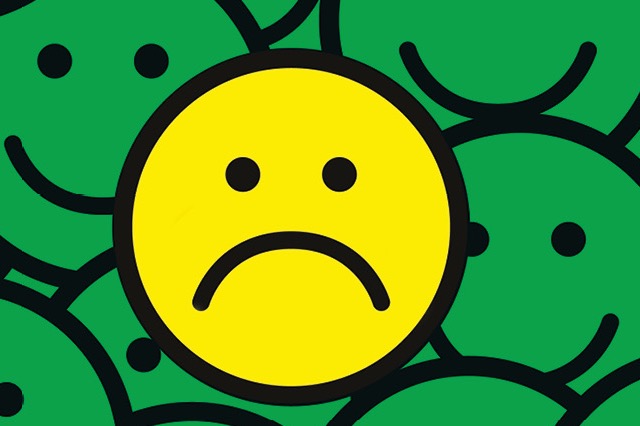 Most of us have heard of the three most common responses to trauma - fight, flight, and freeze.

However, a fourth, often untalked-about response deserves more light. This fourth response is known as fawning - when you actively seek to comfort the person hurting you.

A lot of us, myself included, take pride in being someone who avoids conflict.

From personal experience, one of the ways we hit this arbitrary target is by constantly dismissing our often rightful emotions.

This means everything from; placing others’ needs above your own, having trouble saying no, and even actively minimizing your pain, so people don’t feel bad for hurting you.

We can see this in Kaaviya Thalaivan, where Siddharth is being held at gunpoint by Prithviraj. Still, Siddharth sympathizes with him, even urging Prithiviraj to shoot him if that’s what’ll make him feel better (Spoiler Alert: He does and it doesn’t.).

If you’re anything like me, this next part will confuse you.

We (I, if we’re being honest) rarely treat ourselves how we deserve.

Here’s an example - if you visit a friend, only for them to laugh and say you’ve put on serious weight since the last time you met, you’d probably duck your head and internally beat yourself up for all those late-night Pizza runs.

But let’s run that back - only this time, a friend who had a rough couple of months is the victim of the rude comments and judgment. Realistically, you’d stand up for your friend and reassure them that a couple bad months doesn’t mean a bad life, right?

This is because we’re our worst critics and almost always view ourselves as less than we are.

Specifically, people who demonstrate a Fawn response prioritize others’ needs far above theirs.

We forgive people who don’t necessarily deserve it, since it’s crucial we protect others’ feelings - even at our own cost.

We constantly neglect ourselves by ignoring “negative emotions” like anger, discomfort, and sadness, reinforcing that our needs aren’t a priority.

If you’ve read this far, it’s probably in the hopes that I have a trick or three-step process to fix the problem and turn you into someone who has no trouble standing up for yourself.

GET TO KNOW TAMIL INNOVATORS:

Tamil Innovators: V.T. Nayani on the Power of Storytelling

Tamil Innovators: Saye Sathiyakumar on the Future of Work & Building a Multi-Million Dollar Business out of Scarborough

But the truth is; people pleasing and setting legitimate boundaries are things I struggle with even today.

I only recently began educating myself on trauma and it was shocking how much of an impact your childhood and self-image can play in your relationships as an adult.

It turns out a lot of the things that happened to you during your early life tend to recreate themselves in your adulthood.

For instance, if you were constantly punished as a kid for crying, today, you might be an adult that has trouble expressing their needs.

When I learned that I was letting my past hijack my life, it was frustrating (maybe I was onto something when I hated myself?)

But the truth is, our lives aren’t set in stone, we can always grow and evolve into new people. 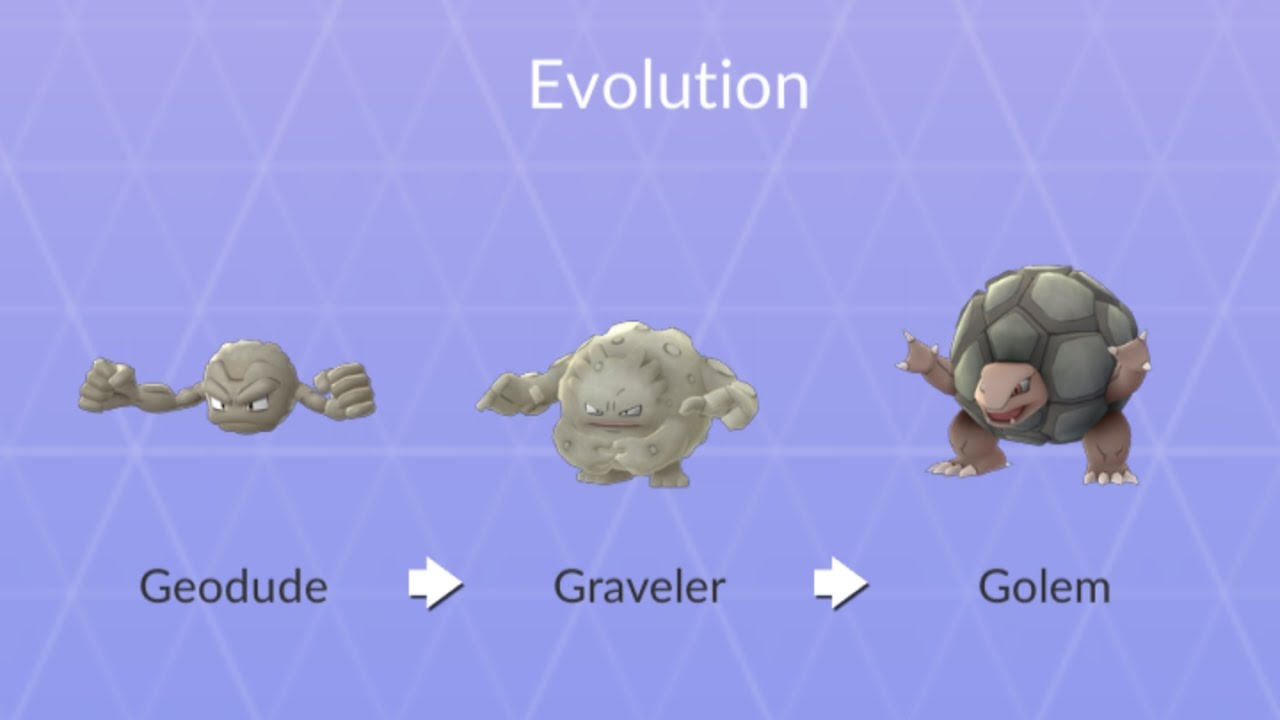 Wait, I’m just being told that stones can evolve too? Yeah, we really have no excuse.

The first step in understanding how trauma shapes our lives is by educating ourselves.

Some amazing books for understanding the role Fawning and Trauma as a whole play in your life are; Complex PTSD: From Surviving to Thriving by Pete Walker, No Bad Parts: Healing Trauma and Restoring Wholeness with the Internal Family Systems Model by Richard Schwartz, and When Pleasing You Is Killing Me by Les Carter.

An important thing to remember is that you can only start healing if you’re an active participant, meaning you actually need to do the hard work of understanding and caring for yourself.

While I know the road to becoming your best self is tough, I know something else about it too; it's definitely worth it.

A word of caution: while doing the work is obviously its own reward, if you don’t, your dating life is probably going to look like this (not that I’d know.) 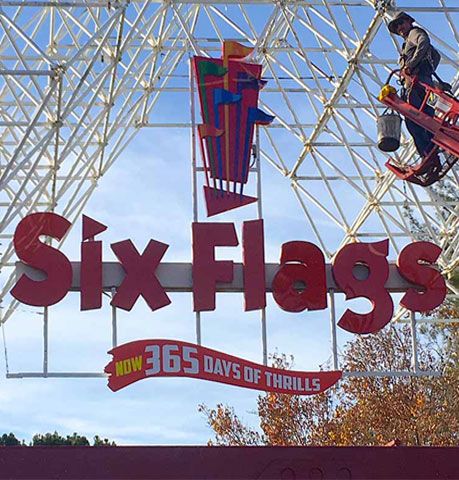 Check out our 'Identity' Podcast! 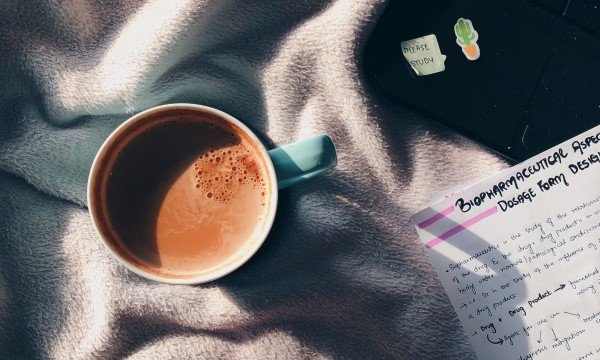 The Problem With Defining Intelligence Solely Based on Academic Standing
Have you ever been judged on how smart you are? Have you ever been treated differently based on your academic standing? Well, if you have, you have stepped in my shoes, my friend. 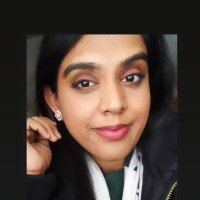 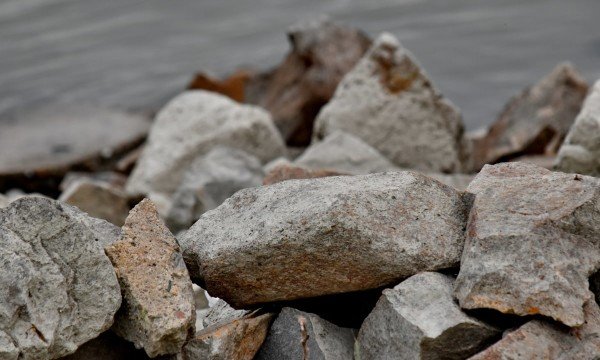 What Stones Are You Carrying Today?
Some stones may look different, but they are all heavy. What past feelings of things like heartbreak, regret or anger have you allowed into your bag? 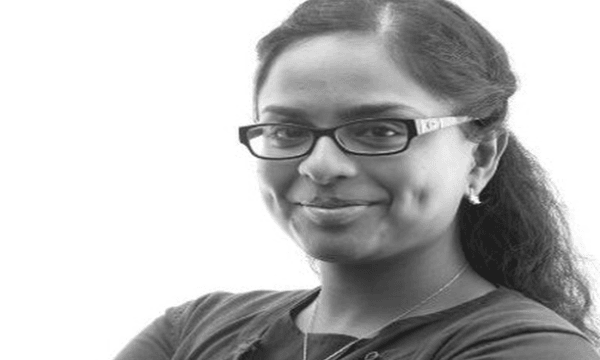 Teacher or Consultant? How I Navigated A Career Dilemma
I'm sharing my career path and what I've learned along the way for others interested in the consulting profession. 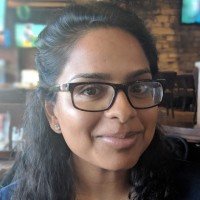