Home
Read in Tamil
Coachella : Hipster Music Festival And Haven For Cultural Appropriation
The Coachella Valley Music and Arts Festival, commonly known as Coachella recently wrapped up in California and I have a bone to pick. Coachella attracts music lovers (who apparently don’t know who OutKast is and boos them for half their performance…) from all over the world, but ultimately turns into a hipster fest. You'll find rich (predominantly white), snobby teenage celebrities like Kylie and Kendall Jenner and Selena Gomez, who rock pottus and South Asian wedding jewelry.
no category 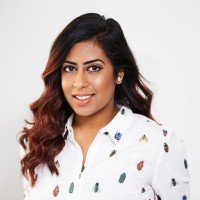 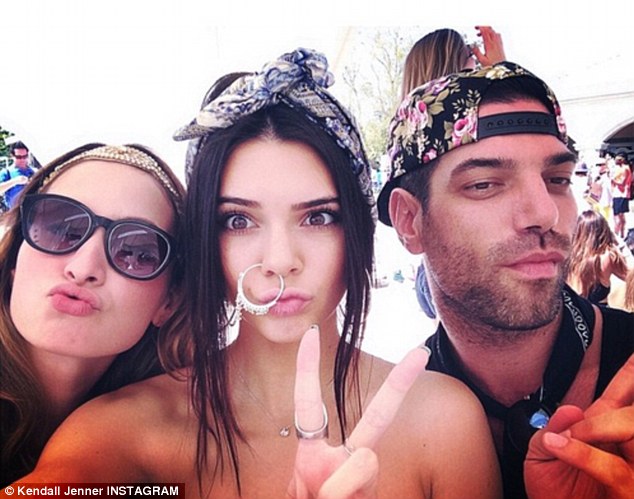 The Coachella Valley Music and Arts Festival, commonly known as Coachella recently wrapped up in California and I have a bone to pick. Coachella attracts music lovers (who apparently don’t know who OutKast is and boos them for half their performance…) from all over the world, but ultimately turns into a hipster fest. You'll find rich (predominantly white), snobby teenage celebrities like Kylie and Kendall Jenner and Selena Gomez, who rock pottus and South Asian wedding jewelry.

Now, I’m not into fashion, nor do I care to keep up with trends or the latest happenings. But what does irk me to the point where I want to physically lunge myself across the room (is that possible?) is how these boho-hippie-fashionistas appropriate South Asian culture. Not only do they not acknowledge the culture they’re appropriating, they completely disregard the overall significance of it and the symbolisms they use as fashion props. Hello, colonialism, hello white privilege?

“But Thushaa, they’re only appreciating the culture” is a rebuttal I hear far too often from non-South Asians and surprisingly, South Asians alike. What is appreciating a culture? Taking things from it and turning it into fads and trends? Appropriating cultures of PoCs (People of Colour), particularly through pop culture, has been happening for decades. Madonna did it, Lady Gaga does it, Gwen Stefani too. Despite public criticism by PoC, the popularity of it seems to have either skyrocketed in recent years or social media platforms such as Instagram have unfortunately garnered them more undeserved attention. So, how does cultural appropriation hurt South Asian culture? Simple – by allowing them, the outsiders to take what is of importance to us and commercialize it, diminishes the value, meaning and significance of what we’ve carried on for centuries. It also speaks to the power relationship and the subjugation we as marginalized, non-white communities can face.

Growing up in the 90s, I found myself surrounded by Tamil girls who felt that embracing their culture was embarrassing. “You’re so fobby” they’d say to their friend when she came to school in gold bangles, jhumkis or little black pottus. It wasn’t as though this was exclusive to Tamil girls or the Tamil community. My North Indian friends felt the same way. I never used to pay attention to the attitudes we developed around being uncomfortable with our traditions and values. It seemed almost normal to feel embarrassed by it.

Recently in Toronto, Reetu Gupta attended a Raptors basketball game rocking a South Asian outfit (she rushed to the game from a wedding). Since she sat seats away from Drake, cameras captured her on numerous occasions, which resulted in outbursts of embarrassment from mainly South Asian Tweeters. While Madonna or Selena Gomez are called trendy for wearing pottus, we are called out for being at best ‘exotic’, at worst ‘foreign’, not ‘integrated’, or ’assimilated’ into the majority white culture when wearing the same. And we do it to ourselves too. By allowing and praising the likes of Selena Gomez and Kylie Jenner when they appropriate South Asian culture, we give away part of what is rightfully ours. These things don’t teach the general public about customs or traditions. They are occupations and distortions. Little 14-year-old teenagers on Instagram aren’t Googling the significance of a “sticker” on Jenner’s forehead. What exactly are we taking pride in? This Urban Outfitter blog post alone, which suggests that people should hop on the pottu trend, is reason enough for a wake-up call. And what do these celebrities do when the trend is over? They chuck away their pottus and move on to the next prop, from another culture and another people.

It’s about time we got over feeling embarrassed about who we are, where we come from and the traditions that make up our culture. Don’t be that person. It’s time to take back our culture.