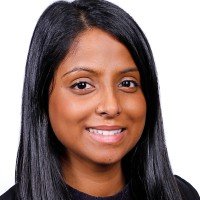 A H
Family Doctor
Canada
Connect
Is a member!
Join now to network with Tamil professionals worldwide.
Request To Join
Already have an account? Log in

Join for Free Today
Art & Books Read in Tamil
The Tamil Dream
“It is very close to the Canadian dream. One of equal opportunity, civility, service. Where you don’t have university or employment quotas just because you happen to be Tamil. It’s where you can practice your religion and culture within the safety of your community. Once we’d paid thousands of dollars for an immigration lawyer and spent years hanging by a thread, being passed through the refugee claim process. Now we had a right to own and live in the land, its society, just like anybody else. We had to start from scratch, but at least they didn’t drag us from our houses in the middle of the night, at least they didn’t tie us to trees and set us on fire.” 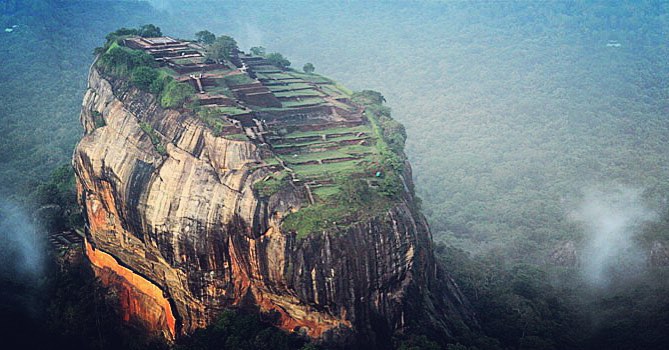 The Tamil Dream, by Koom Kanesan, tells the story of two narrators. Daniel, a Sri Lankan born Canadian Tamil teacher whose parents fled the civil war and came to Canada in the eighties, and Niranjan, a teenager and recent refugee who arrived in Canada by himself in the midst of the civil war, leaving his parents and siblings behind. The story takes place during the time leading up to the historical Tamil protest that dominated headlines in 2009, as the timing neared the end of the epic civil war in Sri Lanka.

Daniel represents the many immigrant children who have struggled to find themselves outside the strict cultural roots that their parents have tried to ingrain in them. He grapples with his identity as a Tamil Canadian  as he repeatedly tries and fails to create a common ground of acceptance with his emotional distant parents in relation to his career choice, as well as relationship with his non- Tamil Canadian girlfriend, Lynn.

After escaping the tyrannical grip of his aunt, Niranjan ends up associating himself with people whose methods of problem solving involve guns and gangs. Highly impressionable and desperate to find a sense of belonging and disillusioned by his life in Canada, Niranjan makes one wrong decision after another as he heads down a dangerous path, unable to find a way out.

The book starts off slow, detailing the lives of each narrator with so much depth that you feel like you get a good sense of understanding of their lives.  This helps the reader connect with the characters as the story progresses. There were many times where I had to close the book because the intensity of the story line required that I take a deep breath so that my emotions wouldn’t get carried away. The relatability of the story lies with the many Tamil immigrants that have arrived in North America and struggle to rebuild their lives after escaping the war. More so, is the struggle that children of these immigrants face as they try to integrate into Canadian life, only to face the constant emotional wall at home that demands loyalty to their cultural roots. The book brought forth a plethora of emotions for me, none of them positive.  Instead it serves as a grim reminder of the hardship that many Tamil families go through as they tried to amalgamate their Tamil dream with their Canadian dream, with very few success stories. The heavy pressure back then for Tamils to support the Tigers lead to families ‘donating’ their hard earned money for a cause that would inevitably lead to more of their family members dying back home.

“When you’re gone and rotting, the Tamil dream will survive. I may be flawed, I may be weak, but we’re fighting for something. Others will come after me. We will succeed. We produce doctors and engineers and scientists. We’re the best. And we’re determined. I fell into this, but I don’t regret what I did because I did it with honour. Maybe even my child will understand, though you won’t. She may go on and do something to change the world. She’s Tamil. That’s what’s inside us.”

You realize, as you continue reading, that there is so much ego within the Tamil dream. This belief that somehow our culture and our people are better than everyone else. However, it was this same belief during the last days leading to the end of the civil war, that helped unite the voices of the Tamils from all diasporas and demanded the world to pay attention to the atrocities that were happening back home.  This double edged sword that in one hand, brought about the spiralling downfall of Niranjan, at the same time helped Daniel connect more with his cultural roots and find his identity. 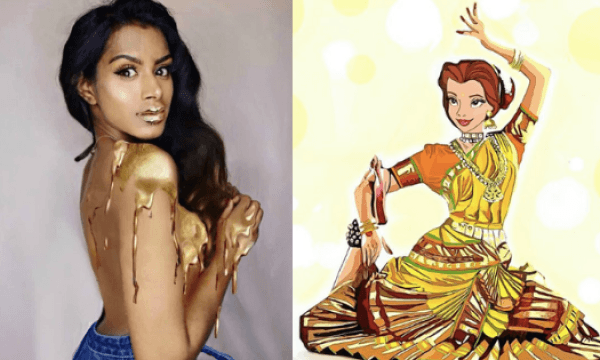 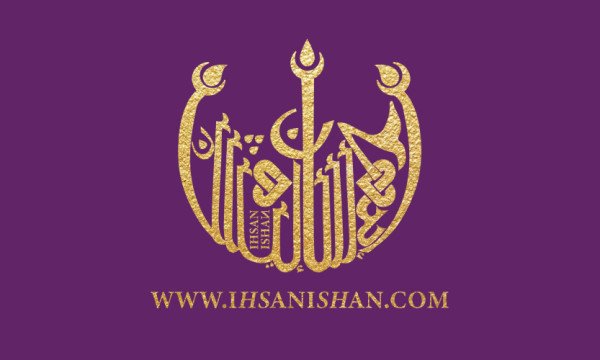 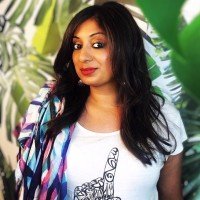 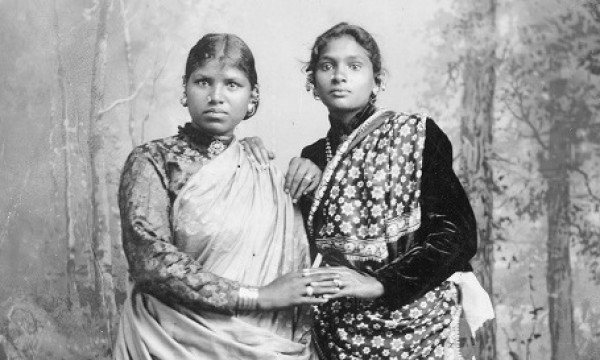 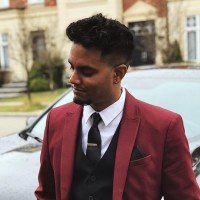 Athavan Anpalagan
Account Executive
Canada
Connect
Is a member!
Join now to network with Tamil professionals worldwide.
Request To Join
Already have an account? Log in