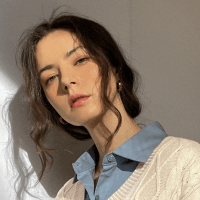 OIOI
Canada
Connect
Is a member!
Join now to network with Tamil professionals worldwide.
Request To Join
Already have an account? Log in 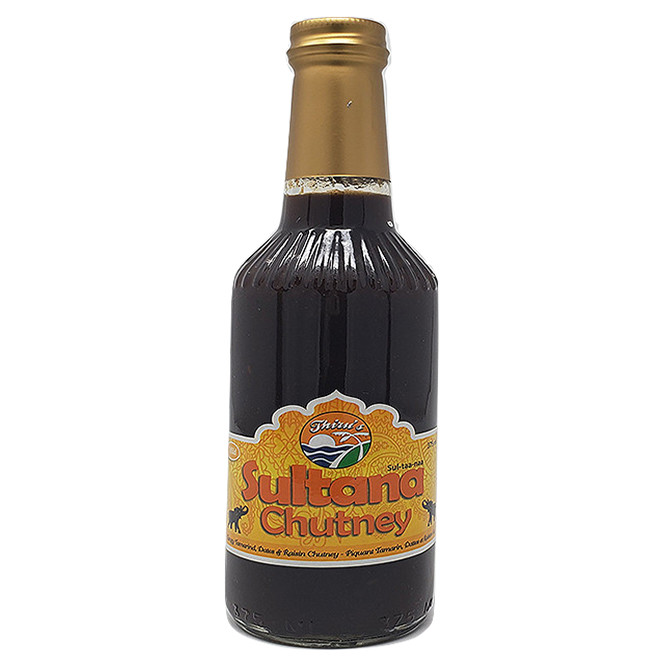 Write an Article
Follow us
Music Read in Tamil
Texas Based Tamil Girlband 5BEATz Releases Debut Single “Mandhirichu”
5BEATz is an all-girl band of musicians aged 9-12. The band was formed in 2020 when the young girls realized that music was more than a hobby. 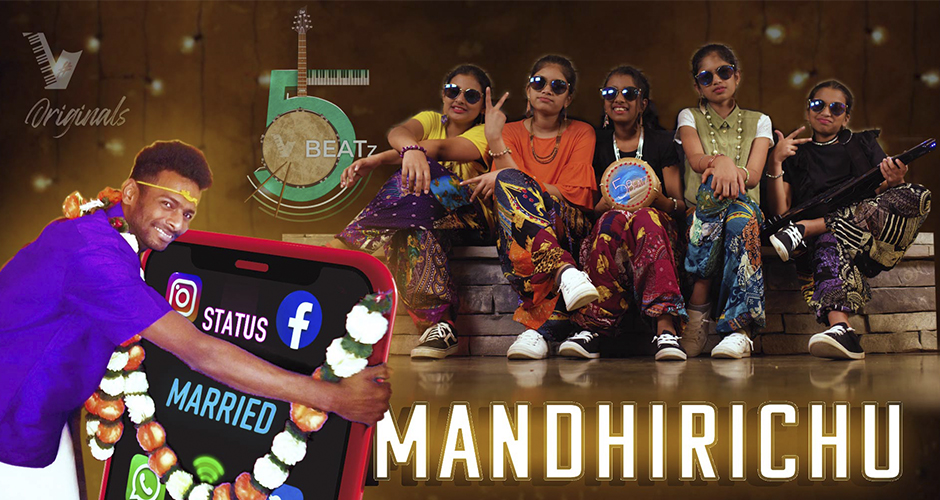 Texas based South Asian girl-band 5BEATz embarks on a new journey through music with their latest Tamil single Mandhirichu on Youtube and all audio platforms.

Discussing the most crucial topic in this era, i.e., social media — this song highlights how we as a generation are hypnotized by the internet. Supporting the release of the song by launching it on her social media networks is acclaimed singer, Priyanka NK of super singer fame.

‘Mandhirichu’ is a Tamil word describing an imperious curse (something taking over you; in this case, the phone is taking over you). Composed by Vasanth Vaseegaran, a veteran musician with over 30 years in the Tamil music industry, this song showcases the exceptional talent of the five youngsters — Daya Saravanan, Sadhana Maddineni, Samhitha Jayachandran, Sahana Vasanth, and Nakshatra Pradeep.

The lyrics written by Manikandan Anandaraj references everyday situations to describe the irony of how we are all hooked to our phones, so much so that we can marry them. The video is directed and choreographed by Thulasiram, who also stars in the video as the warden who falls prey to the imperious curse.

5BEATz is a byproduct of Vasanth’s V# Gurukulam based in the United States, whose motto is to redefine music learning. “These five youngsters showed a passion for music, learning, and performance, and they are dedicated to taking their music to a professional level,” adds Vasanth. “All of them play two instruments and sing as well. They were highly dedicated to delivering their best in ‘Mandhirichu’ — from getting the right energy and attitude while recording to learning their dance steps and shooting the video.”

Earlier this year, 5BEATz launched with their Carnatic fusion of Swagatham Krishna, followed by a couple of popular Tamil cover songs. The group releases their videos on the V# Originals YouTube channel.

5BEATz is an all-girl band of musicians aged 9-12. The band was formed in 2020 when the young girls realized that music was more than a hobby. Connected through music and strong minds, the young musicians strive to create opportunities for themselves in the male-dominant music industry by showcasing their talent and aim to sing, play instruments, produce and engineer their own music. The band is led by Chennai born keyboardist Vasanth Vaseegaran, who has toured with playback singers, including industry stalwarts K J Yesudas, Vijay Yesudas, Shweta Mohan, Srinivas, Unni Krishnan, Sadhana Sargam, KS Chitra, Kavitha Krishnamurthy, Dr. L Subramaniam amongst others, in his 30+ years as a professional musician. 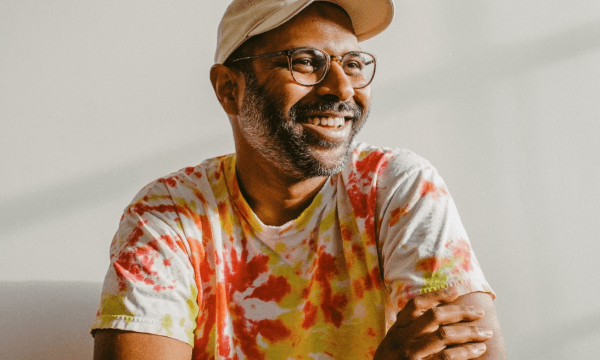 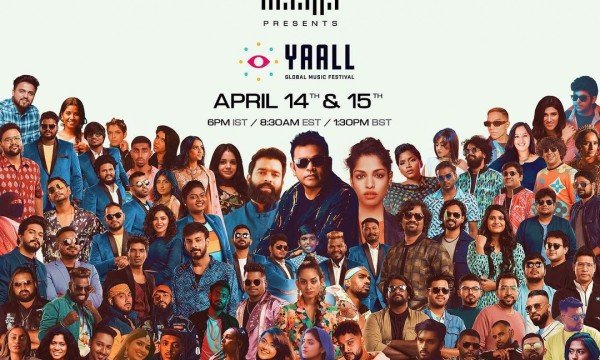 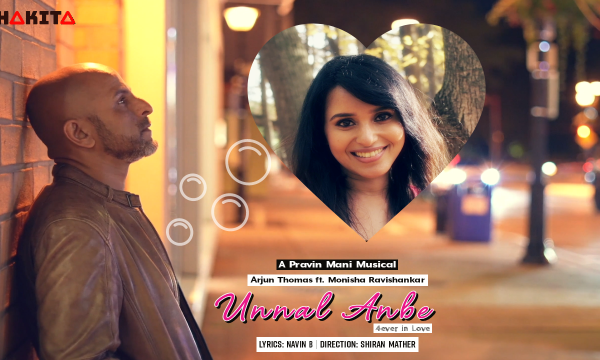