Renu Krishnaprasad
Director
India
Connect
Is a member!
Join now to network with Tamil professionals worldwide.
Request To Join
Already have an account? Log in 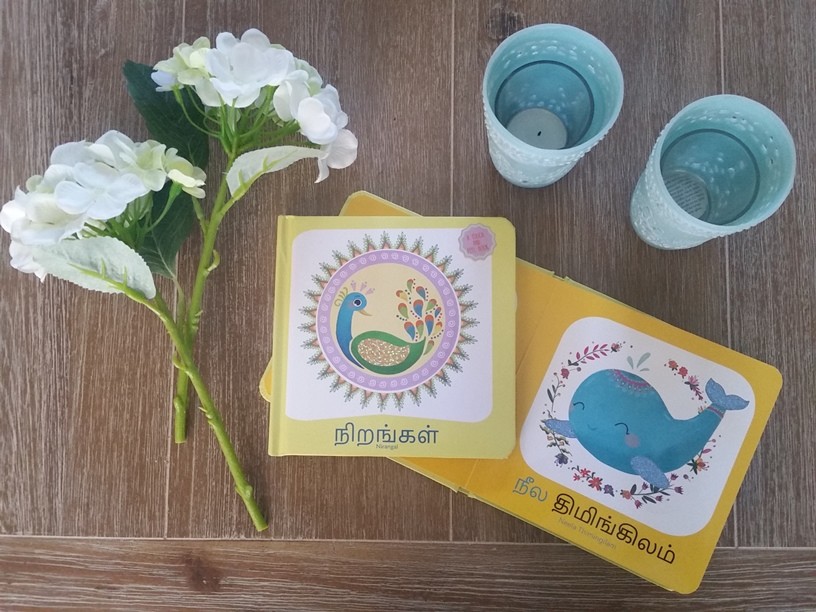 Join for Free Today
Love & Relationships Read in Tamil
So You Won’t Be Marrying a Tamil Girl?
I’m currently in a long distance relationship with a girl of Caucasian descent, otherwise known as a "vella pettai." Given the way she handles her spice, I often forget that she’s white. 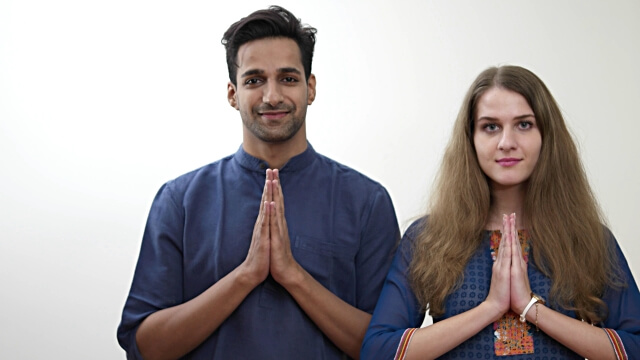 In Part 7 of our series "Help! I'm 30, Tamil... and Not Married", Penn E. shares his thoughts on the challenges and idiosyncrasies of interracial relationships.

"So you won’t be marrying a Tamil girl?"

That’s what my dad asked when I told him I had found the one. He was only half-joking. I think.

I’m currently in a long distance relationship with a girl of Caucasian descent, otherwise known as a vella pettai. Given the way she handles her spice, I often forget that she’s white. Although we were both born and bred in North America - my girlfriend in America and myself in Canada - we consistently have issues that we need to work around.

Despite having been together for over a year, on numerous occasions I’ve found myself trying to persuade her that the word humour is just as valid as the word humor. I’m biased but I’ll even go as far as saying the Canadian version is grammatically superior. She begs to differ.

On the other hand, since we started talking, time and time again she has foolishly tried to convince me that the “real” Thanksgiving is actually in November. I think she’s trying to be funny but I’m not completely sure. I still haven’t fully grasped her sense of humour.

As a result, my girlfriend and I don’t see eye-to-eye all the time. However, we try to remain understanding of each other’s culture as much as possible and make adjustments to make it work.

Here are just a few cultural barriers we have collectively maneuvered around: Then we have my girlfriend. Before we had even started dating, I remember sitting beside her while she told her dad over the phone that she had met a guy. I hadn’t even told my friends about her yet - and here she was telling the man who raised her!

Fast forward a few months later. Her cousin had seen a picture of us on Instagram and brought it up with her extended family. They proceeded to interrogate my girlfriend which unfathomably excited her as she anticipated the day I would eventually meet all of them. At this point, only a handful of my friends knew of her existence, yet her entire blood lineage knew about mine. My girlfriend couldn’t grasp why this mattered so much. All I could tell her was that for some reason it’s important to keep your relationship under wraps until it’s “official.” When she asked what official meant, I gave her the Tamil community’s dictionary definition:

“When you’ve both graduated, started careers, got married, bought a house and had kids.”

She didn’t speak to me for the next few days. I’m pretty sure that she still doesn’t understand the importance of this. Honestly, neither do I.

We just recently met each other’s parents for the first time. Her parents had been wanting to meet me for almost as long as we had been dating. I had been hoping to keep her away from my parents for at least another decade.

It’s not because I wasn’t serious about her which she understandably assumed was the case. I just wanted to wait until we were engaged, you know, to make sure my mom’s third cousin didn’t find out too soon. The Conversation We Had While Driving to Meet My Parents...

The Conversation We Had While Driving to Meet Her Parents...

Apart from grade school, I had usually called adults Aunty and Uncle. My girlfriend had done the opposite and only addressed her actual relatives with those terms. So, as weird as it was for both of us, we took one another’s advice and rolled with it.

Dating outside of our respective cultures has been a learning experience in which we’ve both made adjustments. My girlfriend learned to call my parents Aunty and Uncle without thinking it was insulting. In return, I’ve been able to call her parents Mr. and Mrs. while understanding I don’t need to raise my hand every time I have a question.

Despite our cultural differences, we’ve managed to make it work by compromising. I wouldn’t say it’s been overly difficult, just different. I’ve learned to use cutlery more often than I’d like to. And she’s learned how to occasionally eat pittu with her hands.

The transition hasn’t been seamless and it’s rarely comfortable. But the more time we spend with one another’s family, the better we understand each other’s culture. So, no. As far as I can tell, I won’t be marrying a Tamil girl.

* * * * *
In Part 1 of our series “Help! I’m 30, Tamil… and Not Married”, Sanjiv opines on the growing number of unmarried Tamils.
In Part 2, “So You’re 30 and Still Single? Don’t Blame Tamil Women”, Sriram shares a contrary perspective.
In Part 3, "Single, Tamil, Female… And I’m Divorced”, Niluja reveals her experience as a divorced Tamil woman.
In Part 4, “Self-Arranged Marriage: The New Tamil Trend”, Jana discusses the growing "self-arranged marriage" phenomenon in the Tamil community.
In Part 5, “How to Find a Husband”, a guest writer shares her advice for Tamil women.
In Part 6, “Why I’ve Decided to Get an Arranged Marriage”, Vidhurah explains why she has opted for an arranged marriage.
In Part 7, "So You Won’t Be Marrying a Tamil Girl?", Penn E. shares his thoughts on the challenges and idiosyncrasies of interracial relationships.

Want to share your input? E-mail us at editor@tamilculture.ca. We will get back to you shortly.

Penn E. Hardaway
no location
Connect
Have a story to share? Get started here!
Write an Article
Meet Tamil Singles 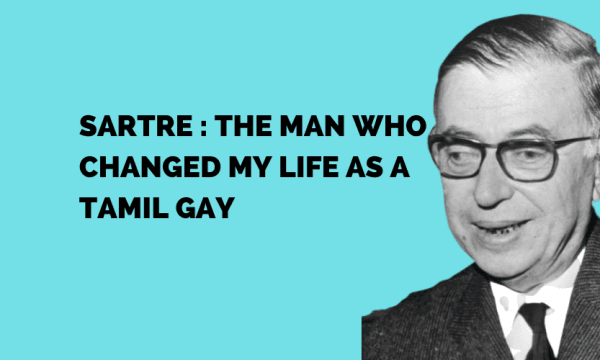 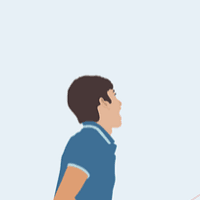 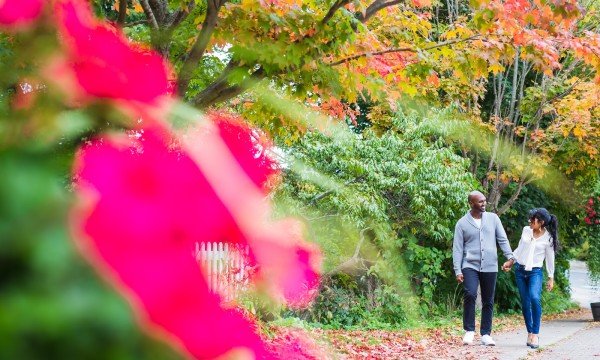 Sen V.
Finance
Canada
Connect
Is a member!
Join now to network with Tamil professionals worldwide.
Request To Join
Already have an account? Log in