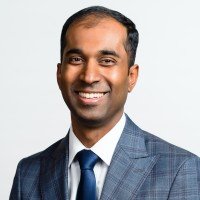 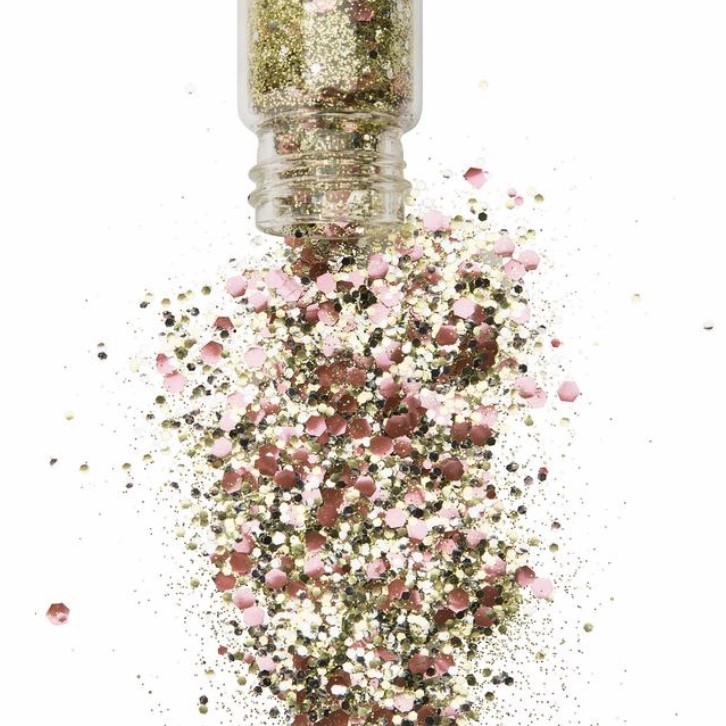 Write an Article
Follow us
Movies & Shows Read in Tamil
Roobha's Worldwide Release Is A Labour Of Love
It was the summer of 2014 when I approached renowned Tamil writer Shoba Sakthi (Antonythasan Jesuthasan) for a story. He gave me a few stories, but when I read Roobha, I knew right then and there that it was going to be my 3rd film. 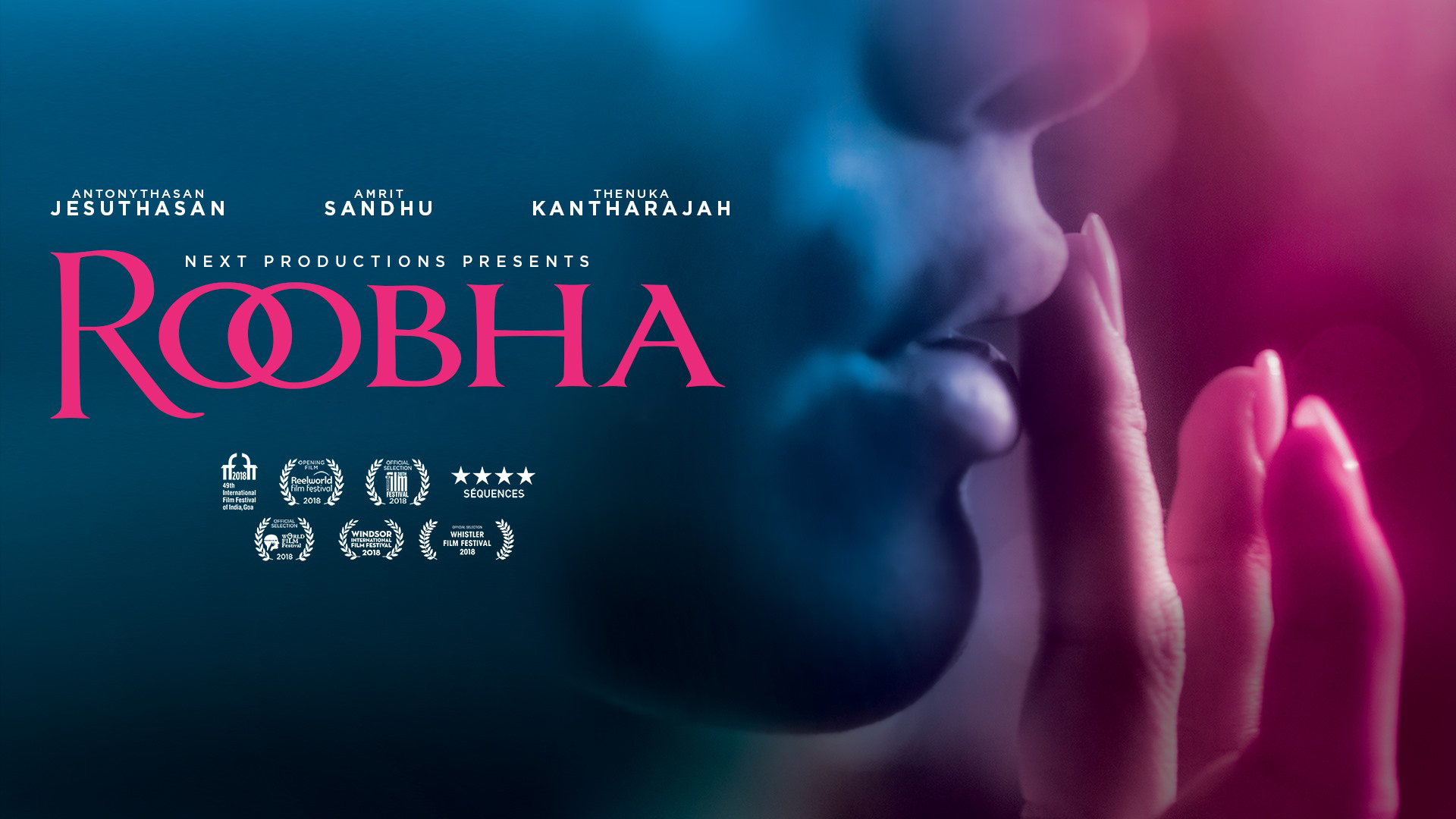 More than six years from its inception, Roobha gets released worldwide on OTT platforms. This is how Roobha started.

After many long discussions over the phone with Shoba, Roobha and her world emerged in our heads. We finished the screenplay within three months but struggled for a couple of years to finance the film. One of the main film funding bodies in Ontario showed interest and gave us hope but in the end, it didn't come through. When we were at a point, unable to move forward, that's when Warren Sinnathamby and Raji Nair from Next Productions came forward to produce the film. Other than a small portion from Telefilm for postproduction, the entire film was financed by Warren and Raji. We shot the film in May of 2016 for 25 days and finished the film a year later.

Roobha is truly a labor of love, lots of hard work and sacrifice from everyone involved.  We all believed in Roobha and we worked so hard for it.  In the end, it all paid off. From opening at Montreal World Film Festival, Roobha went around the world making waves at some of the world's prominent film festivals like Goa and Cambridge.  It also drew many overwhelmingly positive reviews from film critics all over the world. One of the toughest film critics in Canada, Élie Castiel, gave a four-star review for Séquences Magazine. More than six years from its inception, Roobha was released on Nov 17th, 2020 worldwide on Vimeo VOD. In North America, it got released on almost all OTT platforms.  You can watch Roobha for a small fee on Vimeo VOD, Amazon Video US, iTunes, InDemand, Vudu, Google Play, and Bell VOD.

Lenin M. Sivam
Writer/Director
Canada
I am a filmmaker.
Connect 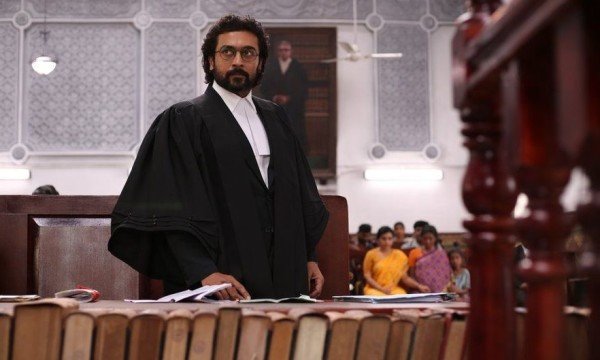 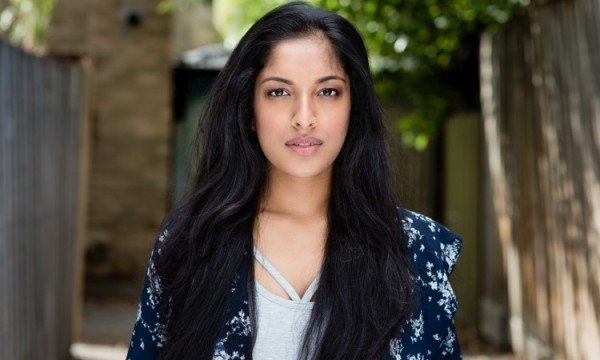 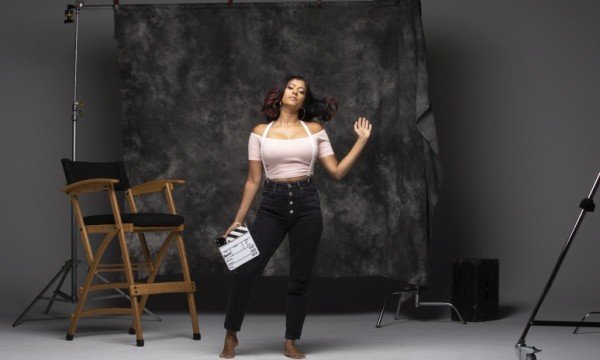