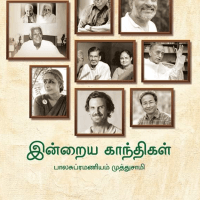 Balasubramaniam Muthusamy
author
i am an individual
India
Connect
Is a member!
Join now to network with Tamil professionals worldwide.
Request To Join
Already have an account? Log in 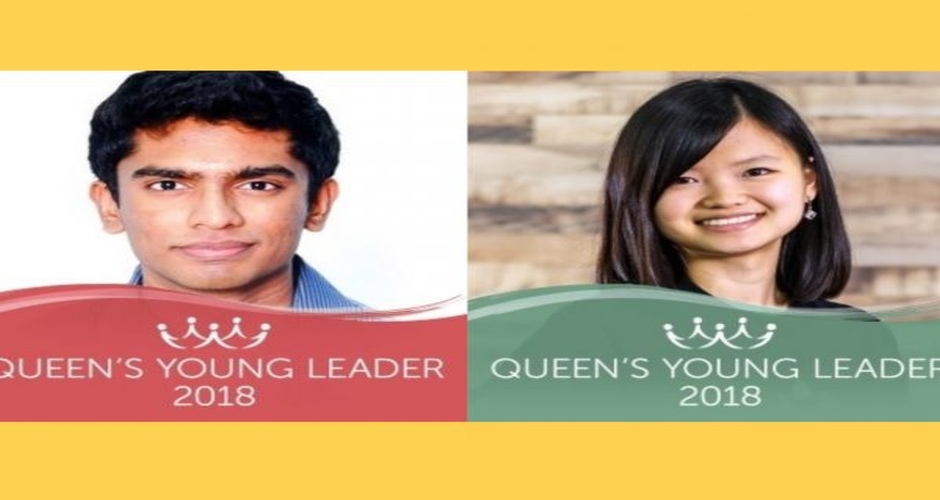 The Queen’s Young Leaders programme discovers, celebrates and supports exceptional young people from across the commonwealth, leaving a lasting legacy for her Majesty the Queen.  In 2014 a search was launched to find exceptional young people to receive the first ever Queen’s Young Leaders Awards.  The Programme is now in its fourth and final year and has formed a unique community of 240 influential change-makers, who represent 53 Commonwealth countries.  The only Tamil to win this award is Malaysia-based, Siva Nagappan Visvesvaran.

*Listen to the full interview here - originally published on https://www.sbs.com.au.* 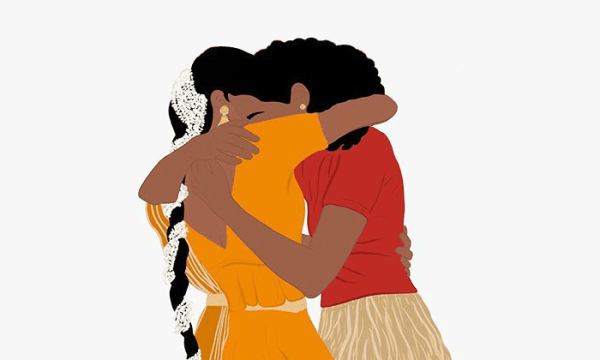 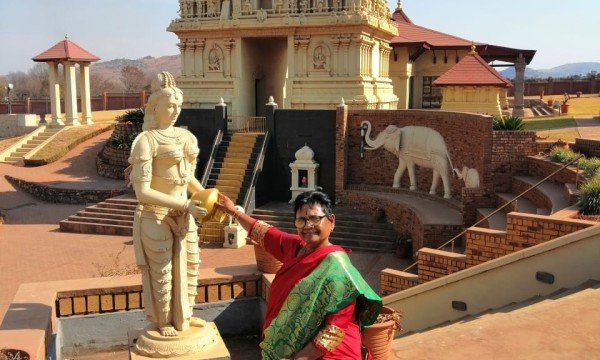 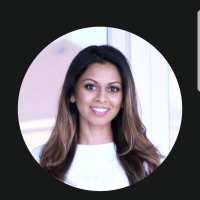