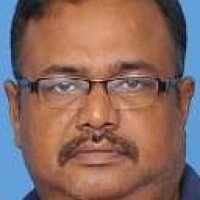 Senthilkumar Kumarasamy
Proprietor
A6 GLOBAL BUSINESS
India
Connect
Is a member!
Join now to network with Tamil professionals worldwide.
Request To Join
Already have an account? Log in

Write an Article
Follow us
Society & Culture Read in Tamil
Don't Be Like Naveeni Akka: An Interview with Musician Navz-47
"What I’m trying to do? My aim is to create awareness amongst young adults and youths, I am trying to emphasize that you do not need to follow a ‘structure’; follow what you think society expects of you. I personally don’t like to be referred as a role model, hence my tagline ‘dontbelikenaveeniakka’. That being said, I am an individual who follows her own path in her own set manner." 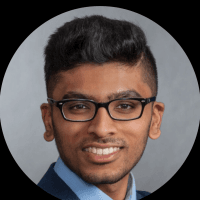 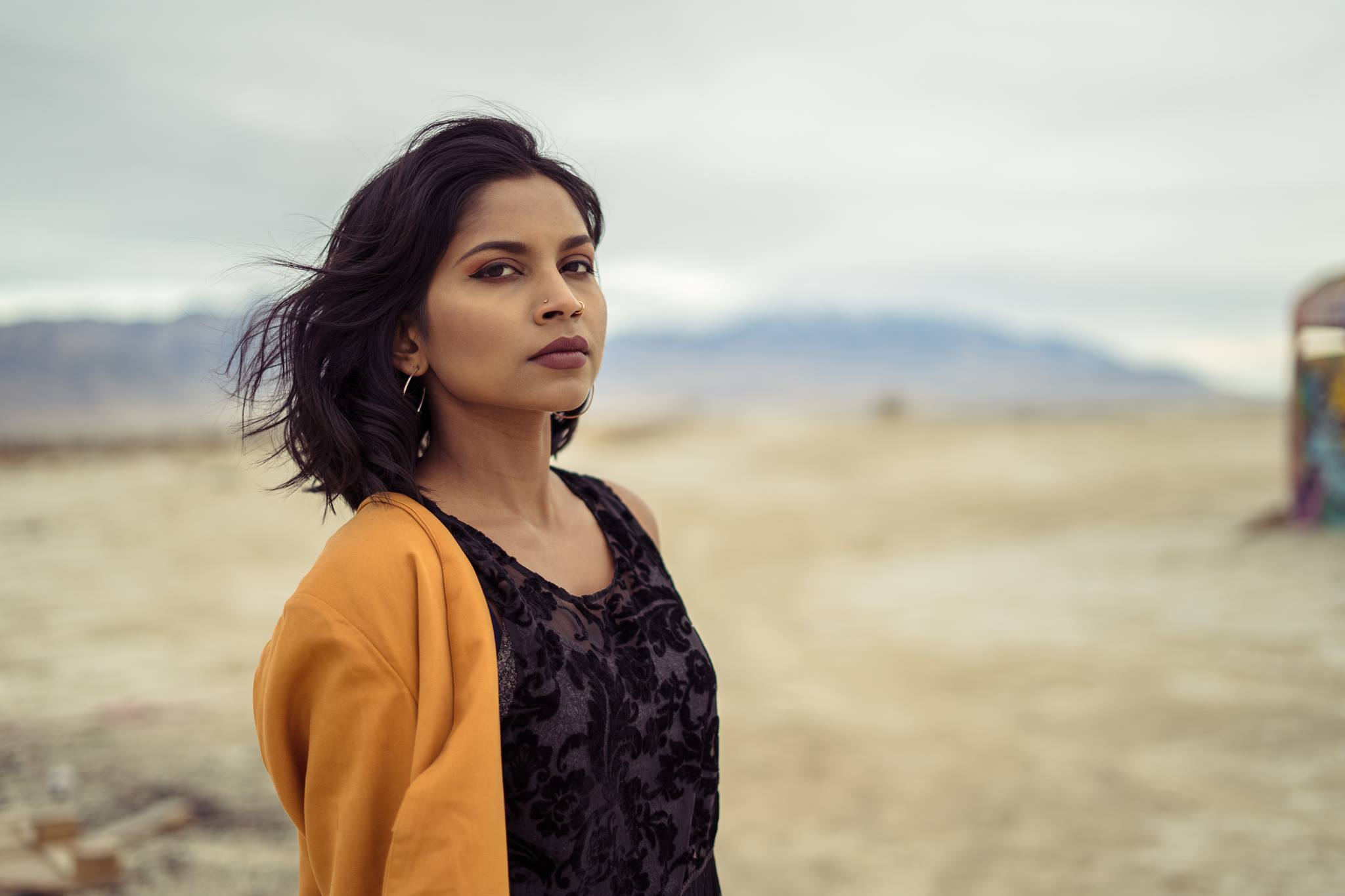 Q: You are not only a trailblazer in the Canadian Tamil community as a modern feminist South Asian woman, but also in the hip hop music industry. What do you hope to do with your role model status?

A:  What I’m trying to do? My aim is to create awareness amongst young adults and youths, I am trying to emphasise that you do not need to follow a ‘structure’; follow what you think society expects of you. I personally don’t like to be referred as a role model, hence my tagline ‘dontbelikenaveeniakka’. That being said, I am an individual who follows her own path in her own set manner.

I would love to start breaking gender-based stereotypes, there is a major flaw in our diaspora and the overall South Asian community, especially in the Music industry. I feel that when women pursue a career in the arts field, they are held back a lot more. Questions and statements like, ‘you’re supposed to be married by now’, ‘it’s the right age to have children’, ‘you’re travelling alone so make sure you don’t capture men’s attention’. There is a lot more reservation when women get involved. This industry is primarily dominated by men, often in cases where women sometimes do not feel comfortable to enter it, nor do they feel supported. I want to break that, make this industry, one which makes women feel safe and empowered.

In addition to music, another major passion I have is to do community work, primarily focusing on human trafficking and shining some light on how prevalent it is in society. It is my dream to either start my own foundation or even work alongside an existing foundation to fight against human trafficking.

Q: What advice would you give to young Tamil women looking to break into a highly masculine and misogynistic industry such as hip hop music?

A:  I guess my previous answer touched on this a bit, though regarding what advice I would give, I would say that ‘if Naveeni akka could do it, you can do it too’. In all honesty I genuinely feel the reason that there is such an overshadow on females entering this industry is due to a superiority complex, where women are either feeling inferior or made to feel inferior, in my case, I never let anyone make me feel inferior, therefore when I entered the industry, regardless of some bumps which I faced I chose to empower myself. I will give you an example for your understanding, I was asked to perform at a show, after my performance I was ridiculed for my outfit by the emcee stating that he was confused about my cultural ethnicity, as I chose to wear western clothes over a traditional saree or so, to which I responded saying, ‘you are a Thamil man wearing a suit, every other male artists here are wearing a western attire instead of ‘veshti and sattai’ and I proceeded to question him why my choice of outfit had to be mentioned, when my talent should have been the only focus. This alone shows a perfect example of gender-based superiority complexes which I want to abolish, I want every female who enters this industry, whom I consider as my sisters to question this type of behaviour. Stand up for yourself and remember you are empowering yourself and representing all women.

Q: I remember reading an Instagram post about the challenges you had to overcome in starting your singing career. That you did not fit the image of femininity projected by insiders in the Tamil/South Asian music or entertainment industry. That either your voice was too aggressive or vendors preferred fair models. You responded by saying not to let anyone dim your shine. I actually commented iconic with an emoji. It represented how a goal-oriented South Asian woman like yourself didn’t care about what others said about you behind your back or in your face, which is very rare. If there is a culture in society of toxic masculinity, is there such thing as toxic femininity and is this something that social movements such as #MeToo must address?

A:  First and foremost, thank you for that question, also for your comment on my post, I do appreciate it. With that being said, I do feel that there is such a thing as toxic femininity. If I was to focus on communities which have toxic femininity, then the way I have experience and seen it, would be from older aunties, often in cases where due to how I am as an individual causes an issue. They have this notion where they want their girls to adhere to a certain expectation which they set and anything outside of that box is known as a ‘rebel’, ‘vaayaadi’, ‘aatakaari’, and so forth.

In my opinion, movements such as #metoo should focus on victims regardless of their gender. If we continue to divide everything, it will come to a point where we keep segregating, first by gender, then age, then skin colour to the point where it will become an endless chain. If we want to aim to make a change then we must focus on the issue, rather than separating the victims.

I want to add something on to your question, it may not relate fully. In recent times there has been a separation between dark-skin Thamil girls and light-skin Thamil girls, emphasising hatred towards one another, which I am firmly against.

My focus is unity! 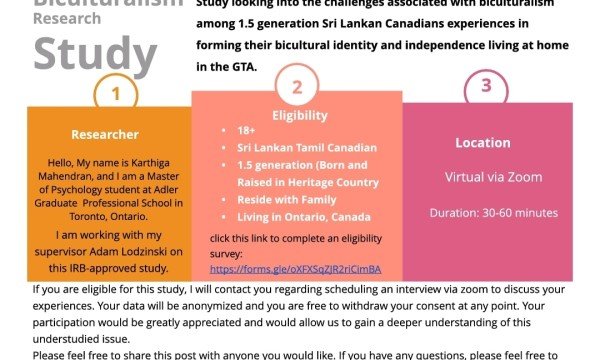 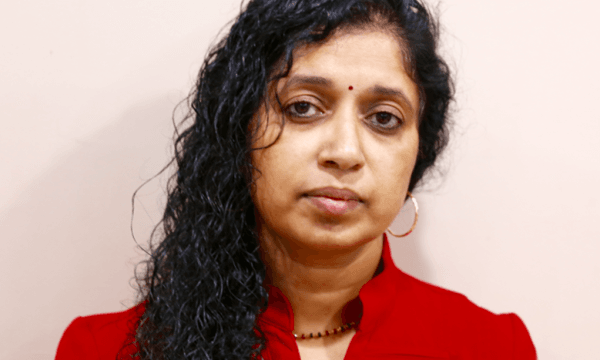 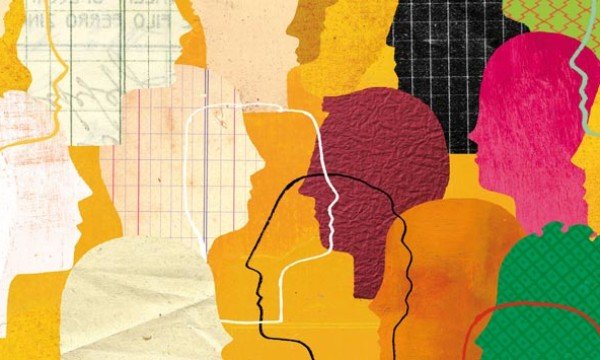