Write an Article
Follow us
People Read in Tamil
Why I Will Not Vote in This Election
South Africans go to the polling stations on 8 May. For most parts, South African politics have remained pretty black and white with a few evolutionary steps taken towards transformation. But do any of these rat-infested trash bag parties deserve my vote? I don’t think so! 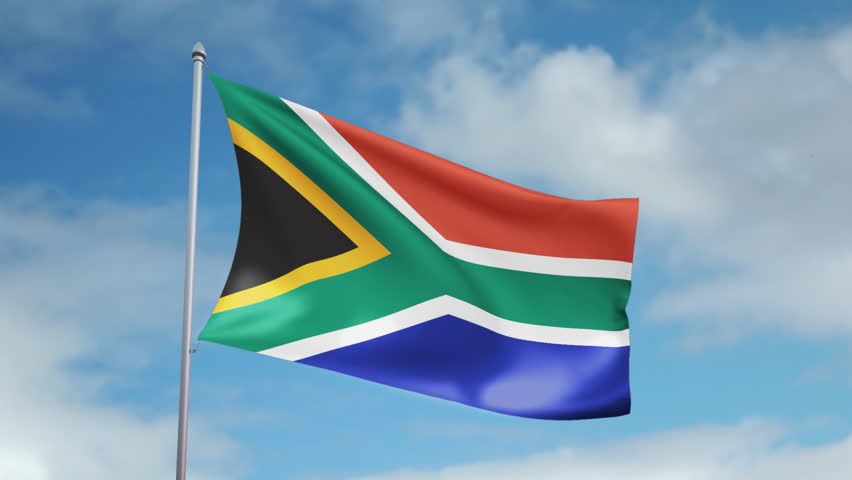 South Africa braces itself for its sixth democratic election, so logically, parties will do their best to create fear mongering among their supporters.

However, I have decided not to vote in this year’s election. And my choice garners responses like…

If you don’t vote, then that counts as a vote for the ANC.*

If you don’t vote, then you have no right to complain.

Do South African citizens not understand how voting, democracy, and the constitution works?

There have been times when I have butted heads with bull-headed DA* supporters because they think their party’s leaders are promised prophets of this land.  I have seen ACDP* members create fear mongering over how not voting for a smaller party gives the ANC a larger majority.

Ultimately a party’s supporters construct the image of that party.

A DA supporter telling black South Africans to “get over it because apartheid happened years ago” while supporting a capitalistic narrative of “oh he should be happy to get paid R 5* an hour rather than nothing at all” is just as bad as the image of an ANC supporter kicking a woman on the street.  Both are extremely volatile statements and actions that darken any positive image that each party tries to maintain.

How does the DA expect to win an election when DA supporters from Clifton Beach say that the “poor uneducated majority” should be “educated” about how much good the DA does?  Patronizing comments doesn’t win you accolades. The “uneducated poor majority” knows who the DA is, maybe question why they will not vote for them?

It kind of reminds me of Sinhala people telling the world how much they did to uplift Tamil people in SL when in actual fact it was their racist policies that destabilized most of their wealth and homeland.

The simple answer as to why the DA can never succeed is because a sizeable portion of people don’t want to usher in “change” with closet racists who cannot remotely understand where they are coming from and only understand poverty, politics and change through their narrow lenses.

Yes, people will say the DA has a large majority of black supporters.  But the ANC has policemen among them, it doesn’t mean their culture of corruption will end. And the same can be said about the DA and its pseudo-liberal narrative that only favors NP* refugees, and people who are gatvol* of the ANC.

Quite frankly, if your party’s message has swayed a majority then they will win. It is as simple as that!

The ANC like every other party, are just capitalists trying to earn a quick buck from a seat of power.  This was the same party that supported the various Tamil led initiatives against the genocide in Sri Lanka but still invited a genocidal maniac like Mahinda Rajapakse to Nelson Mandela’s memorial ceremony four years later. They epitomize forked tongue politics.

But if you examine every other party under a microscope you will see the same trends and patterns.  The ANC should be purged from power for all their indiscretions by a party that has the best interests of the country at heart. But what I see are oppositions parties that belong to the same old school of politics and governance as the ANC.

I will not vote in this election because no party has critically addressed, prison reform, prisoner rehabilitation, the growth of the science and technology sectors. Nobody wants to critically address the real reason why we have such a large gap of inequality in our country.

How do we put our scientists to work so we can create our own technologies and become the next South Korea? How do we really overturn inequality with minimal input from the private sectors?  All I hear are loud criticisms of the ANC from the opposition parties while I hear nothing from the ANC about these issues.

Back to democracy and my constitutional rights.  I may not vote but it is within my rights to complain about the government elected, as a citizen of this country. I still have a right to give political opinions during election time.  My none-vote still counts for something, a strong message to the political parties who prey on the fears and insecurities of fragile voters through political theater.

If the ANC winning a 60% majority vote is an issue then it should be an issue when the DA, ACDP or any other party wins a majority.   We should not set aside double standards for the political parties we support.

If a party has won an election, then they have done so democratically.

The truth is that if you bend to major world powers then you will never go the way of Zimbabwe or Venezuela.  The DA would bend their knee the same way once they take power, just that narrow-minded white and brown people would stop their incessant bitching while living under the same kind of ANC-like leadership.

It is a part of South Africa’s political pop culture to tear the EFF* and ANC down but never hold a microscope to others.  I mean, it is really embarrassing when DA supporters start hurling insults at people who don’t want to vote for the DA. Given that a large majority of them think the DA is the “civilized” party yet their supporters behave like overly emotional racist/elitist gorillas that can’t engage in an intelligent manner.

My advice to Tamil South Africans would be to vote for the political party that you think ushers in change.  Even if you choose to look past some of your party’s shortcomings and still believe their policies have uplifted your life then you have a right to vote for them. But do not behave in a vitriolic manner towards those who are not swayed by the political circus of the yellow and blue brigade.  Not voting is part of our constitutional right and nobody has the right to castigate anybody for not doing so.

Your saviors don’t necessarily need to be mine.

*ANC- The African National Congress has been South Africa’s ruling party for the last 25 years.  The party has had a number of leadership issues during this time and has been implicated in a number of political and corruption scandals.

*DA-The Democratic Alliance is South Africa’s largest opposition party.  The party was formerly known as the Democratic Party and was founded on white liberal principles which strongly opposed apartheid.  The party garners a large support base from white, colored (people of mixed heritage) and brown ethnic groups while still gaining an emerging black support base.  The party governs the Western Cape Province and is often criticized for favoring richer affluent areas over the poorer areas.

*ACDP- The African Christian Democratic Party can be described as one of South Africa’s many smaller political parties.  This party is built on conservative Christian values where outlawing homosexuality and abortions are some of their key focus areas.

*NP- The National Party was at the forefront of pioneering apartheid, and was the ruling party during the apartheid era.  The apartheid system was set up such that only a few ethnic groups could be enriched from policies and acts signed into effect.  Many prominent politicians in this party defended apartheid and claimed that it still had positive effects on the country, its people and economy. The destabilizing effects of apartheid are still very evident in present-day South Africa. The party rebranded itself as The New National Party (NNP) but was eventually dissolved in the mid-2000s.

*Gatvol- An Afrikaans colloquial expression that means fed up!

*EFF- The Economic Freedom Fighters are led by excommunicated ANC Youth League president, Julius Malema.  It is the party’s policy to attend parliament clad in the red attire of domestic servants and mine workers. The party receives major scrutiny over its “right wing” statements regarding land reform and white monopoly capital.

Disclaimer: The views expressed in this article are solely those of the writer and NOT of Tamilculture.com. 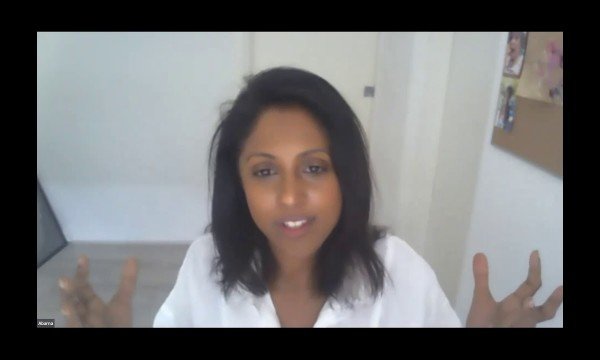 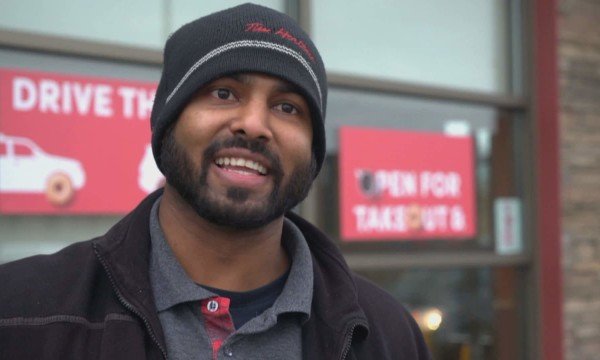 Customers Fundraise to Send Their Favourite Employee, Vishnu Gopansothilingan, Back To School 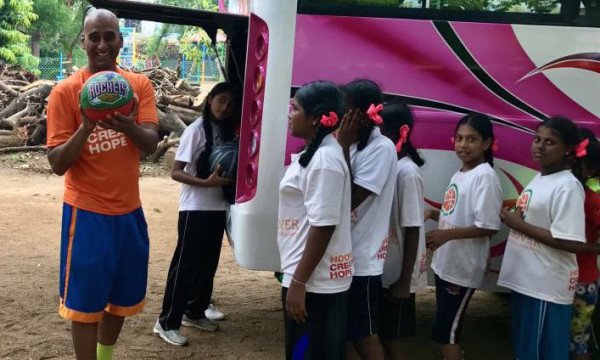