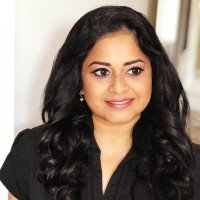 Suhaliya Ragunathan
Kalaa Brahma Academy of Music Founder Canada
Suhaliya is a B.A. graduate in Sociology, from the University of Toronto. She is a Board Governance Professional and is working in Toronto.

She is an established Toronto based Carnatic and Light Music Singer and Teacher.

She is the Founder of Kalaa Brahma Academy of Music (KBAM), and her focus is to teach the techniques and theory of Carnatic Music, along with the traditions of Thamizh culture. Her desire is to instill musical knowledge to the younger generation by teaching in various genres and coaching for Carnatic and special Light Music programs.

Suhaliya carries the titles “Sangeetha Sironmani”, “Sangeetha Kalaajothi”, awarded to her for her contribution to Carnatic music and has also been recognized as a Carnatic Vocal Teacher by Papanasam Sivan Ashok Ramani.

She has been singing for Katcheries, TV Programs, Bharatha Natya Arangetrams, Variety Shows, Radio Commercials and Aanduvizhas in Sri Lanka and Canada. She was very active in the Light Music scene for many years and performed in various Light Music bands such as Sahana, Super Leads, Sruthi, Swaram Ezhu, Mega Tuners and Super Sons.

She has sung in a number of CD’s produced by Toronto’s Music Directors. Some of her signature songs sung in CDs include: "Kangal Thinam" (Shankavi, 1993), "Ennaye Izhandhuvitten" (Muthal Naal, 2003) and "Maranthupogumo" (Melak Kasinthathu, 2005), to name a few.

Suhaliya has composed her own song "En Kaalam" which was released in August 2017, in addition to releasing many covers.

As a judge in musical competitions such as Global Super Star Canada in 2015, Ninaivukal in 2014 and 2015 and Thalir in 2019, Suhaliya has witnessed the performances of promising young talents with immense musical ability in Toronto.

Suhaliya continues her musical journey by performing in Carnatic and Light Music and by composing her own songs/covers.

She is married to Kalaichelvan.
Followers 4 Following 1
Connect
Suhaliya's Articles 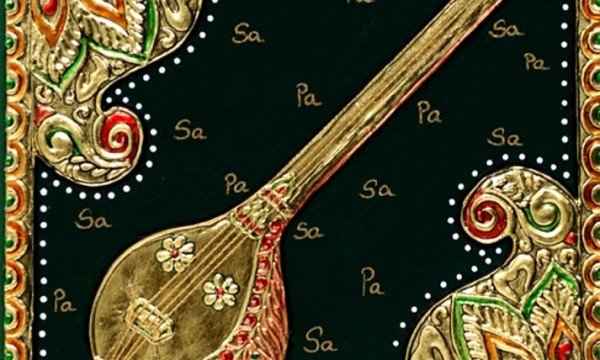 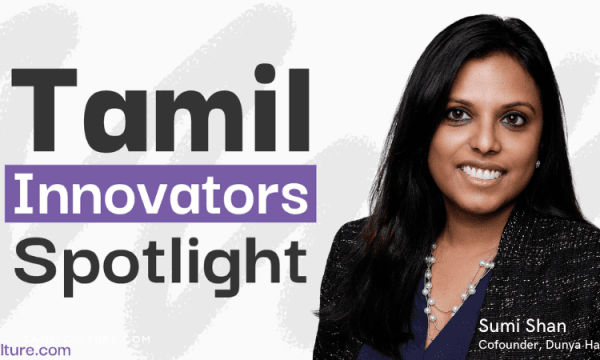