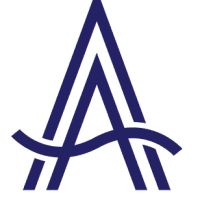 SAAAC Autism Centre
Non Profit Canada
Our History
Initiated in 2008, SAAAC was created as a direct response to the growing need for awareness, as well as support, for South Asian families impacted by ASD and related developmental disorders.

Founded by Geetha Moorthy, SAAAC initially had minimal services – offering only one on one tutoring, periodical ASD workshops for parents and caregivers, and weekly sports/play sessions at neighborhood parks. These initiatives were created and implemented by a handful of committed volunteers and dedicated families with minimal resources.

In 2010, after SAAAC’s first Gala, the organization attracted a number of community and business leaders, along with talented healthcare professionals looking to contribute their time, skills, and resources.

Since then the centre has grown rapidly, employing a number of healthcare professionals on both a full time and consultant based capacity. Our services have grown to incorporate a number of traditional and unique therapies, along with social service supports that look to engage a South Asian demographic in Ontario.

In 2008, SAAAC began with two families, a handful of volunteers, and minimal programs. But due to overwhelming support of various individuals, agencies, and communities, SAAAC has developed into an essential resource for more than 150 families. Our growing list of programs and services along with our successful initiatives to create awareness of ASD in the South Asian community are a testament to the power of great ideas guided by community compassion and involvement.
Followers 6 Following 0
Connect Reward Creator
SAAAC's Articles 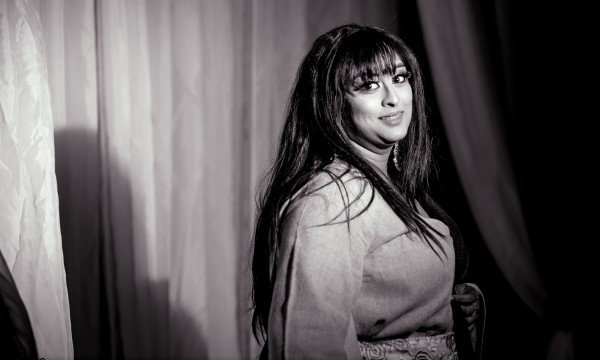 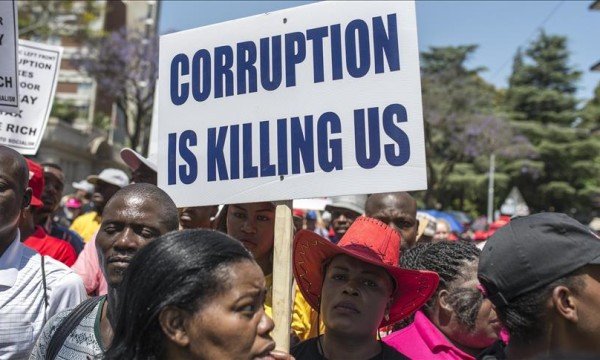 The Hungry Lions of South Africa: The People Killing The...