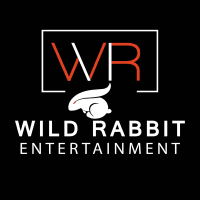 I started studying and learning film in 2013. In April 0f 2017, I made the move to start my own independent production company called Wild Rabbit Entertainment. I produce, direct, shoot and edit music videos, short films, and creative videos under this production company.
Followers 6 Following 0
Connect Back to profile 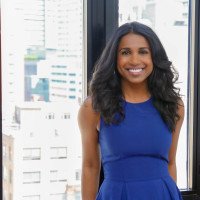 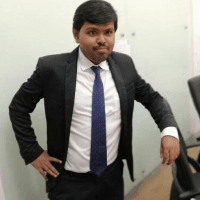 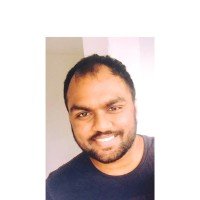