Join for Free Today
People Read in Tamil
TV Host, Actress, Dancer, and now Professor: An Interview with Singapore’s Bharathi Rani
If you’re a TC reader from Singapore or Malaysia you may be familiar with Bharathi Rani, the television personality, actress, dancer, and now lecturer at the prestigious Ngee Ann Polytechnic. 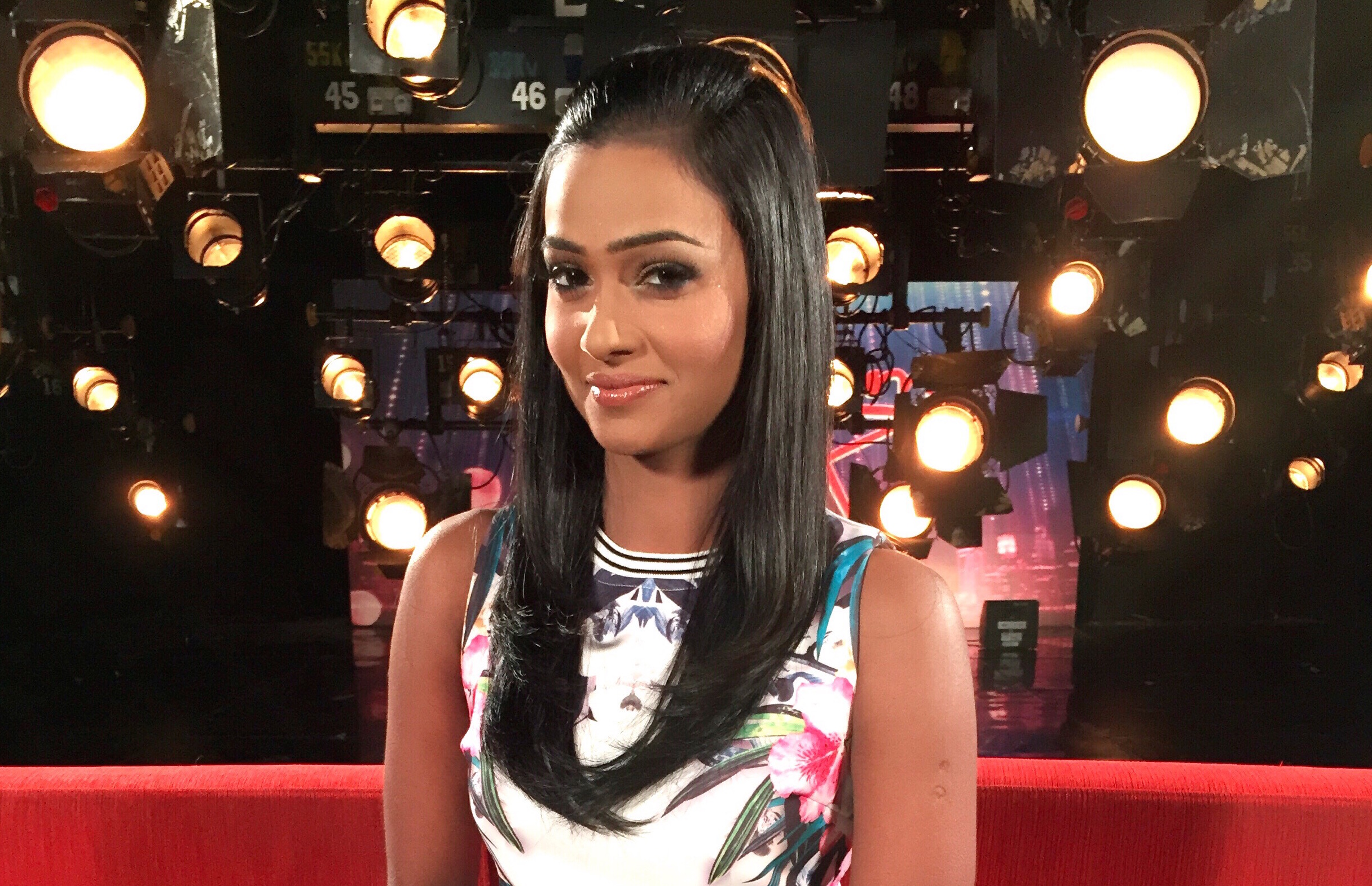 We recently spoke with Rani to discuss what she’s been up to since her days hosting shows on Singapore’s popular Tamil channel Vasantham, and how she’s adjusting to her new life in the classroom. 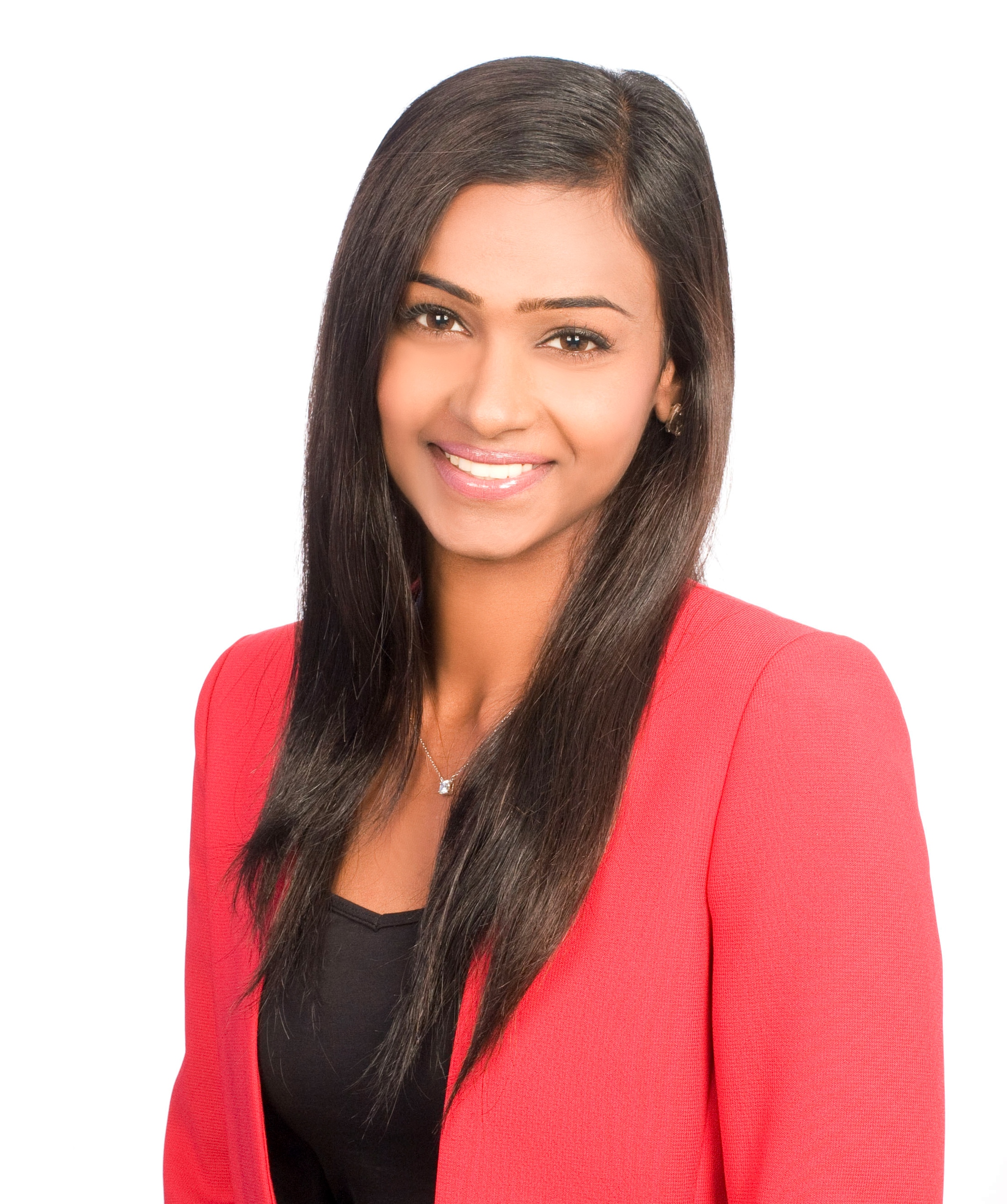 1. You are a jack of all trades, a highly accomplished television presenter, actress, dancer, and now lecturer. Can you tell us a bit about how you moved from a very public career in media to now working as a professor?

I loved dancing as a child and would teach myself dance steps from Tamil movies. When I was in secondary school, I started developing an interest for acting and ended up joining the English drama club. I stayed there for the entire five years of my schooling. After that I started hosting stage shows, danced on television and slowly made my way through the TV world, hosting and acting. I spent a good 14 years building my career there, not forgetting the three years where I explored being a radio jockey at the only Tamil radio station in Singapore.

Even while doing all these things, my end goal was to one day be a lecturer. I worked towards that and continued my education and graduated with a Masters in Mass Communication from Singapore’s Nanyang Technological University (NTU). Currently I’m working as a lecturer at Ngee Ann Polytechnic but I still want to learn more and do more.

2. How do you stay motivated to keep pursuing all these career goals?

Time is very precious and I don’t like wasting it. At every point in life, I always feel like doing something to upgrade myself or learn something new. That really keeps me going.

3. Having served a number of different roles over the years, is there a particular memory from your career that stands out as your favourite?

I loved hosting live shows and the adrenaline that comes with it. Hosting a live show is very different from hosting recorded shows and it requires a completely different skill set. There have been times where I have forgotten lines, my co-hosts have forgotten lines, and it was all about covering up for each other. I also have to say that only by hosting a live show can you really see the potential of a good host. 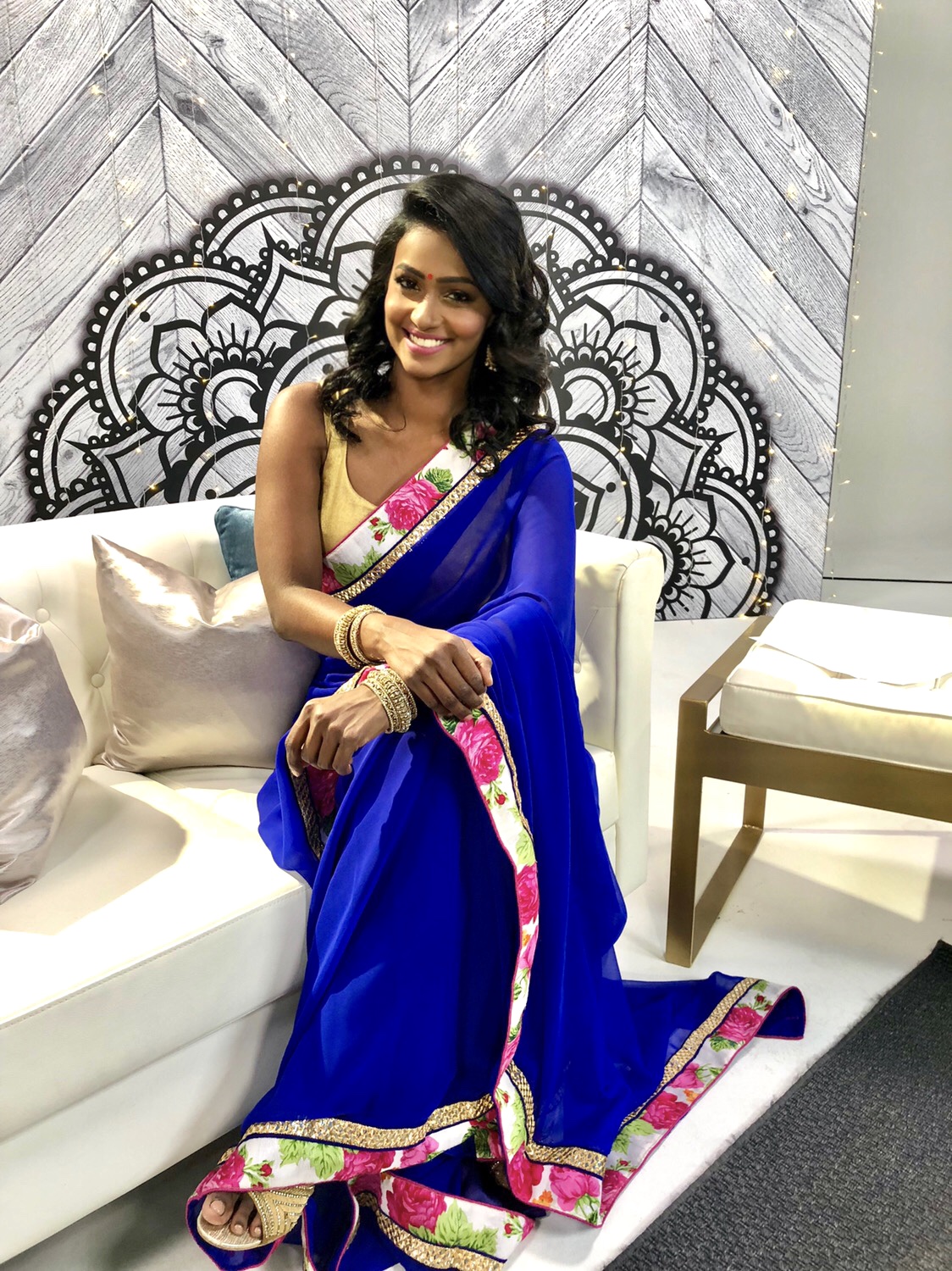 4. What are some setbacks you've faced in your journey and how did you overcome them?

I have faced problems in my life and there was even a time where I suffered through depression. It was a very difficult phase to overcome, but with the help of my family, a close friend, a therapist, and a lot of effort, I managed to overcome it. It’s a phase in my life that I will never forget.

5. Singapore is known for being one of the most multicultural countries in the world, with many citizens citing Chinese, Malay, Indian, and Sri Lankan descent. Can you give our readers some context on what the Tamil community in Singapore is like?

Like all other cultural communities in Singapore, the Tamil community has played a big part in building the country; Tamil is even one of Singapore’s four official languages. Many organizations have been formed and a lot of effort has been put in to keep Tamil language and culture alive in Singapore. It’s very common for children to learn the Tamil language and culture in schools and we publicly celebrate most of our significant festivals in the country.

6. There's a lot of emphasis around the globe with regards to the need for empowering women and having a female presence across industries — how do you think the Singaporean Tamil community is handling this topic?

I believe the Singaporean Tamil community is giving equal importance to this topic. There are organizations formed just to create opportunities and to make networking possible for Indian women in Singapore. Not only that, successful Indian women are also appreciated and celebrated within the community. They act as role models to other women who are working towards their success.