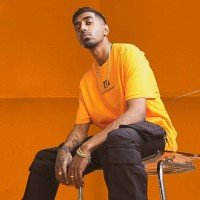 Yanchan Rajmohan
Music Producer
Canada
Connect
Is a member!
Join now to network with Tamil professionals worldwide.
Request To Join
Already have an account? Log in 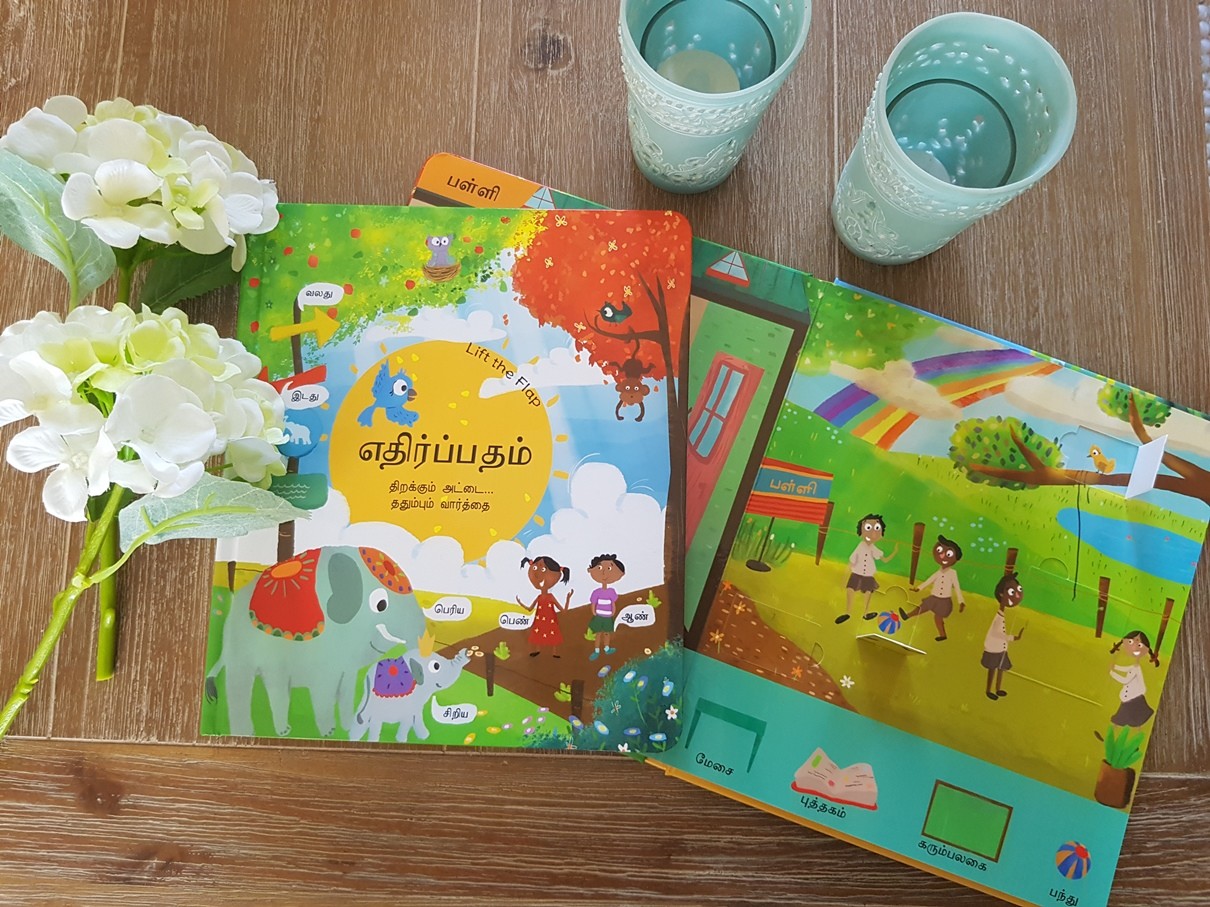 Write an Article
Follow us
People Read in Tamil
Meet the Mayor of Moreland, Australia: Samantha Ratnam
From witnessing the changing political landscape of Sri Lanka to living in four continents and being elected as the first ever Australian Greens Mayor for the City of Moreland, Samantha Ratnam has learned how to not only adapt to change, but to become it. A common theme underlying the decisions she has made throughout her life is an unmistakable desire to help others and better the community around her. 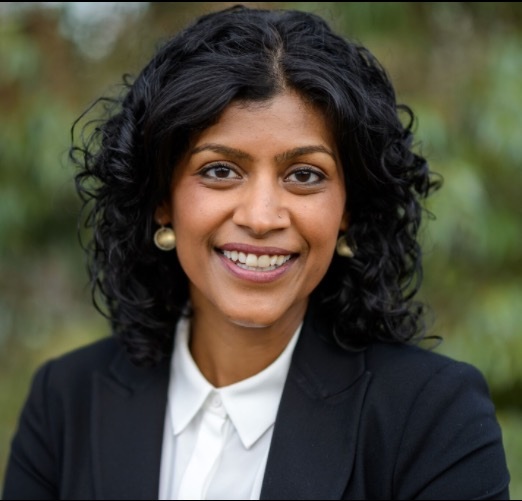 From witnessing the changing political landscape of Sri Lanka to living in four continents and being elected as the first ever Australian Greens Mayor for the City of Moreland, Samantha Ratnam has learned how to not only adapt to change, but to become it. A common theme underlying the decisions she has made throughout her life is an unmistakable desire to help others and to better the community around her.

Samantha recently spoke with TC to share her experience and the factors that led to her personal development and transition to politics.

1. Tell us about your experiences growing up.

I was born in England as my dad was studying there at the time. Two years later, my family moved to Sri Lanka once my dad completed studying. We grew up in Sri Lanka until 1987. The uncertain political situation ultimately prompted my family to move to find a safer place to live. We went through the 1983 riots in Colombo. Thankfully we didn’t lose people we knew or our home, but the destruction and devastation changed the country.

We migrated to Canada in 1987 with the intention of permanently settling there. However, 1.5 years later, we moved to Australia to be closer to family. When we were in Canada, we lived in Toronto and absolutely loved it. The schools were fantastic and welcoming, we made friends with kids in our apartment block – it was teeming with other young Tamils - we found things easy to get to like the pool, library and skating rink.

These experiences were really important to me and later led me to become more interested in local politics as I began to learn about how neighbourhoods can change the experience of migration and settlement in a really positive way. Canada is like a second home to me.

2. Prior to entering politics, what line of work were you in?

I have been a social worker for about 14 years. I have worked in the fields of drug and alcohol rehabilitation, mental health, international development and most recently in settlement services for newly arrived migrants from refugee and asylum seeking backgrounds. Most of my work has involved either counselling, case-management and project work.

Over the last year, I have been working at a place called the Asylum Seeker Resource Centre here in Melbourne which is one of the largest support services for people seeking asylum in Australia. As a local government Councillor, I was able to work part time while doing Council work. After taking on the position of Mayor, I am at Council full time. I love my work as a social worker; it’s more than a career – it’s a passion.

3. What led to the switch into politics?

I have always been fascinated by politics. Having grown up in Sri Lanka, you have no option other than to be political as the choices made by politicians mean the difference between peace and war or poverty and prosperity. It’s around you all the time and people have to talk about it all the time. I took this interest with me as I grew up.

At the first opportunity I had to study politics, I did – in grade 11. I went on to complete an Arts degree majoring in Political Studies. It was a very natural transition to social work as it is a field of work that is inherently political too. The systems and structures we live within shape the choices and opportunities we have in life.

I always wanted to do something that would help make the world a better place. I also love working with people. Being a social worker, I came to see more and more how politics shapes the lives of the people I work with. I joined the Australian Greens political party in 2009 after I got more frustrated by the country’s lack of action on climate change and have never looked back. I got to see the work of our local government Councillors and that inspired me to stand for local government in 2012. 4. Can you describe the City of Moreland?

It is a big and diverse city of approximately 150,000 people. I love the diversity of the people and the vibrancy of the area. There is a mixture of young people who live and study in the area, to more established neighbourhoods that were settled by post war migrants from Europe. You might want to have a look at www.moreland.vic.gov.au for more of the demographic info about the city.

5. What are some of the big projects you hope to achieve as mayor?

I really hope that I can help shape the last year of our 4 year term on Council by speaking out about issues that concern our community. Some of these issues are urban development and transport, as we strive to transition to more sustainable forms of transport. There are also a number of social issues that I am keen to work on including tackling problem gambling that costs our community over $60 million per year. We have an ambitious plan to tackle climate change at a local level and I am passionate about ensuring that we commit the resources to make our city as carbon neutral as soon as possible.

6. What would your advice be to young people who aspire for careers in politics?

I would encourage everyone to care about politics and to get involved. It is such a powerful way in which to make positive change in the world. I really believe that people should do what they are passionate about.

I know that within the Tamil community we are often pressured to choose from a narrow field of career options because of what our parents were exposed to growing up. But in countries like Australia and Canada, you can do anything and make it. If you love what you do and are giving back in some way, it makes for a happy and meaningful life.

Having developed a passion for helping others and incorporating this desire into a rewarding and successful career as a social worker, community advocate, and now Mayor of a bustling Australian city, Samantha has harnessed her life experiences to supporting members of her community and improving their quality of life.

What’s next on the agenda for Samantha? Since this interview, Samantha has thrown her hand in federal politics with the hope of bringing a strong voice to Australia’s Parliament, advocating on behalf of policy issues relating to climate change, sustainable development, community services and sustainable transport.

TC congratulates Samantha on all her efforts and extends best wishes for a successful election.

If you would like to learn more about Samantha or her campaign, check out: greens.org.au/vic/samantha-ratnam 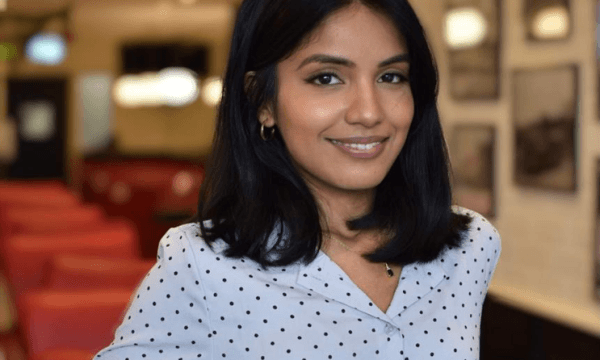 Growing Up In A Single-Parent Household, Shanghavy Karunakaran Overcame Numerous Challenges To Become A Successful Technology Professional and Career Consultant 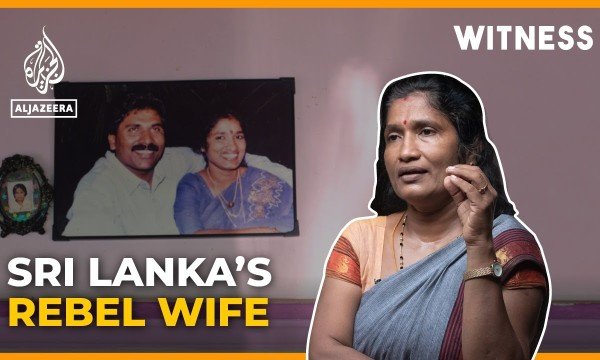 Witness Documentary: A Tamil Woman's Search For Her Missing Husband 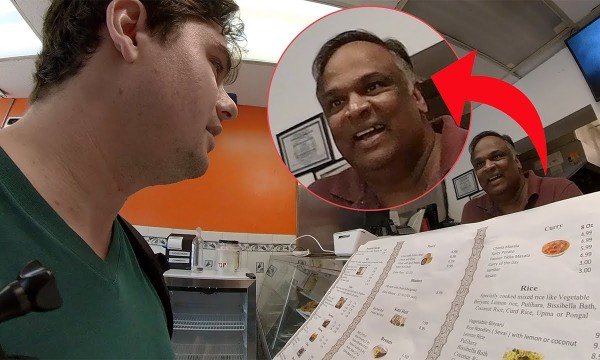