TestPhoto Testphoto
test
Test
Albania
Connect
Is a member!
Join now to network with Tamil professionals worldwide.
Request To Join
Already have an account? Log in
Follow us 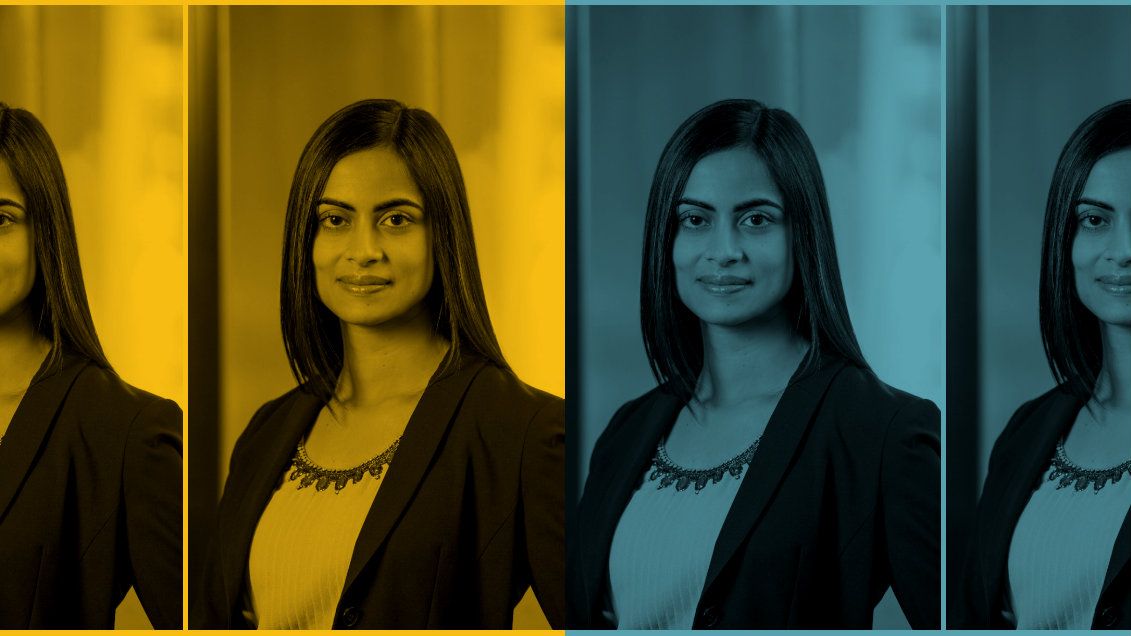 General Motors (GM) has appointed its first female Chief Financial Officer (CFO). The iconic American maker of Cadillac, Buick and Chevrolet, promoted Divya Suryadevara from her previous role of VP of corporate finance, which she has held since 2017, and has been with the company in various roles since 2005. She is set to start her new role in September.

Born and raised in Chennai, Divya moved to the USA to create better opportunities for herself. In an interview with Real Simple magazine, Divya describes some of the hardships she has had to overcome:

"I grew up and spent most of my childhood in Chennai, in south India. My dad passed away when I was very young, so it was my mother, sisters, and me. My mom had to raise three children on her own, which is difficult to do anywhere, let alone in India. She wanted to make sure there were no corners cut when it came to our education and to prove that we could have the same resources as a two-parent household. Her high expectations made us want to do better, and we learned that nothing comes easy. You have to really work hard to get what you want."

After receiving a bachelor's of commerce in India, at the age of 22, she packed up and moved to Boston to attend Harvard to obtain her MBA.

"I didn’t have much money when I got here. My friends would take school trips, but that wasn’t an option for me. I was living on debt the whole time. Everything was funded with student loans that I had to pay back. In those circumstances, you’re under a different amount of pressure to find a job."

She began her career at UBS, and switched over to GM when she was 25 and has quickly risen through the ranks. In addition to her high-powered and demanding role, Divya also balances family life.

"I’m based in New York, and the team is in Detroit. My husband and [10-year-old] daughter are based in New York. Weekends, I’m there, and the weeks are dependent on what’s going on at any given time. I spend a lot of time going back and forth."

2 likes
More Articles by
Created By

TamilCulture
Canada
TC is a community platform that helps you discover Tamil Thinkers, Creators and Doers.
Connect
Have a story to share? Get started here!
Write an Article
Meet Tamil Singles