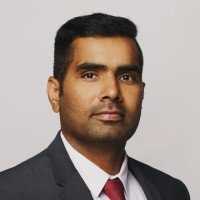 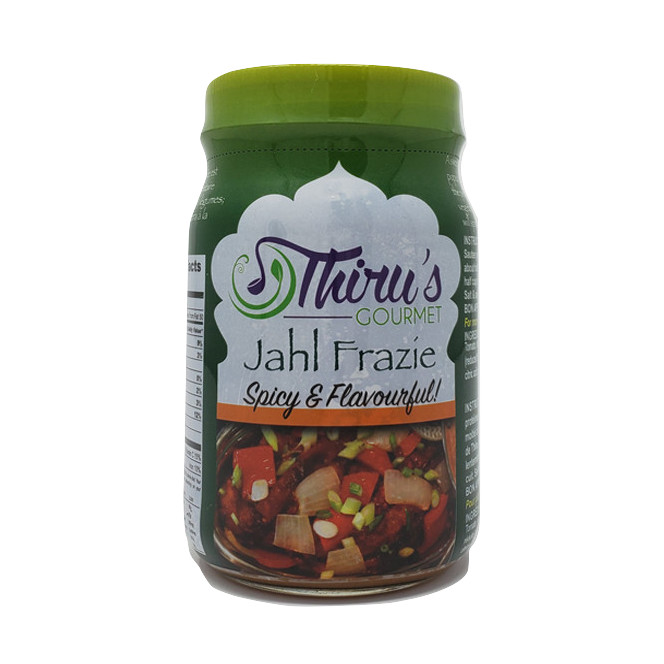 Write an Article
Follow us
Art & Books Read in Tamil
Book Review: 'The Boat People' By Sharon Bala
"We may have all come on different ships but we're in the same boat now," Martin Luther King Jr. 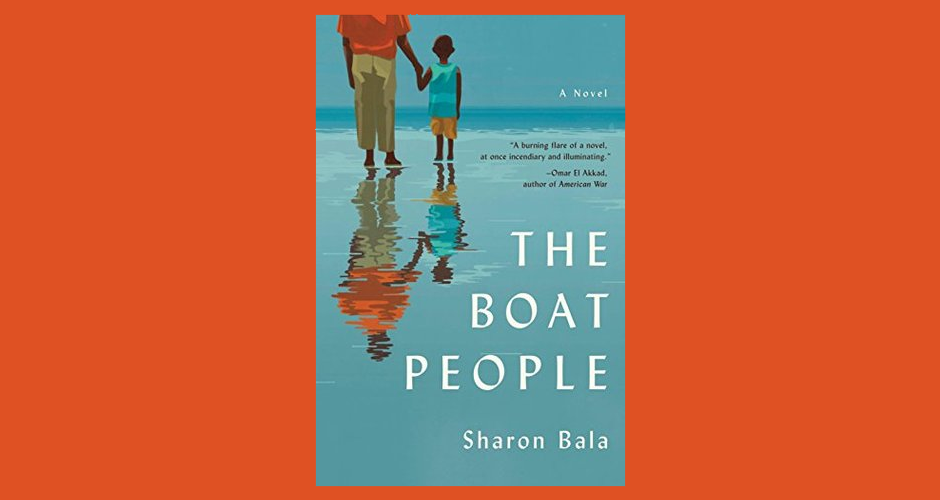 The Boat People by Sharon Bala was inspired by the arrival of the Ocean Lady and the MV Sun Sea on the coast of British Columbia in October 2009 and August 2010, bearing together just over 550 Tamil refugees from Sri Lanka. Although a work of fiction, many of the circumstances depicted in both Sri Lanka and Canada are based on facts.

Sharon Bala writes the story through the perspectives of three characters: Priya, Mahindan's lawyer who reluctantly represents the migrants, Grace, a third-generation Japanese-Canadian adjudicator who must decide Mahindan's fate, and Mahindan, both in the present and in the past. There are a lot of characters in the novel, which initially seemed overwhelming, but proved to be pertinent in giving the reader a compassionate lens through which to view the current refugee crisis.

“Did she now know what it was like to have so little agency? To be faced with such cruel options it was as if there was no choice at all?”

The impactful narrative is that of Mahindan and his son who give the reader a window into the horrors of the Sri Lankan Civil war which is also juxtaposed against the timely reminiscent times of life back home. Though they have chosen to give up the two for a better life, it is the detainment in Canada and inability to taste freedom despite the odds, that leaves readers wanting more.

The plot tends to slow in Priya, the lawyer's, fight for the father and son's release but plays an important role to help us understand the flaws and holes in the law that slow down a process in a fight for freedom.

Sharon Bala's stunning debut THE BOAT PEOPLE is an unforgettable and, more importantly, a relatable must-read. 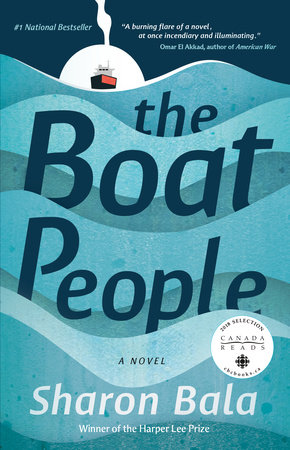 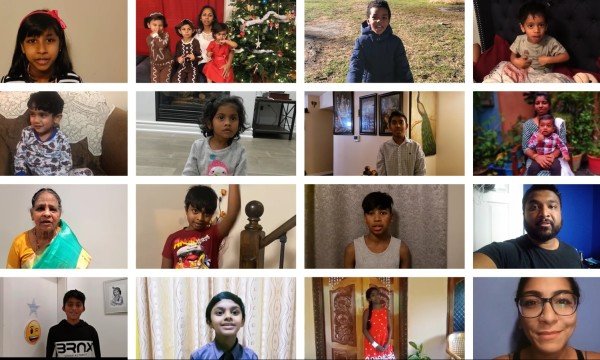 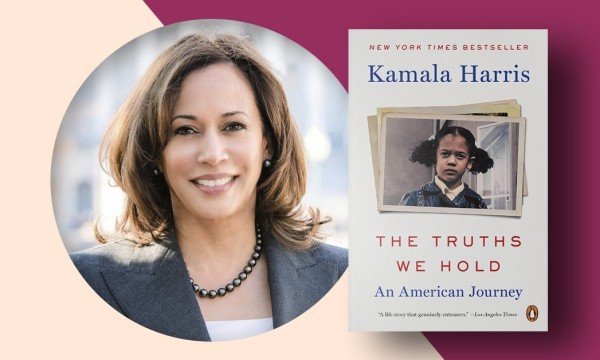 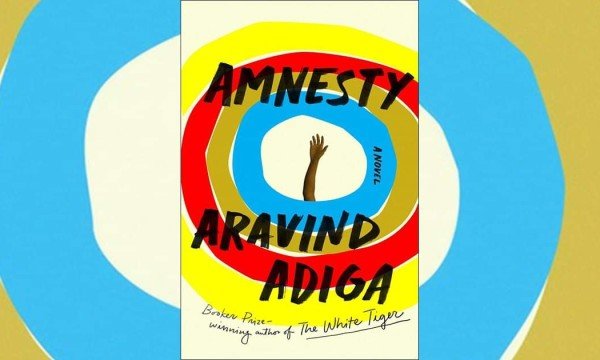