Karthik Kumaravel
Accounts Coordinator
Optima Communications
Canada
Connect
Is a member!
Join now to network with Tamil professionals worldwide.
Request To Join
Already have an account? Log in
Follow us

Join for Free Today
People Read in Tamil
Meet Fr. Jegath Gasper Raj, Founder of 'The Rise' Global Summit for Tamil Entrepreneurs & Professionals
From a Catholic priest to promoting Thiruvasagam to taking up causes related to social justice and Tamil identity, Fr. Jegath, the founder of Tamil Maiyam and The Rise, has come a long way. 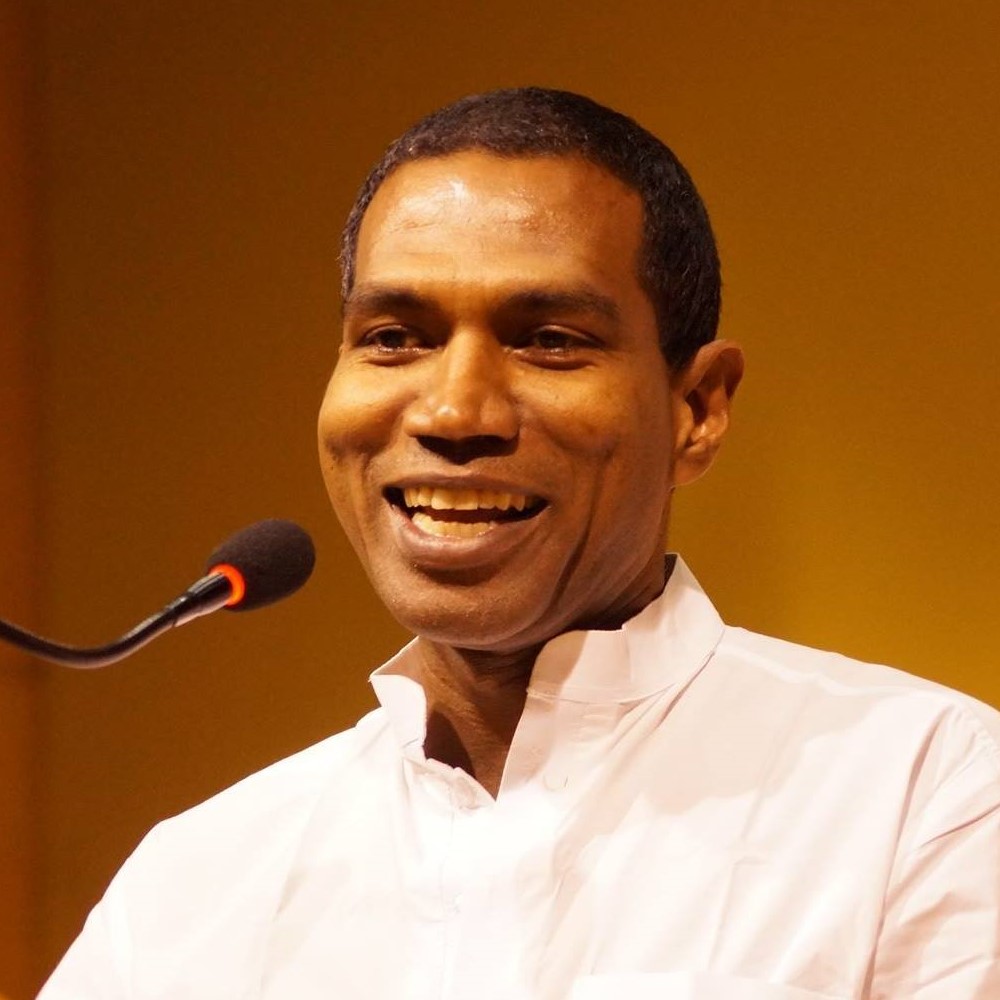 I recently had a chance to chat with Fr. Jegath Gasper Raj who is the founder of The Rise, a networking organization of Tamil entrepreneurs, professionals and enthusiasts working towards promoting the Tamil language, culture and community. Fr. Jegath has had an extraordinary career and journey, including his successful effort in reuniting 4,500 Tamil families who were disintegrated by the civil war in Sri lanka. Read on to learn more.

We featured The Rise Malaysia last year, which you can read about here.

This year, The Rise conference is taking place in Chennai from Nov 14-16. You can grab your tickets here.

Fr. Jegath Gasper Raj (FJ): I was born in a small village in Kanyakumari, TN to a Hindu father and a Christian mother. My father passed away when I was seven-years-old. I studied in Nagercoil and joined the seminary when I was in my 10th grade.

I then moved to Chennai for studies in Philosophy and simultaneously pursued an undergraduate degree in History. Post that, I worked as a sub-editor at a Catholic weekly for a year, 4 years of Theology afterwards and became a priest in 1991 May.

PS: What role does religion play in your life?

FJ: I was brought up in a social setting in Kanyakumari bordering Kerala and the geography there is an interplay of religions and ideas. I grew up as an open-minded person and got fascinated by Jesus and the liberating aspects of his preachings, the sacrifice he made and the intensity of the message of forgiveness. Religion happened by family context, as my mother made a vow that she will send me to serve the lord.

As a Catholic priest, I am tasked to serve the people and not to seek power and participate in power but be on the side of people and speak truth to power.

PS: Speaking of putting truth to power, tell us about your time at Radio Veritas.

FJ: In 1995, I was appointed as the Director of Tamil broadcast at Radio Veritas Asia, Manila. It was this place which took me to the war in Sri Lanka, not directly, but through correspondents or contacts. I began to see things in a different light, given the sufferings and not just the death loss, but also the disintegration of the Tamil community.

With the failure of the post-colonial democratic arrangement, legitimate dominance by the Sinhala majority, hegemony over the state and its machineries, I took the side on the Tamil people and through the radio we connected their voices to the world, as there was severe censorship and Tamils couldn’t access credible info at that time.

Ours was shortwave radio and it had the advantage of cutting through the media blockage imposed by the state. We became the human rights voice of the Tamils in Sri Lanka, consoled and gave confidence to the Tamils and proactively supported the humanitarian activities of various organisations, particularly the TRO (Tamil Rehabilitation Org).

We also ran a program called Uravu Palam, for the many who were straddled in the army controlled territories, LTTE and other places and helped connect the displaced families, as there was no access to communication, electricity or batteries.

We used to communicate all the way from Manila through networks on the ground, such as church resources, and helped join 4500 families in that period through the radio alone.

In 2001, I completed my stint and by then the problem had gained international attention and I returned back to India to pursue my interests in culture, arts and language.

PS: You've had an expansive career touching various areas. What are some notable initiatives which stand out for you?

FJ: The Rise is an impactful confluence of Global Tamils. A trade, commerce and investment festival with delegates from 35 countries including countries like Nigeria, Botswana and Mauritius.

We are trying to create collaborative platforms and mechanisms, where we want to bring in a culture to help others to grow and succeed. When all come together to synergize, one can envision and visualize larger and bigger initiatives. Only the communities that collaborate endure.

At The Rise, there are different tracks to cater to the varied needs. Knowledge inputs by resource persons and opportunities to network and there will be opportunities to pitch and look for angel funding too. The third international global summit is happening very soon- Nov 14, 15 & 16, 2019 in Chennai.

Our next is lined up for Feb’20 in Rangoon, where we are inviting other communities not on an exploitative matrix but on an empowering/enabling matrix

PS: Given your focus on connecting the global Tamil community with The Rise, what are your views about the community as it stands today?

FJ: I feel that the Tamils are very uniquely placed- spread around the world quite substantially in 10-12 countries, well represented in 23 countries and in 60 countries we have Tamils who can get connected in this globalised world to synergise to gain and contribute.

I firmly believe that Tamils can make a civilizational contribution to a world that is technologically exploding and ethically confused.

Consolidation of our knowledge prowess and our economic strengths will make us an influential community in the world, so that our civilizational values can also be mediated for the betterment of humanity. Through collaboration, we can also go from a job-seeking community to a job-creating community.

PS:  Lastly, what are your thoughts on the younger generation of Tamils in the community, who are the future?

FJ: They are getting assimilated into the local countries/communities. A few care for their roots and want to retain their cultural identities. I don’t want to alienate our people from mainstream, yet our culture can also contribute towards a newer and richer global culture. Also, Tamils do not have a structured cultural habit of transmitting the tragedies and painful memories. So many young people do not know what their previous generations went through, but a small portion wants to know, hence The Rise is slowly becoming relevant. 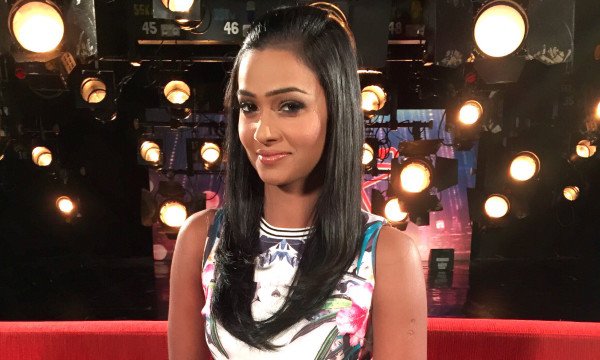