Sudha Nadarajah
Banking
Wells Fargo
United Kingdom
Connect
Is a member!
Join now to network with Tamil professionals worldwide.
Request To Join
Already have an account? Log in
Follow us

Join for Free Today
Society & Culture Read in Tamil
The Rage of Mother Kali - #AmINext?
Gender based violence and xenophobia have gripped our conversations over the past week. Apart from being a South African problem it is also a global issue as the world grapples with anti-immigrant sentiment and assault against women and children. 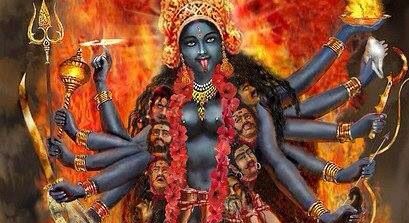 The conversations I have had during the week is how, as women, we have all but adapted to the environment around us. My black sisters who walk to the city centre opt against wearing their weaves or wigs for fear of it being snatched off their heads. My students who take public transport are cautious to travel in a group. My sister sent me a pic of herself before she left home to the mall 'just in case'. I left my gate and door wide open when someone came to view my property as a potential sale. When the UberEats driver made a delivery I stood at the foot of the stairs and closed my gate so he did not know which door I belonged to.

The men do not understand and the women who are married run with the narrative ‘not all men’. My thought is that the man who is married is protecting his wife. I am single and therefore have to protect myself. I intended to open a discussion about GBV but instead I got a backlash from defensive men and some women who feel that there are good men out there so the topic is ridiculous. No, not all men are trash. No, not all men are treating women badly. But let us face some harsh truths: a lot of men do not even realise that they are problems or that they contribute to it.

Let us unpack this for a moment…

A Tinder match whom I have not yet met asked me how my week was. I responded that it was full of highs and lows. His response was that he read full of thighs and this seemingly tickled him until sent me a meme captioned ‘thick thighs save lives’. I personally feel that this sits high on the level of inappropriateness but what scares me is that this guy is probably a very nice person and yet his behaviour is unattractive to me and I will not meet him. A previous Tinder person sat next to me and as he inched closer to me in conversation, I felt physically uncomfortable for reasons unexplained to myself at the time. In hindsight it could have been my subconscious recognition of disrespect for my personal space.

#AmINext has started in South Africa following the multiple news reports this week: a student bludgeoned to death by a post office worker who has a criminal record, a mother distraught by the cruel hanging of her four children by their father who has since refused bail to avoid facing mob justice, a female who was dismembered by a man in her apartment block – this man whose mother is a magistrate. The list is ever growing and each one gruesome. My colleague who has three daughters chatted with me now to discuss if she ever decided to leave the father of her children would he then hang them and the thought petrifies her. #AmINext?

South Africa is healing from so many wounds and our justice system, in an effort to maintain human rights across all our citizens, is protecting the rights of perpetrators as equally as it is failing to protect victims and potential victims. As a result there is a call to return the death penalty which, in all likelihood, is against the constitution of the country and will not materialise. The call is strong though.

I woke up on Monday thinking deeply about where we are at and posted a picture of Mother Kali to my social media page captioned: May the rage of Mother Kali show the men who hurt women how justice can be served!!! My thoughts go to Kali Yuga. It goes to end-of-days. My mind thinks of the shift away from core human values and respect towards pain, rage, numbness and pure hatred. During my visit to an ashram in India in 2009 I had a discussion with a yogi about how ‘we are not born with negative traits and as we experience life we learn about pain and hate; this eventually becomes our habit and then our culture’.

Last week we were asked to write a culture story at work and I spoke about Shiva and Shakti and how within each of us resides both the masculine and feminine energy forms. However, in a world as fractured as ours the ideas represented are not practiced even by those of us who are exposed to the philosophies of an ‘ideal man’ and ‘ideal women’. I think why Mother Kali is depicted as wearing the skulls and heads of men around her, dancing with rage and brandishing the most dangerous of weapons. This week I am closer to understanding. The rage of women is growing at an unprecedented rate. Women, including those of us who are Tamil, are opting against abusive relationships. Judging from other Tamil writers in this publication, abuse against Tamil women is a widespread crime. Women are breadwinners and saying to their men LEAVE. Women are standing up together and rising in one collective voice. ‘The Future Is Female’ resonates with many women who realise that they are very vulnerable in the hands of the men who are meant to protect them. GBV is usually linked to someone close to the victim.

My young niece told me that I should tell my stories to give other women hope. I also briefly chatted with a friend who is a survivor of abuse and wanted to craft a message this week that there is life after abuse. The journey to healing is long and hard. The voices in support of the abused are few and low. The friends of abusers never hold them to account. The family of abusers protect and support them. It is not just male abusers. Women are also abusers. Racists and homophobes fit into the mix.

I end this week with many more questions than answers. Am I ashamed of being South African? Is our country alone in its implosion? Is Kali Yuga happening? Who will save us? Can we save ourselves? Does storytelling help shift our consciousness towards a better or darker place? As the days churn, every day I pray for Mother Kali to use her energy to halt time and to reverse the negative energy around us…I know I am not alone!

Nirvani Pillay
PR Manager & Lecturer | Freelancer
South Africa
I am a fourth generation South African with Tamil heritage. I work as a PR manager for ...
Connect
Have a story to share? Get started here!
Write an Article
Meet Tamil Singles 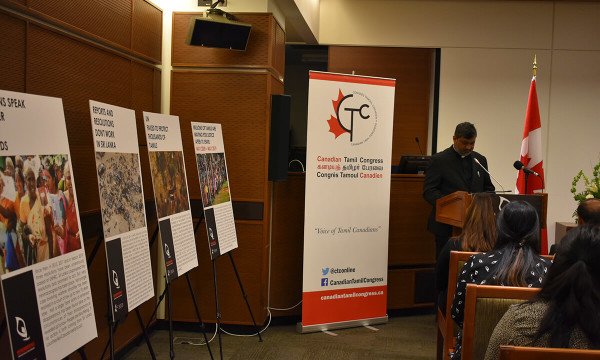 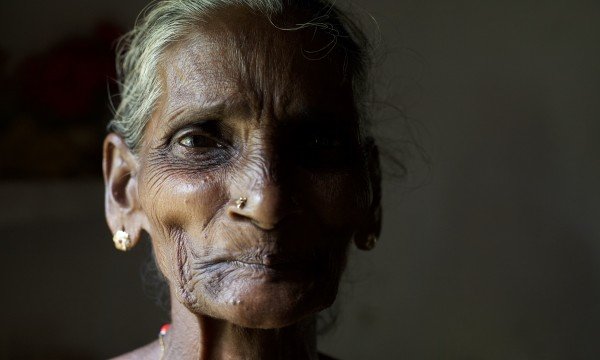 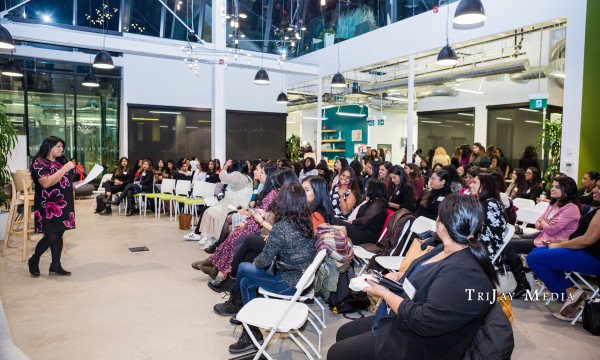