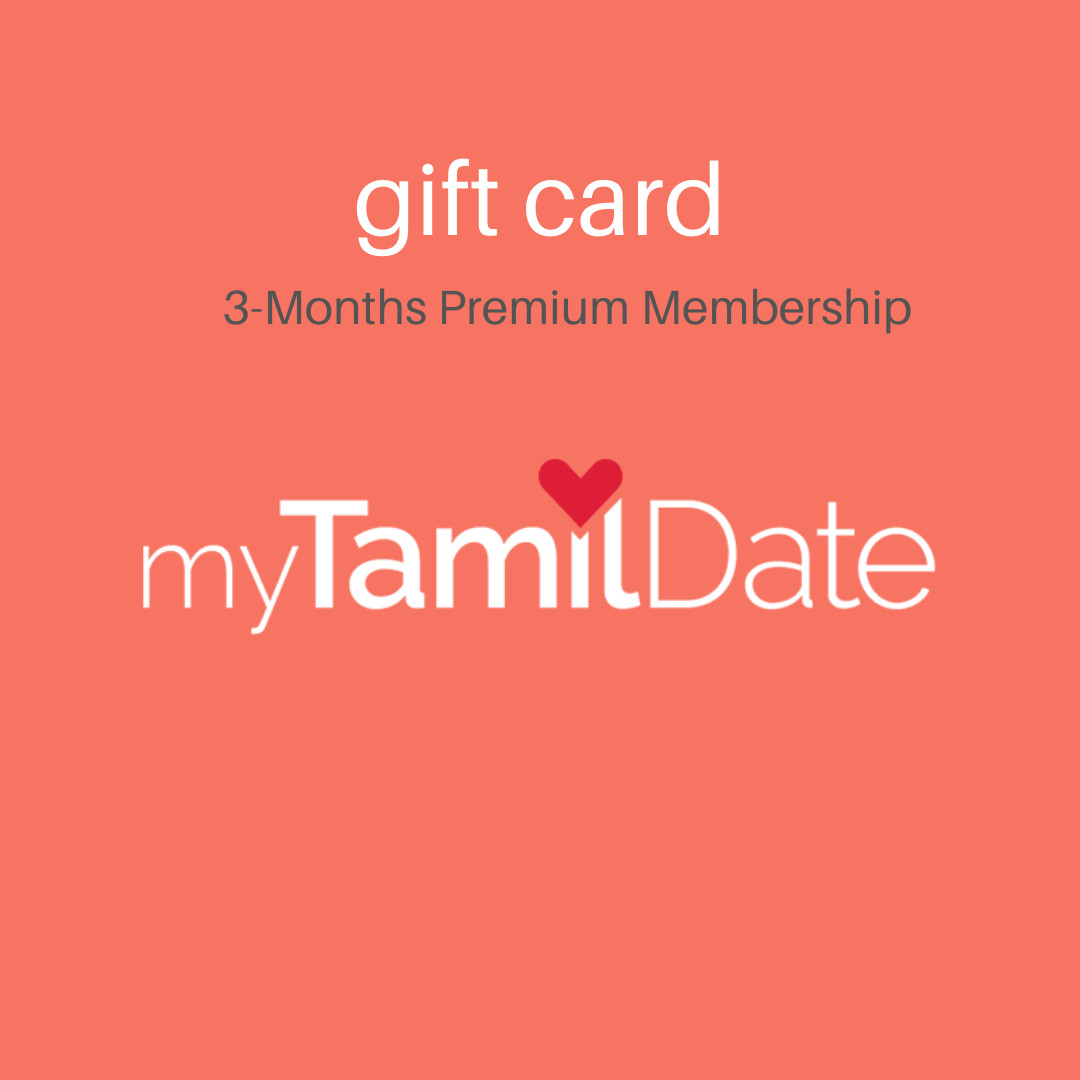 Write an Article
Follow us
Society & Culture Read in Tamil
The 5th World Tamils Economic Conference Will Host Business, Academic & Political Leaders In Pondicherry
The World Tamils Economic Conference came to life to create networking and knowledge sharing opportunities, and a platform through which to establish business and investment opportunities. 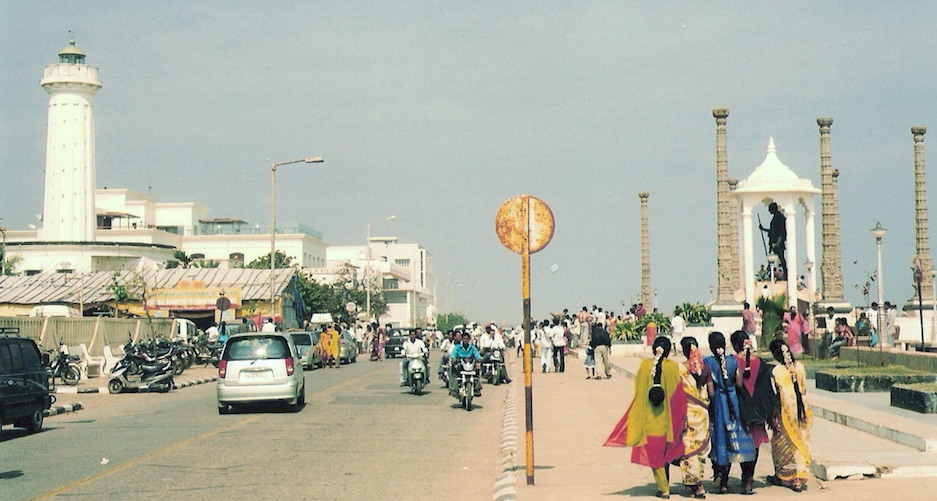 The first World Tamils Economic Conference was organized in Chennai in 2009 by Conference Convenor, Dr. V.R.S. Sampath. When asked what had inspired him to undertake this initiative, Dr. Sampath shared that he’d seen the need for it for decades. 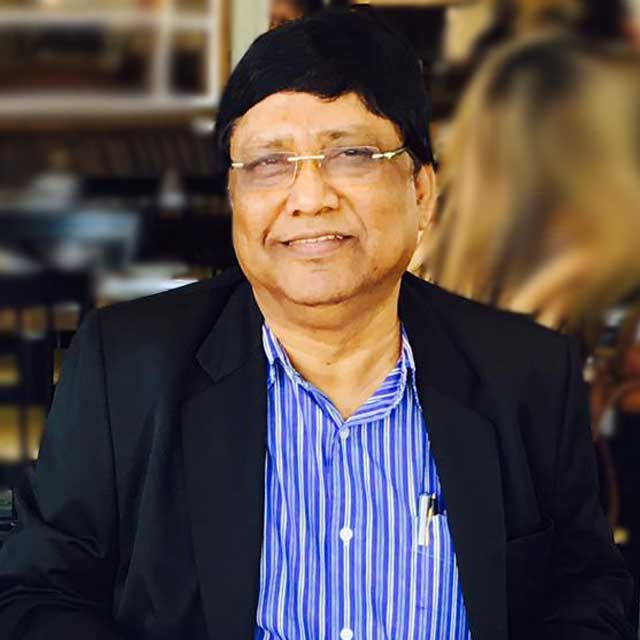 He had spent years travelling across more than 30 countries for conferences and events, in his capacities as a professional in the legal, educational, social, cultural and human rights fields. And no matter where he traveled, he found that there were more Tamils present amongst the working class, rather than as entrepreneurs, academics and business leaders. Those in the upper echelons were always from “somewhere else”. And it was their cultures and languages that were being celebrated and elevated. Tamil and Tamilians seemed nowhere to be found in these spaces.

One such instance Dr. Sampath mentioned, was a non-resident Conference organized in 2003 in Delhi. About 8,000 NRI participated, of which 15% were Tamils from around the world. But they were engaged only as NRI, not as Tamils. Tamil Nadu representatives did not organize and host events which could have engaged the diaspora around their shared identity and heritage.

It was a pattern Dr. Sampath felt he had to change. This came as no surprise after learning that he is also is an advocate, noted social activist and the founder and promoter of the Madras Development Society.

After hosting in Chennai in the first year, the second World Tamils Economics was organized in Dubai in 2011, the third again in Chennai in 2016, and the fourth in Durban, South Africa in 2017. The organizers aim to alternate the locations between India and other nations each time the Conference is organized.

From October 11th to the 15th, the 5th World Tamils Economic Conference will be held in Pondicherry. The event will include a dynamic, three-day forum of seminars, presentations, cultural events and incredible networking opportunities.

This year’s participants, expected to number about 1,000, will include special guests Her excellency Nadiya Ramasamy, Vice President of Réunion Regional Council and His excellency Paramasivam Pillai Vyapari, President of Mauritius.

Other special guests and speakers at the Conference will include Honourable Ministers from the Government of India and Government of Tamil Nadu.

The international conference is being organized by the World Tamils Economic Foundation and Madras Development Society with the support of the Durban-Indian Community, as well as a network of entrepreneurs, business leaders and academics.

The Conference is set to showcase many facets of Tamil and Indian communities, from countries and regions such as South Africa, India, South Asia, the U.S., Australia, Europe, East Asia, the Middle East and Africa.

Since the first year, participants have travelled from regions near and wide, including the U.K., France, Malaysia, Sri Lanka, Australia, South Africa, Mauritius, the Middle East, Singapore, Hong Kong, Japan, Thailand and Germany. A notable absence has been the presence of the large Canadian Tamil diaspora. To date only a handful of its members have participated. And the World Tamil Economics Forum would love to change this. To learn more about the Conference, and to register, visit the official WTEC site. 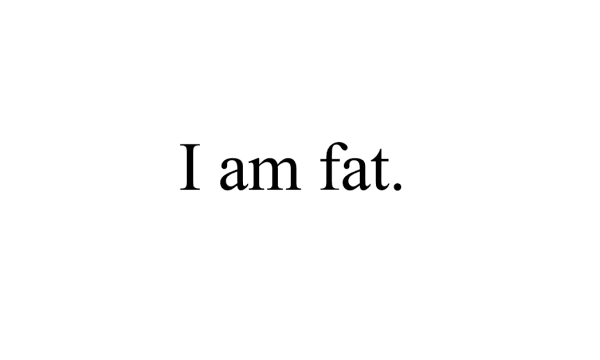 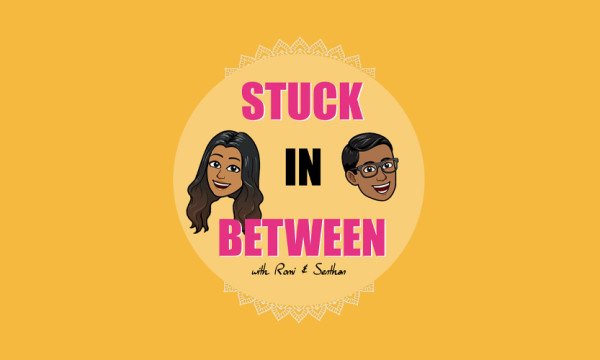 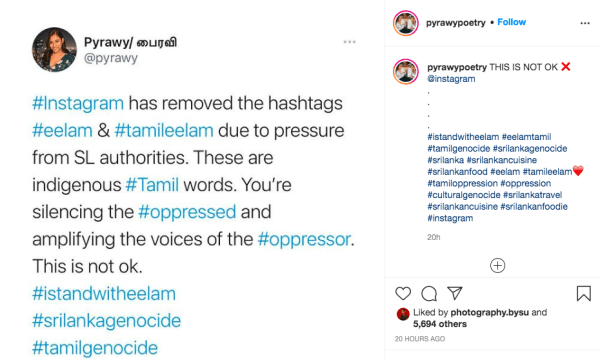