Join for Free Today
Music Read in Tamil
Singer-Songwriter Roveena Talks Sophomore Album, and Fighting Self-Doubt
Over the past year, vocal powerhouse Roveena has taken the music scene by storm. With her covers approaching 1 million spins on Spotify and shattering over 15 million views on YouTube, Roveena has emerged reborn with her powerful highly anticipated sophomore album FEARLESS. 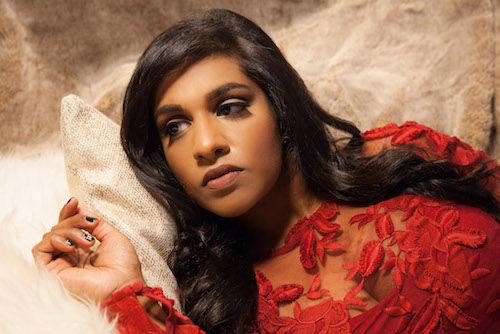 Roveena recently sat down with TC to discuss how her career has changed since first coming into the music biz, and how fighting self-doubt became inspiration for her second album.

TC: The last time we spoke with you was in 2011 when your debut EP Perfect World was about to be released. Tell us a bit about what you’ve been up to since then.

After releasing Perfect World, my fanbase started to grow rapidly – so much so that I was receiving so many amazing opportunities related to music. As time went on, it became clear that I was growing as an artist and I needed to foster my music career with more focus. It meant walking away from the stability of corporate life – which is exactly what I did. I left my career as a senior human resources professional to become a full-time recording artist. I immediately started writing and recording my sophomore album FEARLESS.  Shortly after releasing it – my new album had won two awards which validated that I was on the right path!

TC: How did your parents react to you pursuing music full-time?

My parents have always been supportive with any endeavour that I am passionate about. Growing up, they knew music was a big part of my childhood so they understood why I had made that decision. To be honest, I am really blessed to be surrounded by an amazing support system - made up of not just my parents, but my family, friends and team. My dad was my biggest cheerleader and encouraged me to go full steam ahead with my dream – he said, ‘you only get to live your life once - so live it with no regrets.’

TC: What was the inspiration behind your sophomore album?

The inspiration behind the album was to help fight against the self-doubts that have long plagued me. After leaving my corporate career, I was faced with a lot of criticism outside of my support system. Instead of letting that get to me - I learned to let negativity fuel my drive to work harder, to be uncrushable. Being fearless became synonymous with believing in myself, no matter the circumstance. The themes of overcoming your fears are interwoven throughout the writing of each of the songs on the album. We are not alone in our experiences and music has the power to help get us through them – which was my mantra with the creation of this album.

TC: What were the biggest differences in creating a second album versus your first?

The key difference is that I grew as an artist. In between my first and second album, I gained more confidence, more life experience and had more things to say. I took more control with the types of songs I wanted to write, who I wanted to collaborate with, and what sound and feel I wanted for each song. I took over every single detailed aspect of my second album because I wanted it to accurately capture who I am as an artist and to make sure it was authentic. For instance, I oversaw the design of artwork for my second album cover. You see, I had received a lot of negative feedback when I made this big life change. It came in many forms, emails, text messages, directly to my face! In keeping with the theme of FEARLESS – I decided to display these harsh statements that I had received and have it printed over a picture of my face word-for-word. If you look closely at my album cover – you can read every single negative statement made to me on full display. Why did I decide to share this? I just wanted to remind everyone that despite being on the receiving end of this negativity – you can learn to block out that negative noise – and once you do - you can achieve anything you want!

TC: Do you have a favourite song off your new album?

Yes! It’s the title track ‘Fearless’! After I made the decision to stop listening to the negativity and start living the life I wanted - this was the first song that was penned. It was written with the intention to inspire others to let go of fears that are keeping them from following their dreams and aspirations. I think it’s something every person can deeply relate to. I was even more honoured when it was featured during CBC’s telecast of the 2018 Pyeongchang Winter Paralympics! Watching those athletes compete while hearing my song play – it’s a moment I will never forget.

TC: Tell us about your partnership with Lymphoma Canada.

While writing my album, my dad was diagnosed with Stage 4 lymphoma cancer. My family and I were blindsided by his diagnosis. I wanted to know more and help. I decided to partner with Lymphoma Canada as their brand ambassador to help raise awareness and to bring hope to those living with lymphoma.

I donated a song called  'Love Will Light The Way – Lymphoma Cancer Support Edition' – where anytime anyone streams, views or downloads the song it will have net proceeds from the sale and streaming of the single donated back to Lymphoma Canada. We shot a promo video which was widely received and then the official music video was shot with my dad and a few Canadian lymphoma patients and survivors.

Sadly, soon after these videos were released - my dad lost his battle with lymphoma. He did his best to fight this ugly disease and I know he would want everyone who is still fighting lymphoma cancer to keep pushing forward and win this battle.With that - I continue this fight for him and continue to help spread awareness with Lymphoma Canada.

TC: What future projects do you have in the works?

My official music video for ‘Fearless’ is coming out soon! I can’t wait for everyone to watch it – as it is unlike any other video I have released before! In addition, my team and I are currently working on a tour  – I am hoping to visit my fans in North America and Europe and perform songs off my new album.

Check out Roveena’s sophomore album FEARLESS and the title track at the links below: 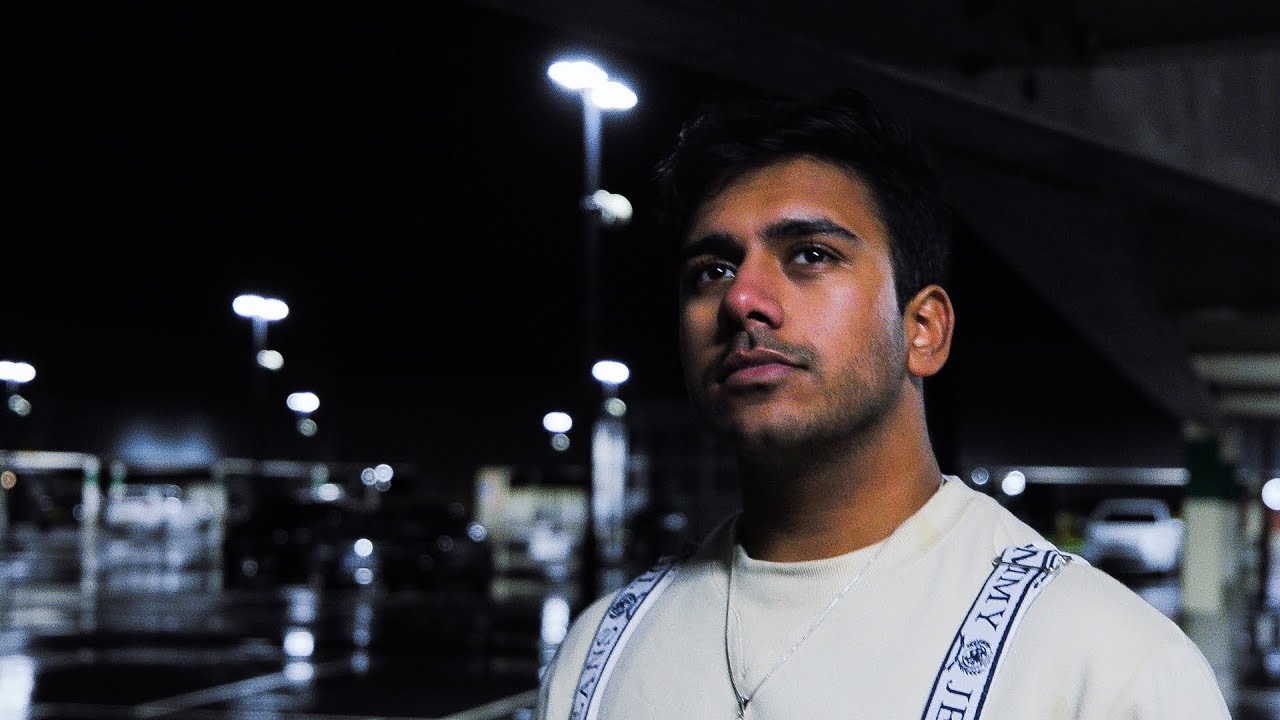 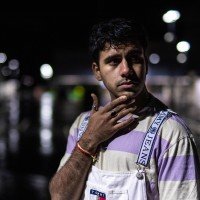 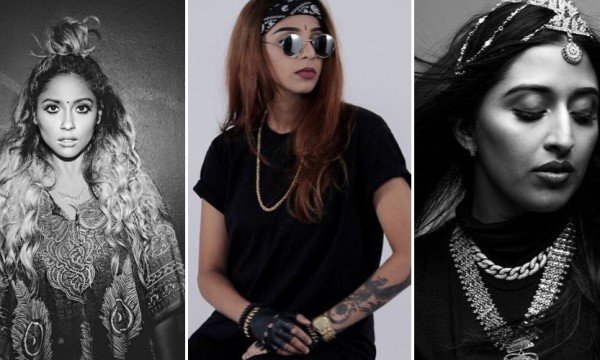 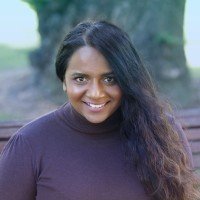 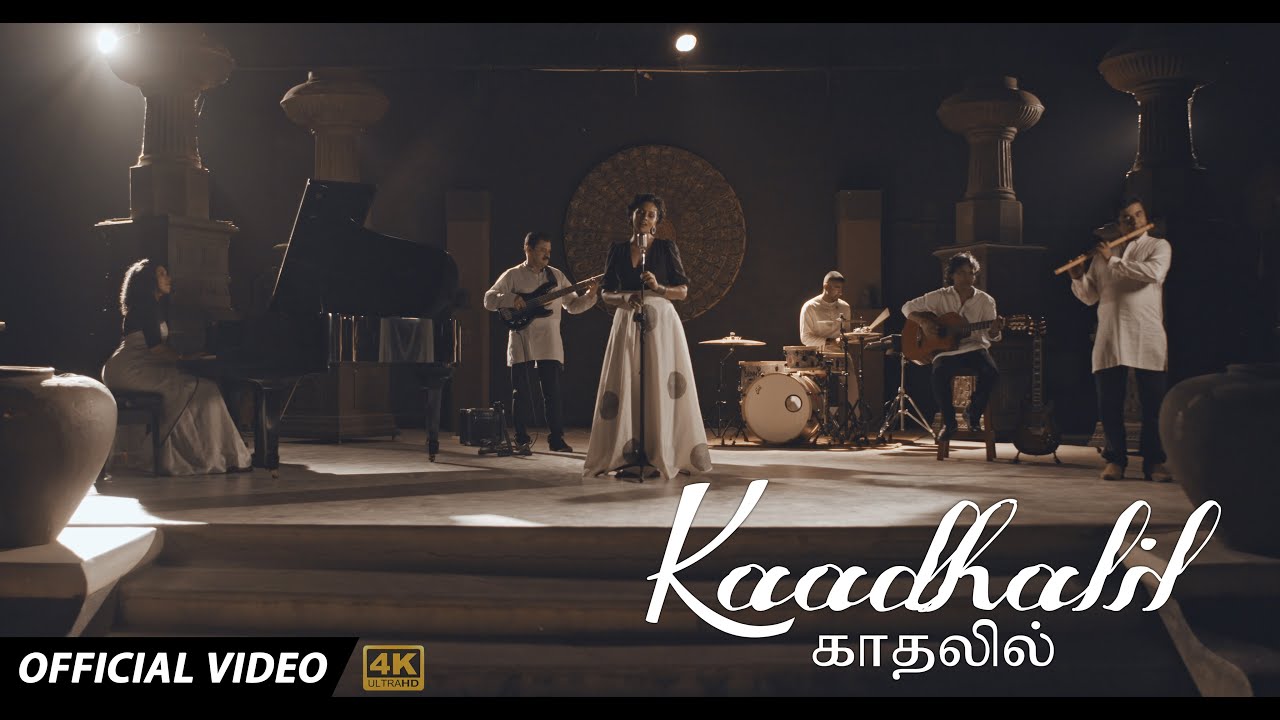 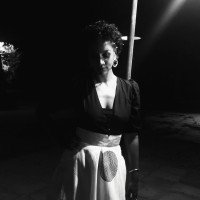