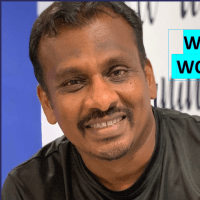 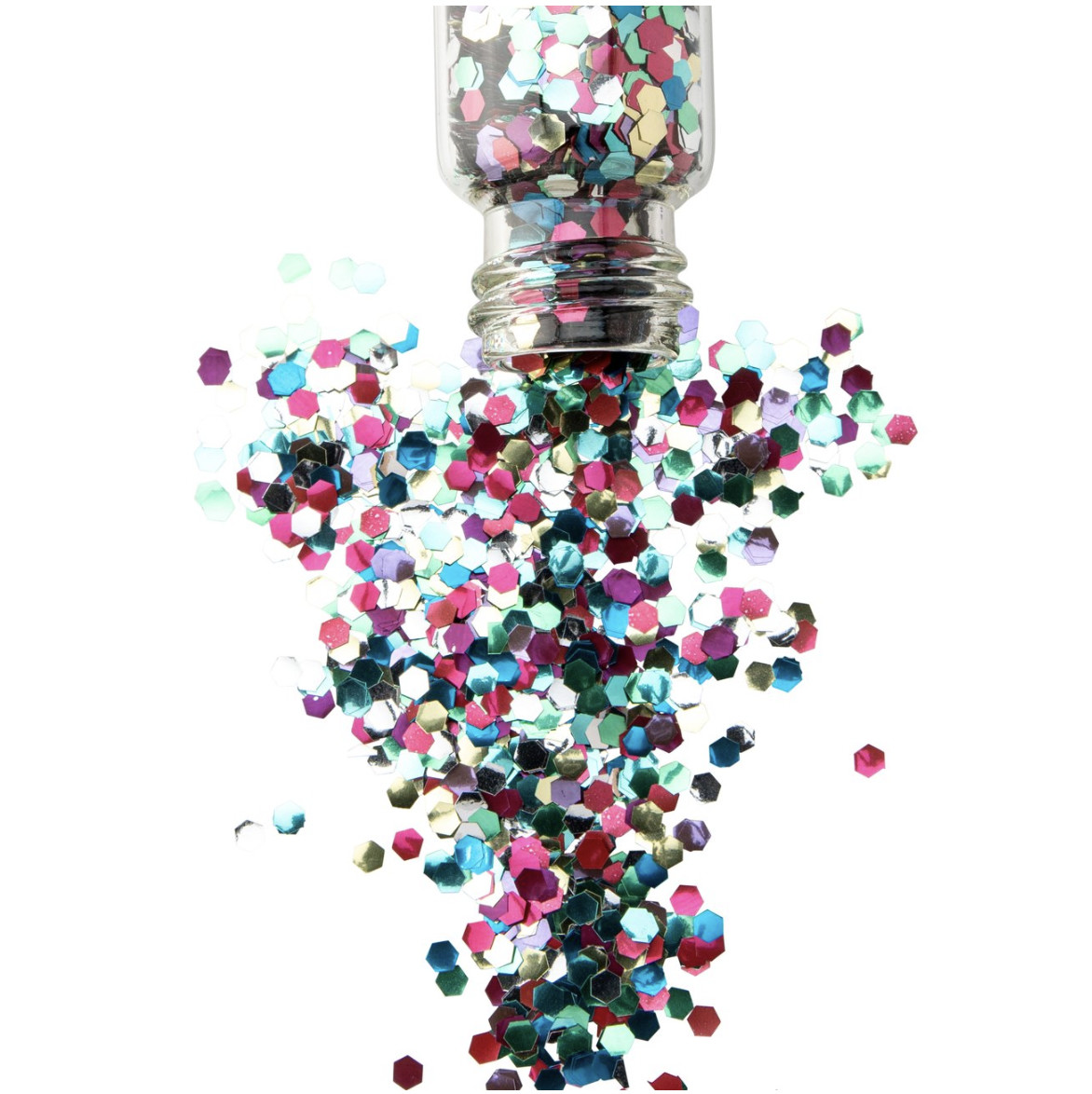 Write an Article
Follow us
Music Read in Tamil
"One Of America's Best Kept Secrets," St. Louis Native & Musician Bhi Bhiman, Talks His Musical Journey Including His Upcoming Album "I'll Sleep When I'm Famous"
"When you live in LA, everybody’s got an opinion on how to make your song better, even if they don’t actually know what they’re talking about. I think I’ve learned to trust my instincts, and trust my taste, and not let anyone else convince me otherwise." 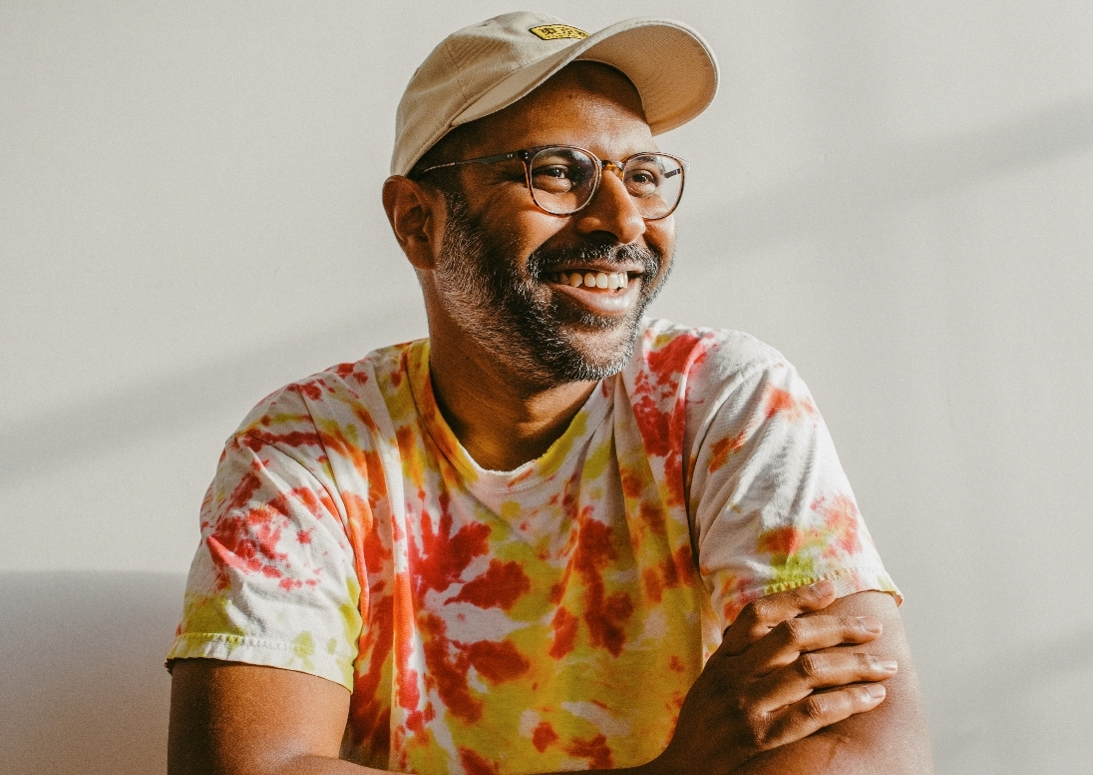 How did you think your childhood or your formative teenage years play a part in you developing a love for music?

Music is a great escape.  It can boost the good times, and can soothe the bad times.  Guitar was an instrument that spoke to me, and I could speak through it.  It became basically my best friend.

I can’t imagine there were that many other Tamils in St. Louis where you grew up (but I could be wrong).  What was your experience like growing up with respect to your connection to your identity?

There weren’t many Tamils in St. Louis, but there were a few near where we lived who my parents were friends with.  There was a small Hindu community who held social events.  We traveled to visit my cousins in Toronto a lot, and there’s a big Tamil Sri Lankan community there.  But in many ways I grew up a blank canvas, soaking up American music and TV.

What was the moment or event that sparked you from thinking that this was just a hobby or something you enjoyed, to potentially something you could make a living doing?

I don’t think there was a light bulb moment, but I’ve always just tried to just keep getting better and improving.  I’ve certainly been drawn to music and entertainment since I was a kid.  Whether it was comedy or music, I had a deep appreciation for it.  But I think my friends encouraging me is what inspired me to play get out and play in public.

You have a very unique voice & way of storytelling through your music.  How did you develop this identity?  Who were you inspired by music-wise?

Musically I’ve always been interested in a lot of different things.  I grew up loving 60’s and 70’s bands like Sly & the Family Stone, Santana, Creedence Clearwater Revival, and 90’s bands like Nirvana and Soundgarden.  But lyrically, Bob Dylan was the first person I took serious notice of.  And elsewhere, I drew a lot of inspiration from comedians like Richard Pryor, George Carlin, Conan O’Brien and Eddie Murphy.

Your last album “Peace Of Mind” was released and marketed in a unique way - almost like a podcast where you dropped weekly “episodes” of new songs.  Where did you get this idea to release it this way?

My wife (and manager) Katie Ross actually had the idea.  She is a huge podcast fan and saw the possibilities and potential for an artist to really connect with the audience.

The video with Keegan-Michael Key was hilarious but also amazing in the sense that it really showcased your musician abilities.  How did this opportunity come to be?

We met when we were both doing an NPR show called Wits, which is like a variety radio show in Minneapolis/St. Paul, Minnesota.  We got to know each other and I came up with the idea to parody the film Whiplash for my song "Moving to Brussels", with him as the abusive teacher and I the music student.

Your new album “I’ll Sleep When I’m Famous” comes out in July 2022 and you are about to release your second single called “Helpless”.  Tell us about why you wrote this song and also what we can expect with your new album.  Also, why did you title your album the way you did?

Its definitely a more introspective record than I have ever put out.  There is a spiritual side to it, as it deals with losing loved ones, something many can relate with during the past few years.  But I ended up wrote some of the best songs I’ve ever written during the pandemic.  "I’ll Sleep When I’m Famous" is a statement about the gold rush to fame we see on the internet and social media.  But its kind of like the joke about the dog that chases the bus, that the worst thing that could happen is you catch it.

If you’re advising a young person today thinking about pursuing music full-time in the future, what would you tell them?  How do musicians make money in today’s creator economy?

I don’t know!  If any readers find out, let me know!  I think the answer is to go viral, bro.

What’s been a failure (or “learning lesson”) you’ve experienced in the last 3-5 years and what did you learn from it?

When you live in LA, everybody’s got an opinion on how to make your song better, even if they don’t actually know what they’re talking about.  I think I’ve learned to trust my instincts, and trust my taste, and not let anyone else convince me otherwise.

Where do you see yourself in the next 3 years?

What role has your family & friends played in the choices that you’ve made in your life so far?

While my parents certainly never expected me to go into a career in music, they were always supportive of my guitar playing.  I have always held myself musically to a very high standard.

As I’ve gotten older I’ve appreciated people shining a light on colorism, which is basically just the preference of lighter skin over dark.  And I am a pretty dark skinned dude.  It’s something I experienced countless times as a child (and an adult), but I never really understood its depth and negative consequence til I was older.  It’s something I am very aware of for my daughter, especially navigating a world with the internet and the boundless bad influences that can be found on social media.

What do you think you would tell 16-year Bhi looking back?

I’d tell him that about 90% of what you’re worried about is nothing to worry about.  If I told 16 year old me that I would get to tour with Chris Cornell, I think he’d shit his pants.

The book The Sympathizer by Viet Thanh Nguyen and A House For Mr. Biswas by V.S. Naipaul.  My brother gave both of them to me, and I appreciate their cheery pessimism.

I’d say meditating, or whatever meditating through an app with a phone on your lap is called.

What is something that you've splurged on recently in the last year that you have zero regret about?

I bought a souped up iMac to produce and record music with, and I have zero regrets about it.  Coming from a laptop that could not handle the stress of a medium sized project, it has been a revelation.

How has the US Tamil community impacted you both personally and professionally?

I have become friends with artists and activists in the Tamil-Sri Lankan-American community who have embraced and educated me while championing my work—people like author Nimmi Gowrinathan, comedian and actor D'Lo, and lawyer for the ACLU, Ahilan Arulanantham to name a few.

I didn’t grow up with a big Tamil community so my experience might be different than others, but to me it's dance, food, art, and some more food.  Tamil food is literally one of the greatest cuisines in the world.

**Looking to create your love story? Join the other couples who have dated and married through myTamilDate.com!*** 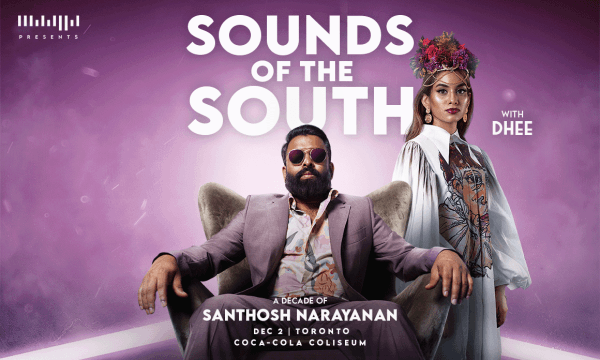 'Sounds of the South' Brings the Beauty, Brilliance and Innovation of Tamil Artists to the Canadian Music Scene 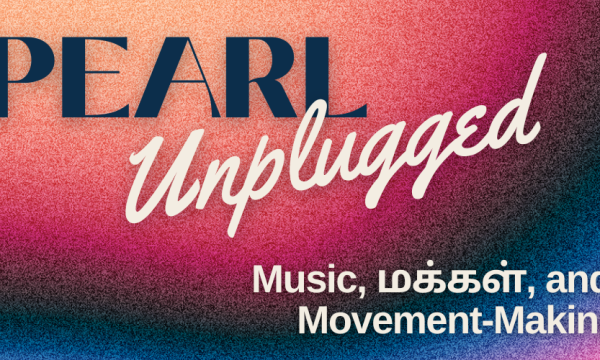 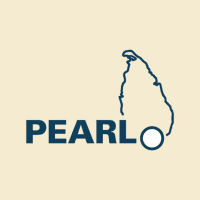 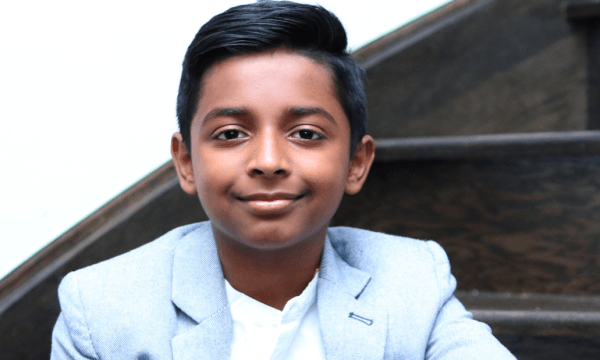 13 Year-Old Ajeesh Sivakumar Turning Heads With His Performance In Movie Song "It's My Kinda Day" & Being Selected In The Top 20 For Super Singer Jr. 7