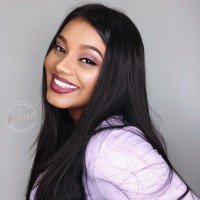 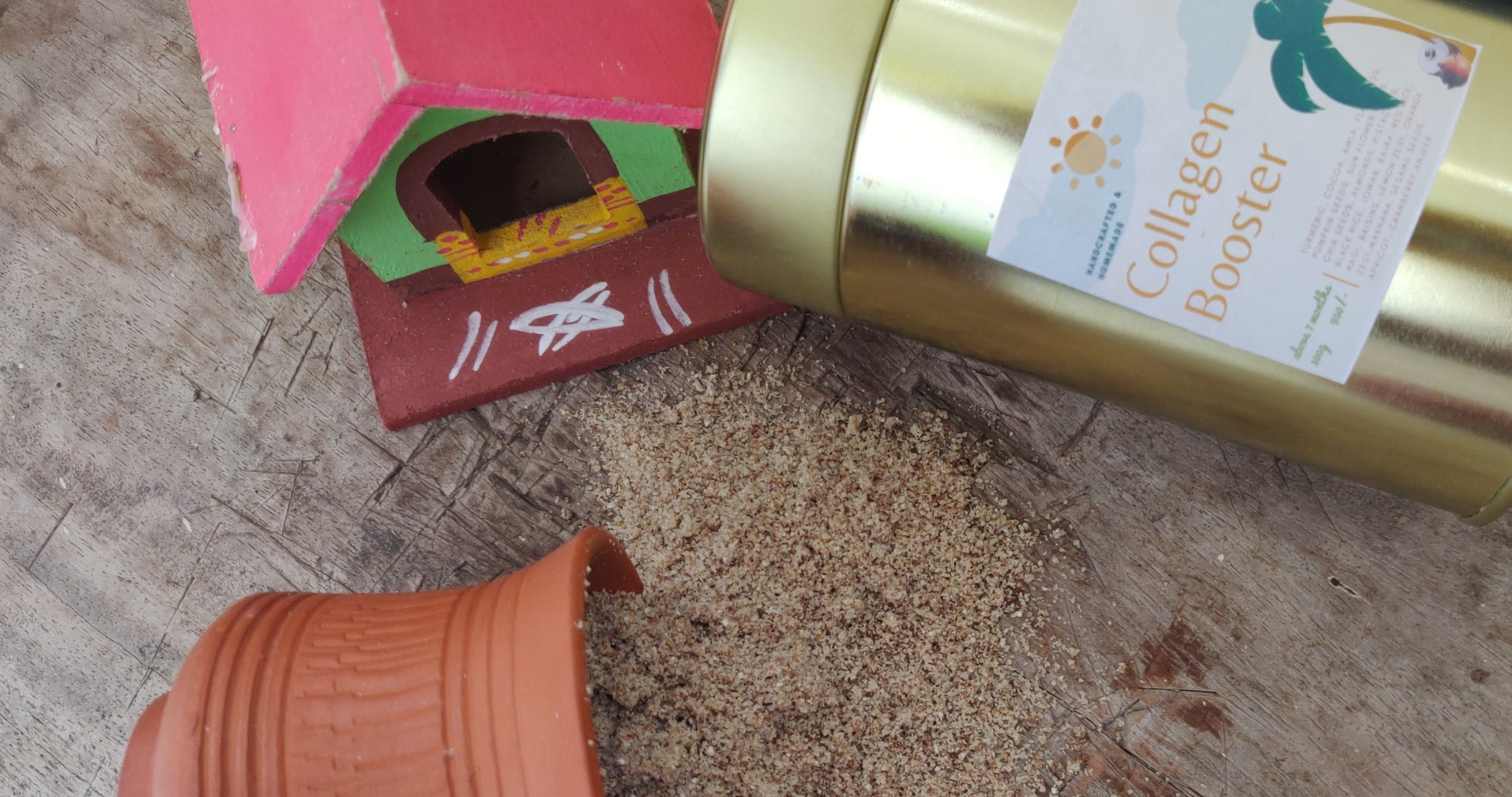 Write an Article
Follow us
no category
Read in Tamil
This Is Why Mindy Kaling Is A Big Deal
A few weeks ago, TamilCulture posted a picture of popular actress and comedian Mindy Kaling gracing the cover of Elle Magazine. While the photo garnered a few likes, most of the comments focused on the fact that Kaling was half-Tamil, and continued to point out that celebrity worship was not something we should aspire to. Either way interest in the story was next to none. 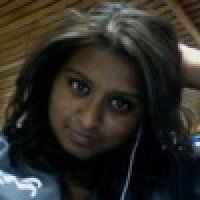 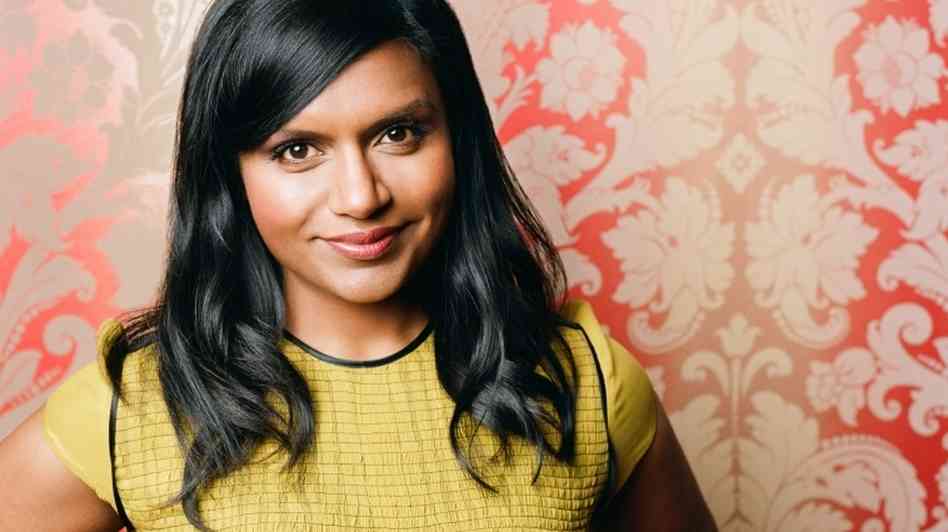 A few weeks ago, TamilCulture posted a picture of popular actress and comedian Mindy Kaling gracing the cover of Elle Magazine. While the photo garnered a few likes, most of the comments focused on the fact that Kaling was half-Tamil, and continued to point out that celebrity worship was not something we should aspire to. Either way interest in the story was next to none.

I took this really personally, you guys. A quick scan of my Instagram and Facebook posts quickly reveals my very intense like of all things Mindy. Being a Tamil woman who is into television can often be an unsatisfying experience. For a long time the only Brown person I saw on TV was Apu from the Simpsons, a character whose chosen profession, accent and cultural customs were often fodder for jokes.

Being a woman further complicates the matter. Female characters are rarely portrayed with any nuance or agency in the media. Similar to people of colour, women are forced to play stereotypes, oscillating between the love interest and the strong robotic type, either overflowing with emotion or completely devoid of it. Hollywood creates male characters that are flawed in a way that is both relatable and complex, while women are reduced to two-dimensional cut-outs.

Enter Mindy Kaling. A triple threat, Kaling is the showrunner, actor and writer for “The Mindy Project.” Acting as boss both on and off screen is no small feat in an industry where of the top 50 showrunners, less than 25% are women.  Because of her positioning, Kaling has, perhaps unfairly been forced to comment on race, gender and weight. One of these things alone can generate immense scrutiny, (just ask Lena Dunham from HBO’s Girls), but trying to tackle all three is even more daunting. But the continued success of the show and Kaling’s growing media presence is crucial to changing the television landscape. Though she portrays a doctor (inspired by her mother), this protagonist is no stereotype. Dr. Mindy Lahiri is a South Asian woman with an active dating life, a healthy sexual appetite and a pop culture aficionado. While it may be argued that Kaling’s character is out of touch with her heritage, she is able to explore life and dating without the caveat of being “Other.” Workplace politics, dating and heartbreak are things that we can all relate to, regardless of the colour of our skin. The Mindy Project portrays a complex, woman of colour who is learning and growing much like the rest of us.

Kaling’s show has not been without its controversies. While it features an Indian American woman front and center, many of the characters are predominately white men. The few characters of colour have been relegated to minor roles, playing caricatures instead of well-formed characters. While advocating for more characters of colour on television is a necessary debate, progress does not arrive in one swift move. Instead, Kaling’s star demonstrates that progress comes in spurts and that it is often messy and wrought with its own problems and pitfalls.

Celebrity worship may be deplorable but it does have a huge impact in shaping our culture.   White, thin bodies continue to be prominently displayed across billboards and splashed all over the media. In a sea of white homogeneity, Mindy Kaling stands out, in the best way possible.