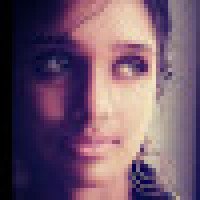 Sasha D'souza
Student
Malaysia
Connect
Is a member!
Join now to network with Tamil professionals worldwide.
Request To Join
Already have an account? Log in

Write an Article
Follow us
Society & Culture Read in Tamil
Do the Strong Really Survive? The Evolution of Culture
We talk about the preservation of culture - how if we don't preserve who we are, where we came from, and what makes us different, that our culture will just die out and blend into a giant cultural melting pot. While I agree that maintaining our culture is important, I don't agree that cultures need to stay the same. 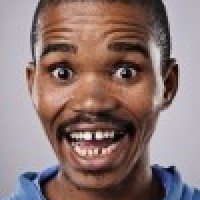 We talk about the preservation of culture - how if we don't preserve who we are, where we came from, and what makes us different, that our culture will just die out and blend into a giant cultural melting pot. While I agree that maintaining our culture is important, I don't agree that cultures need to stay the same. I argue that a culture needs to grow and evolve in order for it to survive.

Nietzsche has a theory about the Superman or as he calls it ubermensch. The Superman is a person who is dead-set on keeping their ways, not wanting to change. They want to create the world as they see fit. But the problem with the Superman is that they would much rather die than see the world become something that they don't want it to be. Everyone wants to be the Superman, but the fact is that the life of the Superman cannot end well. The Superman cannot conform. It cannot be like everyone else. In a cultural sense, the one that does not change its way of thinking or how it treats others and embraces the ever-changing world is the one that is truly doomed.

Now, I understand that people might be concerned that by changing their ideals and values to suit the world around us, a culture might be giving up its core identity. They are comprising who they are in order to survive. But I disagree with that.

We only need to look as far as the Catholic Church. Granted, it is not a culture in and of itself. But under further analysis, religion is actually a lot like culture. They have a belief system, values and behaviours that are universal amongst those that belong to it. Just take a look at the recent changes that have been happening in the Catholic Church. The Church has grown and become more accepting of the world around it. It embraces people’s choices. Pope Francis has gone, as far as to say that homosexuality is not a sin, a lifestyle that the Church has been against for centuries.

The Church is evolving while still keeping its fundamental values and traditions. The Church has still kept its main principles. It hasn’t changed at its core and it still remains the same Church it was years ago. Religions that hold a strong stance start to have people break away from the faith because they refuse to change to suit the times. Look at the Lutheran Church, a church that prides itself in not changing, has recently had a large group of people leave the Church because of a rift in values. As long as humanity evolves the cultures that people associate themselves with need to change as well.

When it comes to cultures, it's not the strongest that survives - it's the one that most willing to adapt, grow and change. Nietzsche is the anti-Darwin; the strong don't survive, they die off because they are completely unwilling to change and are steadfast in their ways.

Cultural evolution is about being more open to the world. Times have changed in the past 5000 years and certain ideologies do not apply as they once did. If you want a culture to survive, then it needs to change. No, it HAS to change. It HAS to grow because treating women like garbage and homosexuals as subhuman is not the 21st century way of thinking.

I don’t believe that a culture can survive with such an archaic way of thinking. So keep your conservative values and liberal ones, your marriage traditions and cultural celebrations, your food and music. But understand that the world we live in now is not the same as the one in which your culture was born in. It’s time to grow up.

Would you rather have your culture die off knowing that it never changed or have it live forever?

Yon Yonson
no location
Connect
Have a story to share? Get started here!
Write an Article
Meet Tamil Singles 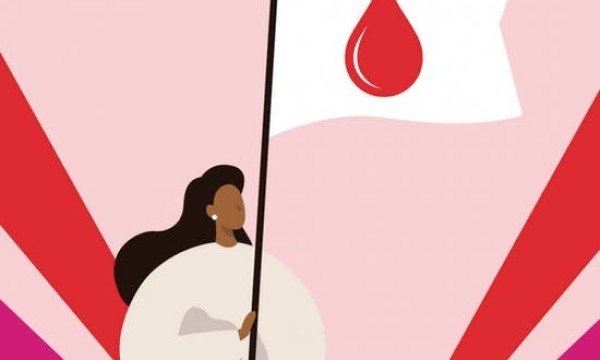 Why Period Poverty and Privilege and Not Prevention and Protection? 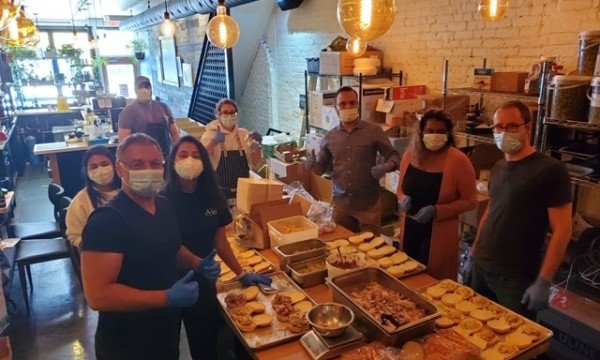 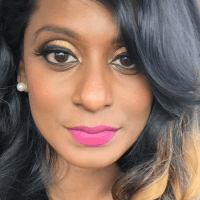 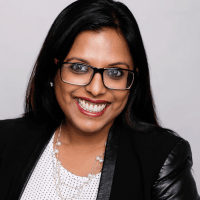