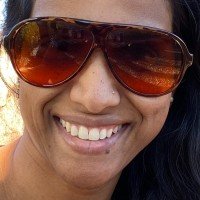 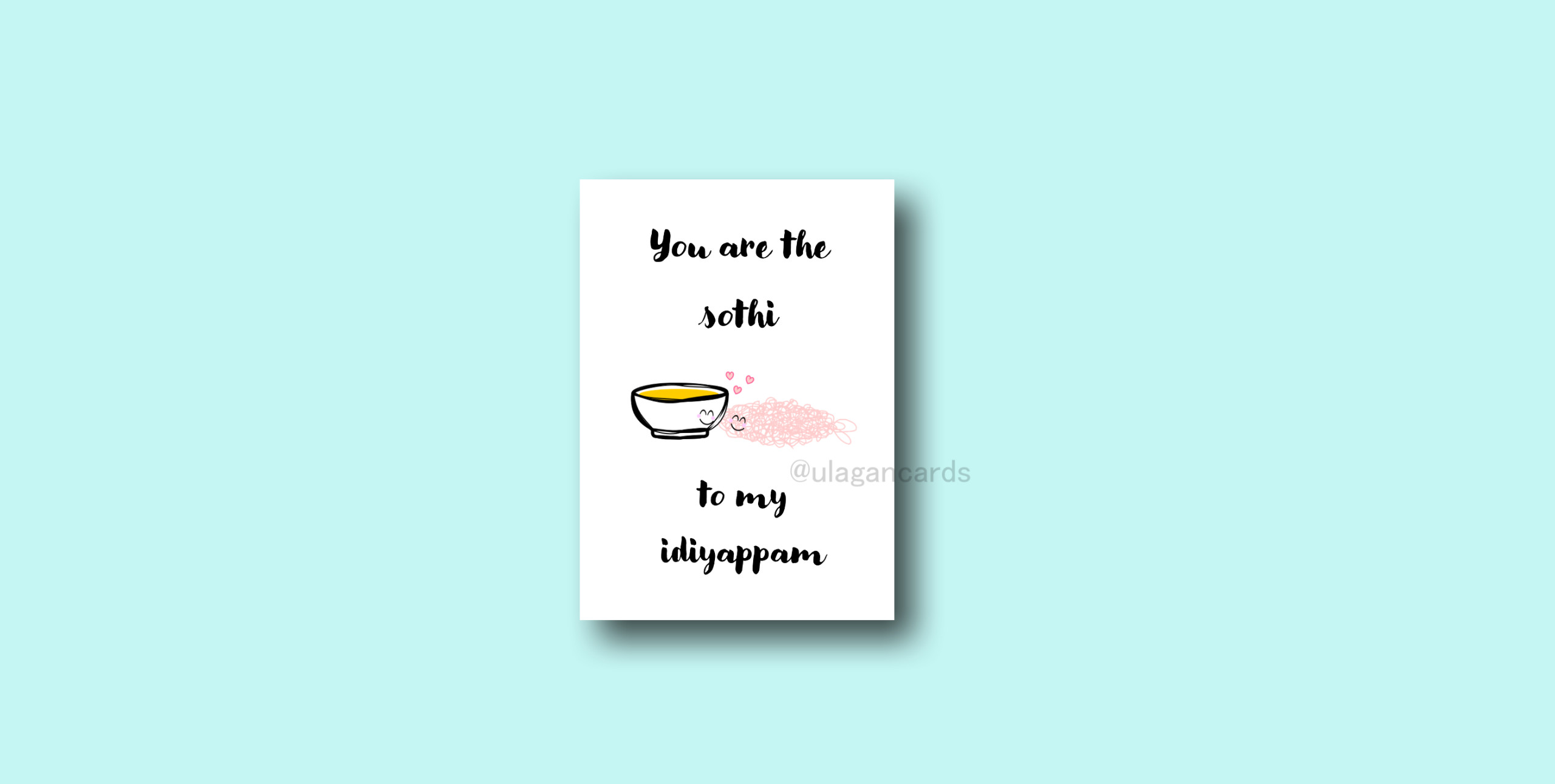 CA$6.97
sothi to my idiyappam
By Ulagan Cards
United Kingdom

Write an Article
Follow us
Movies & Shows Read in Tamil
Diaspora Tamils React to Deepa Mehta's Film Adaptation of 'Funny Boy'
Canadian-Tamil author Shyam Selvadurai's beloved novel 'Funny Boy' was adapted into a film by Deepa Mehta and has been facing criticism from the community. 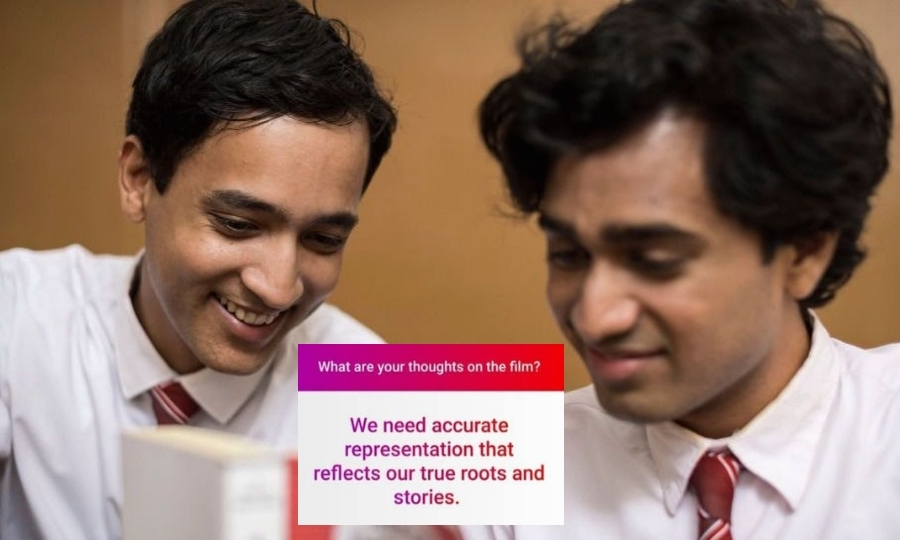 "Funny Boy" was filmed in Colombo, Sri Lanka, and centers on the “awakening of sexual identity by a young boy named Arjie. As political tensions escalate to a boiling point between the minority Tamils and the majority Sinhalese, a young boy comes of age in a society and family that doesn’t embrace difference outside of societal norms. The film chronicles Arjie’s struggle to find balance and self-love despite the absence of empathy and understanding.”

TC collected feedback from the Tamil community via our IG and this is what some people had to say! 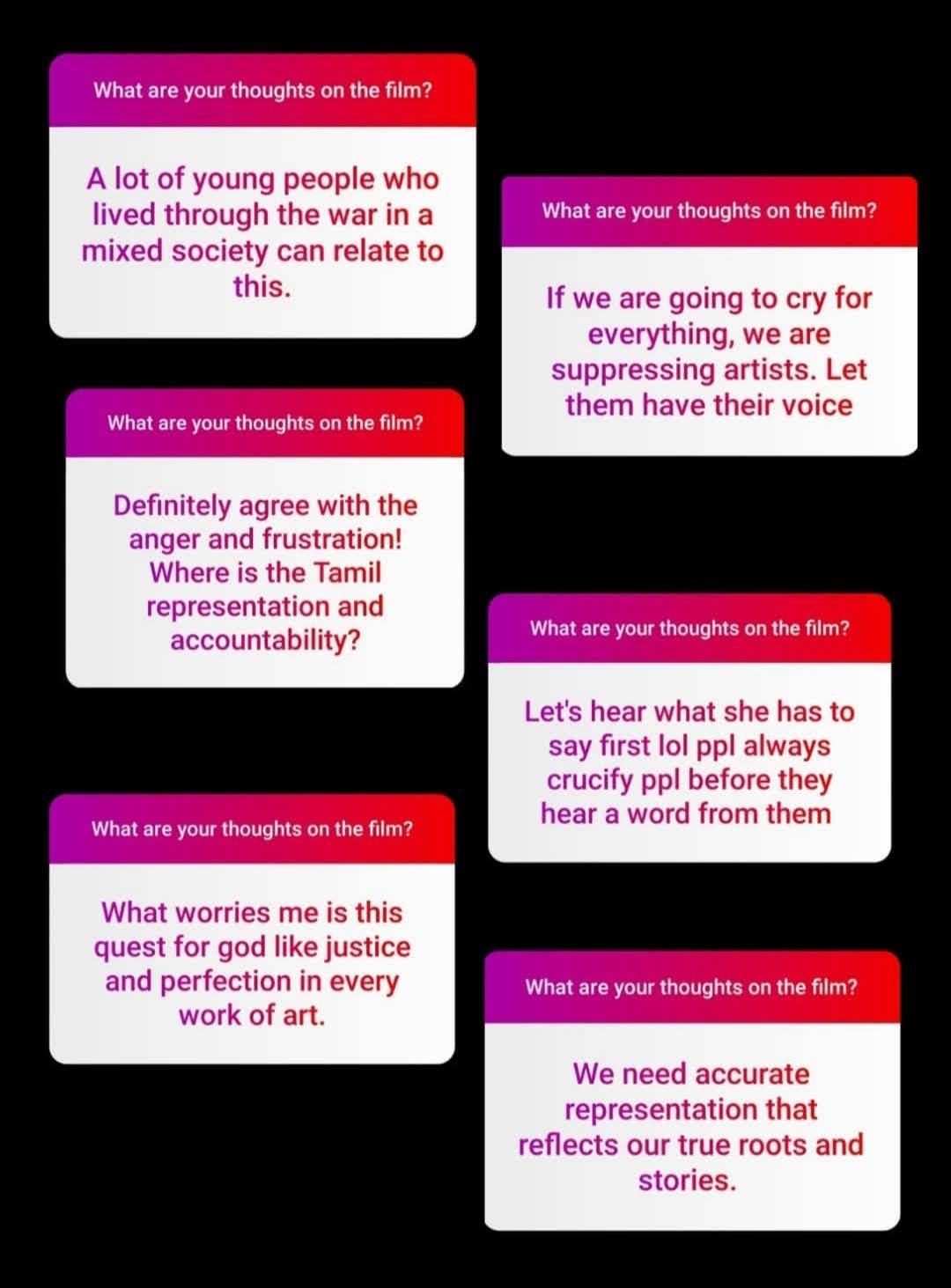 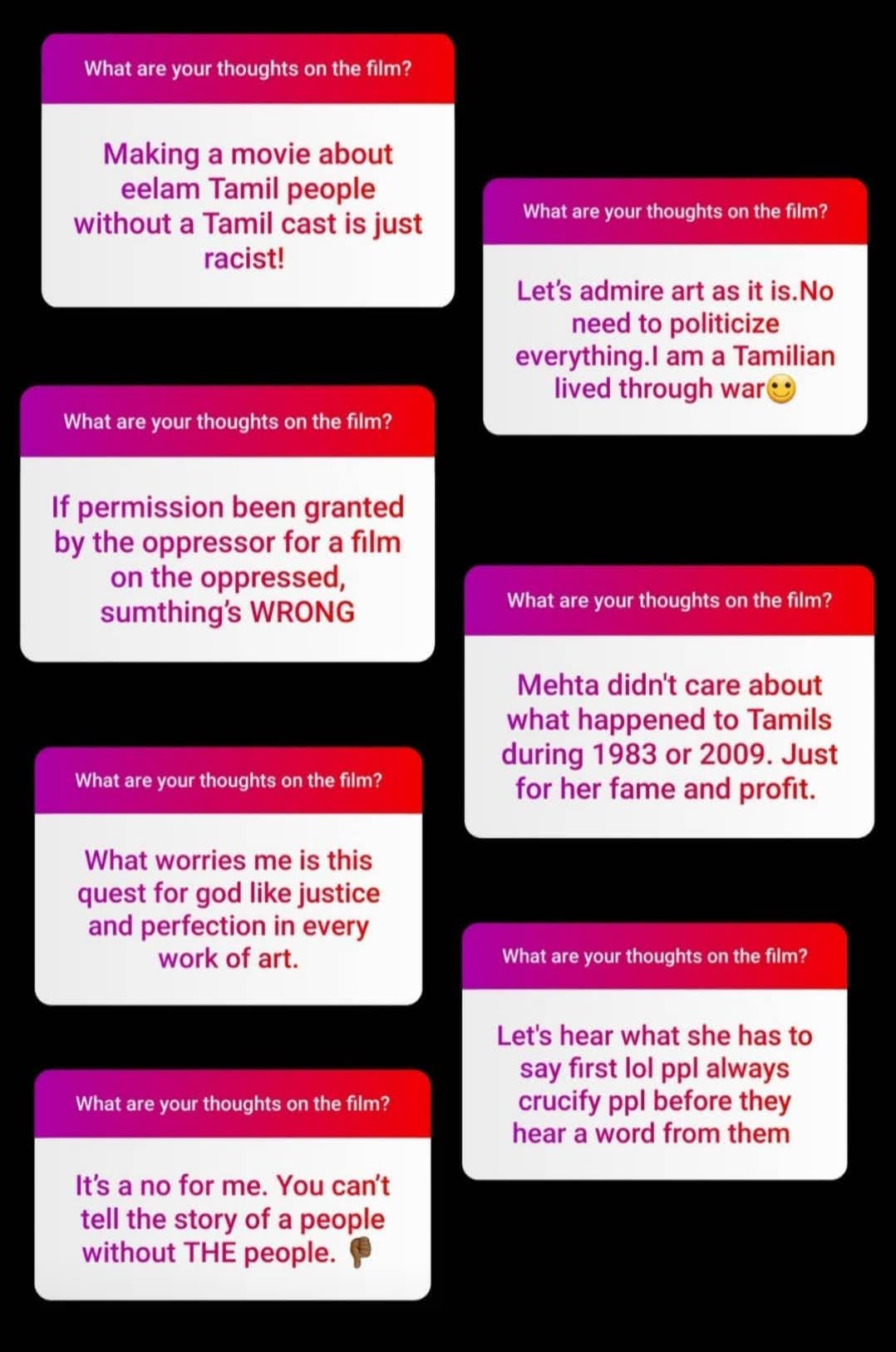 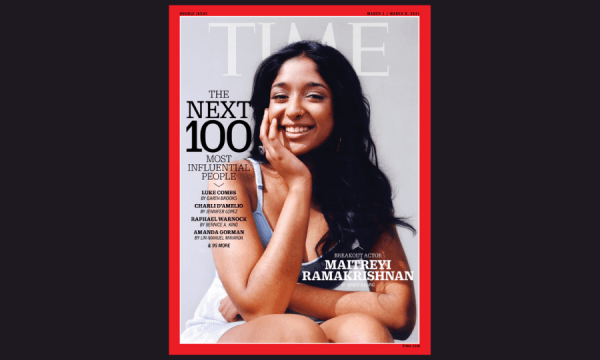 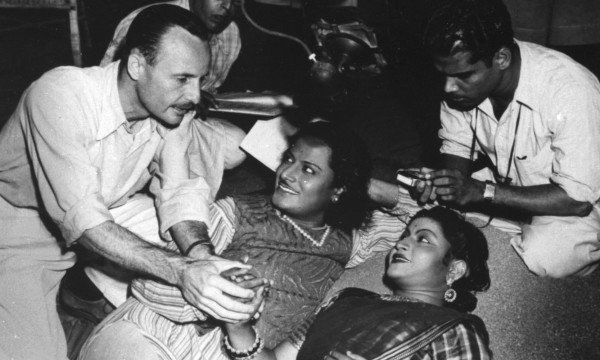 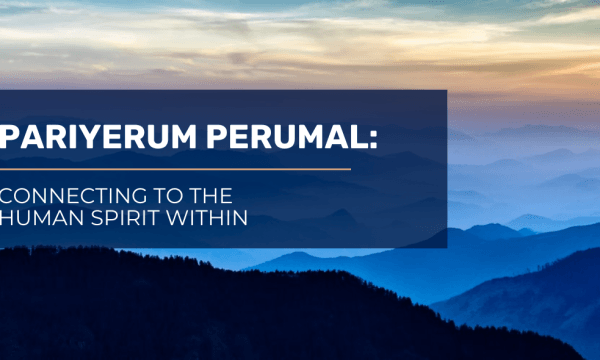