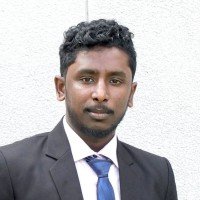 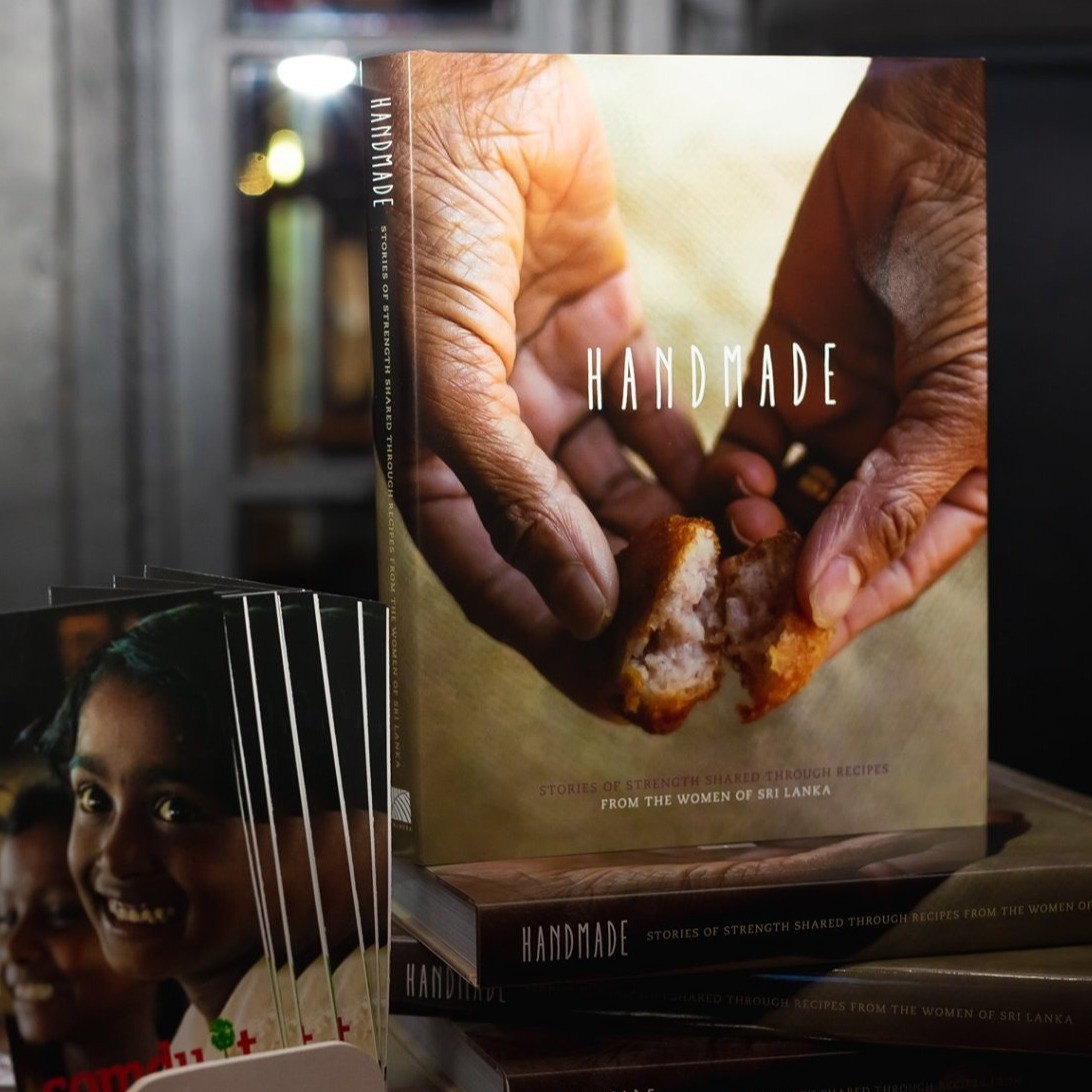 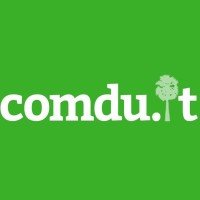 Write an Article
Follow us
Love & Relationships Read in Tamil
Dealing with Unwanted Pregnancy: A Tamil Man’s Perspective
This piece was not written to promote unprotected sex. Nor was it written to say that abortion is the answer. This was written with the intent to encourage Tamil society to be less be judgmental and more accommodating towards those that go through hardship. 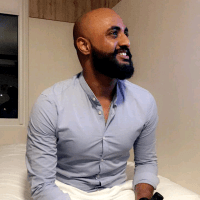 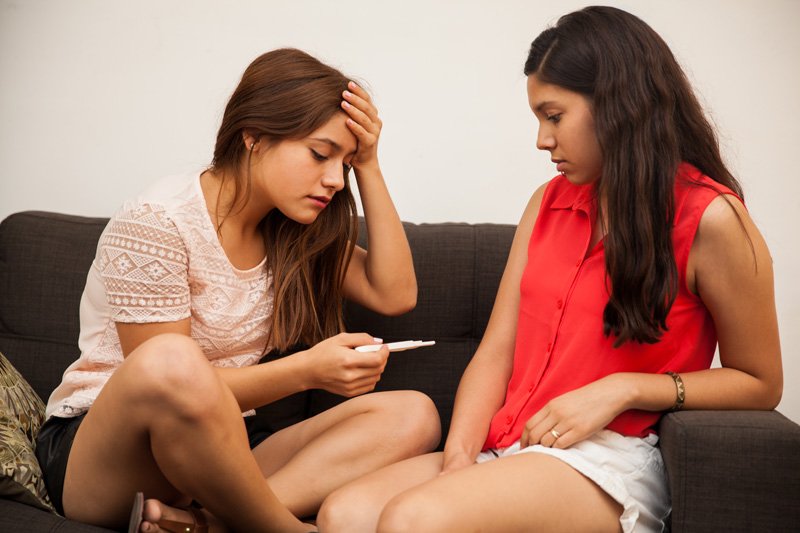 This piece was not written to promote unprotected sex. Nor was it written to say that abortion is the answer. This was written with the intent to encourage Tamil society to be less be judgmental and more accommodating towards those that go through hardship.

From reading the disclaimer above, you might assume that this is about pregnancy, sex and abortions. This is the story of my personal struggle of going through all of this alone. Due to my struggle, I've decided to share my story so that anyone going through this does not feel alone or trapped, and can speak to a friend or a helping hand.

The story begins with my former partner and me. We were dating for about a year. As the relationship progressed, due to various issues and differences in perspective we had to end our relationship. Just as with some couples who still see their former partners after the break up, we continued to try and be friends. Our emotions made it difficult for us to be just friends, so we started to hook up again. This happened for a while until one day we found out that we were pregnant.

When we learned of the news, our worlds turned upside down. I went through a vast array of emotions and my perspective on life changed. I told my former partner that a decision had to be made about whether we kept the child, and that regardless of her decision I would support her and be there for her. Ultimately, I believed it was her choice as it would be her body who would bear the child. Within South Asian society it is women who get the short end of the stick. I knew that she would go through a lot more social abuse and harassment than I would. I knew that her family would pressure her and give her more grief due to her being female. I knew I had to put her first and foremost.

After a couple of days of thinking the matter through, we decided to abort the baby. We thought that it was the best option for both us and our families. This was hard for me as being a father was something I had wanted for such a long time. I helped raise many of my young cousins and have been family oriented throughout my life.

On the day I had to go to the clinic, I looked in the mirror and said “today you will become a murderer.” That is the type of mental agony I went through and still continue to go through simply because I felt as if I had murdered my firstborn child due to my selfish actions.

Pregnancy and abortion is something that occurs frequently between couples. The issue is not just practicing safe sex, but having someone to go to when in need. As Tamils, we find unwed pregnancy to be such a crime that it restricts those who need someone to lean on in times of despair. Through all this, I had no one I could go to. I was restricted by my partner as she did not want anyone to know. From the day we found out we were pregnant to months after we had aborted the child, I had to keep all of my emotions to myself. I tried my hardest to be there for my former partner and help her work through all of this. During this period, I struggled as she would often get sad, upset and angry and throw all her negative emotions at me. She would say things which should not have been said and act in uncontrollable ways due to her loss and her pain.

I am not trying to make her sound like a bad person because I could only try to comprehend the emotions and hardship she was going through. But by solely focusing on her, I forgot about myself. I ended up suffering through depression. I had held it all in to myself and suffered alone, and my depression got the best of me.

This was one of the darkest periods of my life. I had lost what was to be my first born child. I had forgotten to take care of myself and it had landed me in depression. To make matters worse, I did not confide in any of my friends or family in order to keep my word as she did not want anyone to know until now.

The one thing I did learn was that I am not the first person to go through this. Nor will I be the last. So I realized that maybe, just maybe, if I opened up about it then it would be possible for others to seek help when they are in need rather than keeping to themselves and suffering alone. I have finally been put in a position in which I can share my story in the hopes that others seek help and comfort when in such a situation. One of the biggest reasons I have decided to share this story is because I believe that everyone should not only practice safe sex, but they should also be able to seek help when they are in need.

Many South Asian kids end up going through depression due to not being able to open up to their family, friends and parents especially. Our community has to open up to some extent in order to help and protect the younger generation who go through such hardship alone.

Every action has a reaction. Abortion might seem like the easy way out, but it does have its toll and you are not alone in this. There are people you can seek help from. If not a friend or family member, or a colleague or partner, then try talk to a psychologist or psychiatrist. Talking will help in so many ways, and it will help you heal when you feel like you are suffering alone.

If anyone reading this article ever needs to speak to someone, message me on my TamilCulture.com profile so that I can personally try to help you and talk to you when you are in need.

Frozen Values: Is the Tamil Diaspora Caught in a Time Warp? 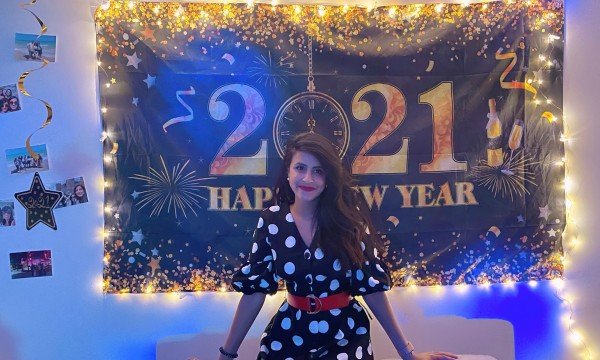 Dating While Tamil Podcast: Over 30 & Single 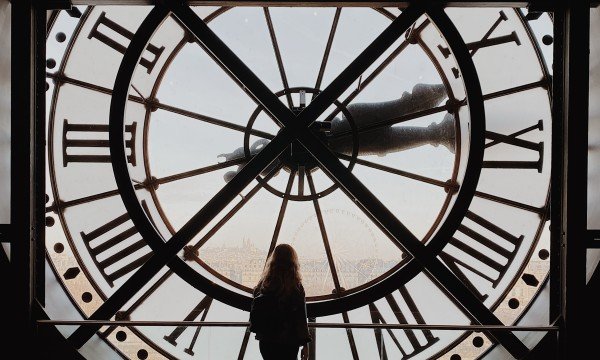 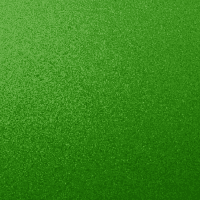