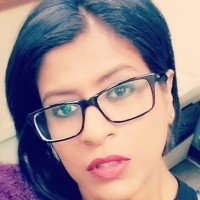 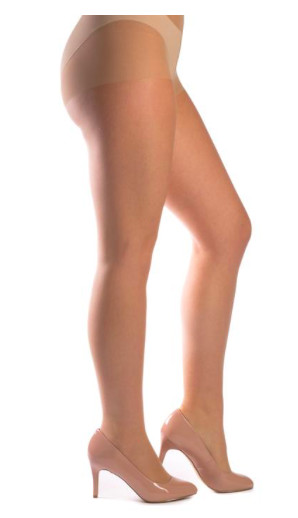 Join for Free Today
no category
Read in Tamil
From Child Refugee to Tech Entrepreneur
I fled Jaffna with my family at the tender age of five due to the civil war in Sri Lanka. We had been refugees in six different countries including India, Indonesia, Thailand, China and Finland. After jumping through 10 names, 15 passports, various legal loopholes and spending weeks in airport terminals, we finally managed to get to Britain. 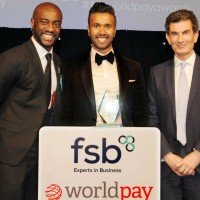 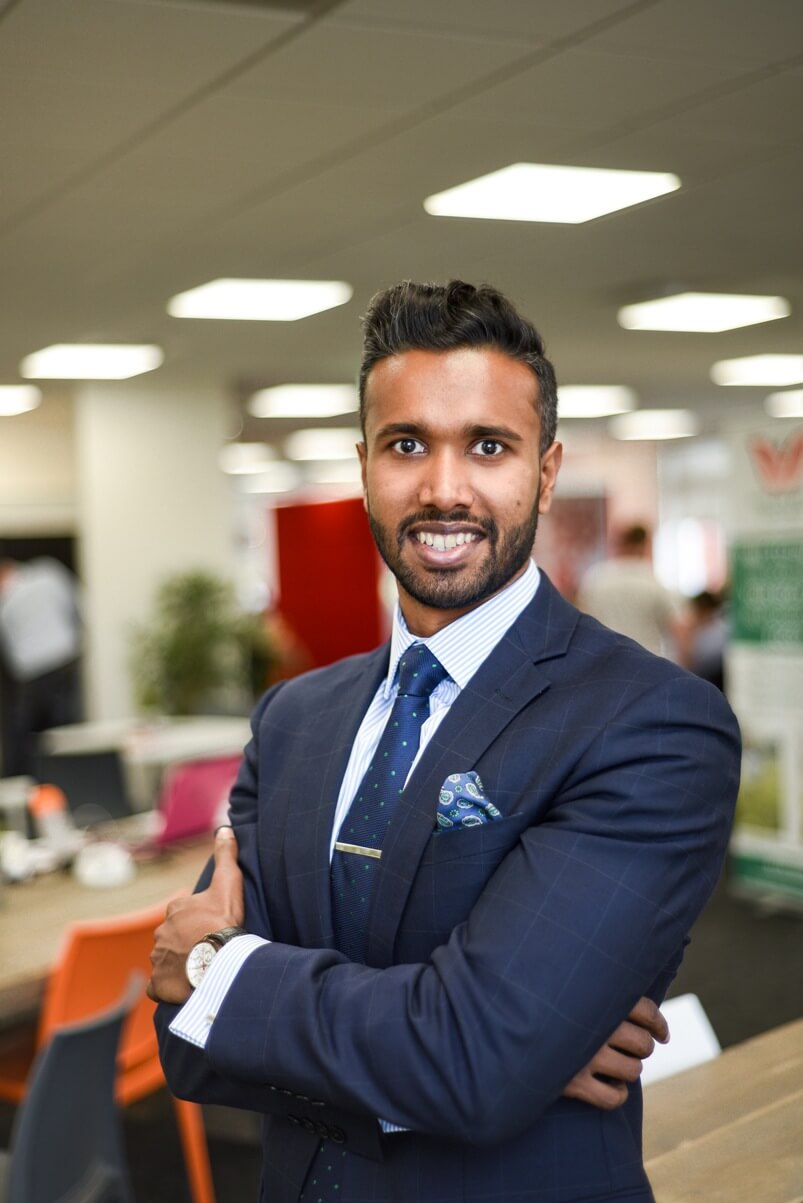 I fled Jaffna with my family at the tender age of five due to the civil war in Sri Lanka. We had been refugees in six different countries including India, Indonesia, Thailand, China and Finland. After jumping through 10 names, 15 passports, various legal loopholes and spending weeks in airport terminals, we finally managed to get to Britain. The journey took a year and five months. This journey shaped my childhood and my outlook on life.

I started my first day at a primary school in Northwest London with just a few words of English. This was a huge challenge but I faced it head on. Through days and nights of hard work, I smashed through my first set of exams in English. It was quite challenging as my parents knew very little English themselves. I often had to translate for my parents. Sometimes, I even pretended to be my father while on the phone with customer service.

My popularity grew and I helped other Tamils in Wembley with translations and writing letters. This led to other ventures. At one point, I went around to people’s houses to fix their computer or install broadband. I enjoyed helping people – the satisfaction was priceless.

My parents wanted to me get an international education experience. They put me on a plane to study at an International school in Ooty, India. This experience changed my life. It taught me the importance of education and developed in me a true hunger for success.

I was an all-rounder at school. Whether it was athletics or math exams, I figured out that the only way to smash through it was to put in the work. The formula was simple; your efforts and hard work had a direct impact on your results.

I came back to the UK to do my A-levels and then went onto university. As an 18 year old, I had no clue what I wanted to do. After some trial and error, I graduated with a degree in Accountancy at a leading university in London. I was pumped to get out into the real world and make my dreams come true.

I took a break and traveled to Colombia to complete an internship. I met many interesting people and loved the culture and people. Traveling is something I always recommend to people – it makes you appreciate other cultures as well as your own. After spending months on applications, interviews and rejection after rejection, I managed to land a back-office position at a brokerage firm in the city. I was quite proud of where I was, suited and booted from a small village in Jaffna to the heart of banking in London on Liverpool Street. I loved the trading floors, the big screen, the Bloomberg terminals and the phones. I knew that this was where I wanted to be if I wanted to be successful and not chasing invoices.

After getting close with the traders, I volunteered to come in during Asian trading hours around 5 AM to shadow the brokers. Then during the day, I would do my invoicing. Once I was done with invoicing, I would go back and spend time with the traders. After work, I would stay behind and learn how to use the Bloomberg terminals.

At the end of three months, I was ready to trade. I was given three dormant clients including the Swiss giant UBS. I grew this portfolio by bringing in nine new banks as customers. I was flying around Europe meeting clients.

Life was good and I was satisfied, but I wanted more. I looked around at opportunities and was fascinated by Financial Technology (FinTech). After two years at the brokers, I took a role as a Business Development Manager at a well-funded FinTech startup.

I am a huge believer of “Always Be Learning”and being curious to know how everything works. This startup was great and had amazing people . The culture was perfect and I had a great mentor to learn from.

I hit the ground running quickly, smashing through sales targets. I was speaking to founders, CEOs and CFOs of growing businesses on a daily basis. I was inspired by what these people were building.This is what inspired me to start my business – the hunger for success and the urge to have an impact on people.

When I felt as if I had learned as much I could and built the right network, I knew that I was ready to take the plunge. I wanted to build a business and make an impact on people.

One of the biggest issues for established businesses and startups is hiring, especially for digital marketers and developers. There was massive demand for these people. It fascinated me that with so many young people embracing technology, there was still a massive skills shortage. That was the moment when I decided to solve this problem from the source (i.e. schools, colleges and universities).

I set up a landing page and started calling around to see if there was a real problem with hiring for developers. Once I was confident, I applied to the Royal Bank of Scotland’s Business Accelerator programme. They gave me an opportunity to pitch my idea. This was my first ever time to do a 60 second pitch. I had no hope of getting through. I was so nervous about the whole idea that I didn’t sleep that night.

Two weeks after the interview, I received an acceptance email. This totally changed the game. I packed my bags and moved to Milton Keynes. For six months, I did everything under the sun to reach as many people as possible, to build partnerships and to find a scalable business model. We set up a coding academy, teaching young people and adults to code. We are now a team of five comprised mainly of millennials. I recently won the #GoDo award from RBS ‘The #GoDo prize, awarded to entrepreneurs who take action, seek challenges and make every day count, delivering impressive results using a #GoDo mindset.’ This was a great boost for myself and my company.

A week later, we were featured on MK Citizen newspaper for the work we were doing to encourage young people to get into technology.

We are now at an exciting time in our journey – building a customer base, expanding the team and getting ready to scale.

When I was starting out, there was self-doubt, criticism, and lots of rejection. But it’s about getting moving to where you want to be. Getting things done is the ultimate secret to success in the startup world – because if you don’t do it no one else is going to do it.

Running my business as a 25 year old CEO with a team working hard to get to our vision is among the best thing I’ve done in life.

If you are thinking about starting your own venture, just go for it. What’s the worst that could happen? It is important to have a clear vision, a strategy and work bloody hard. If you are willing to put the work in, there is nothing that can stop you. #GoHustle

Robert Rajeswaran
CEO
United Kingdom
Robert Rajeswaran is an educator, entrepreneur and a young man on a mission to inspire ...
Connect
Have a story to share? Get started here!
Write an Article
Meet Tamil Singles 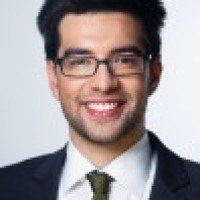 Akilnathan Logeswaran
Co-Founder
Germany
Connect
Is a member!
Join now to network with Tamil professionals worldwide.
Request To Join
Already have an account? Log in