Naveen Kumar
CEO and Founder
JDM Web Technologies
India
Connect
Is a member!
Join now to network with Tamil professionals worldwide.
Request To Join
Already have an account? Log in 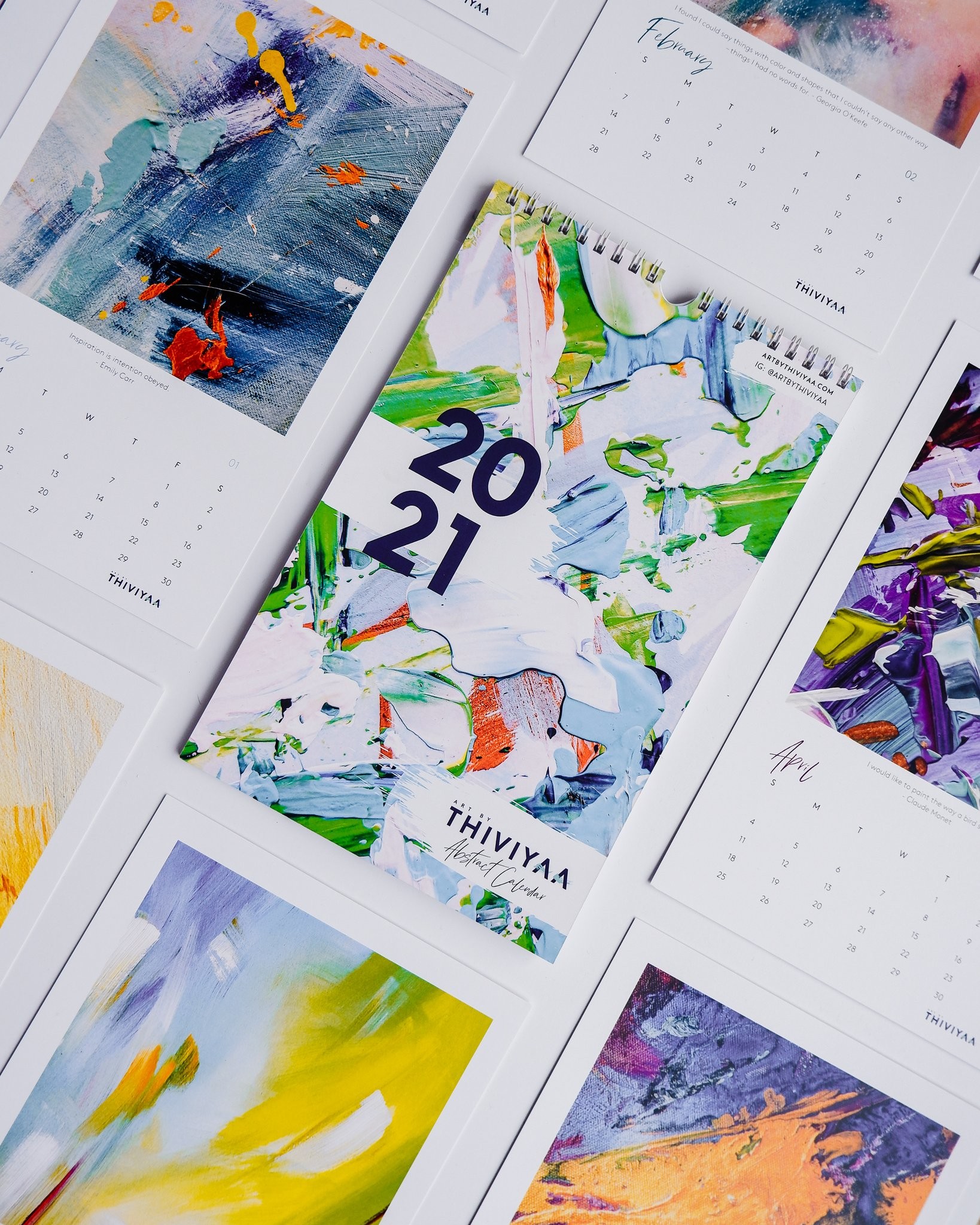 Write an Article
Follow us
Music Read in Tamil
British-Tamil Musician M.I.A. Loses Vogue Spread Over Comments About Vaccines
"Thank you for considering me for the feature however I'm going to be busy researching ..... won't be able to make it. anti vaxer is your term." 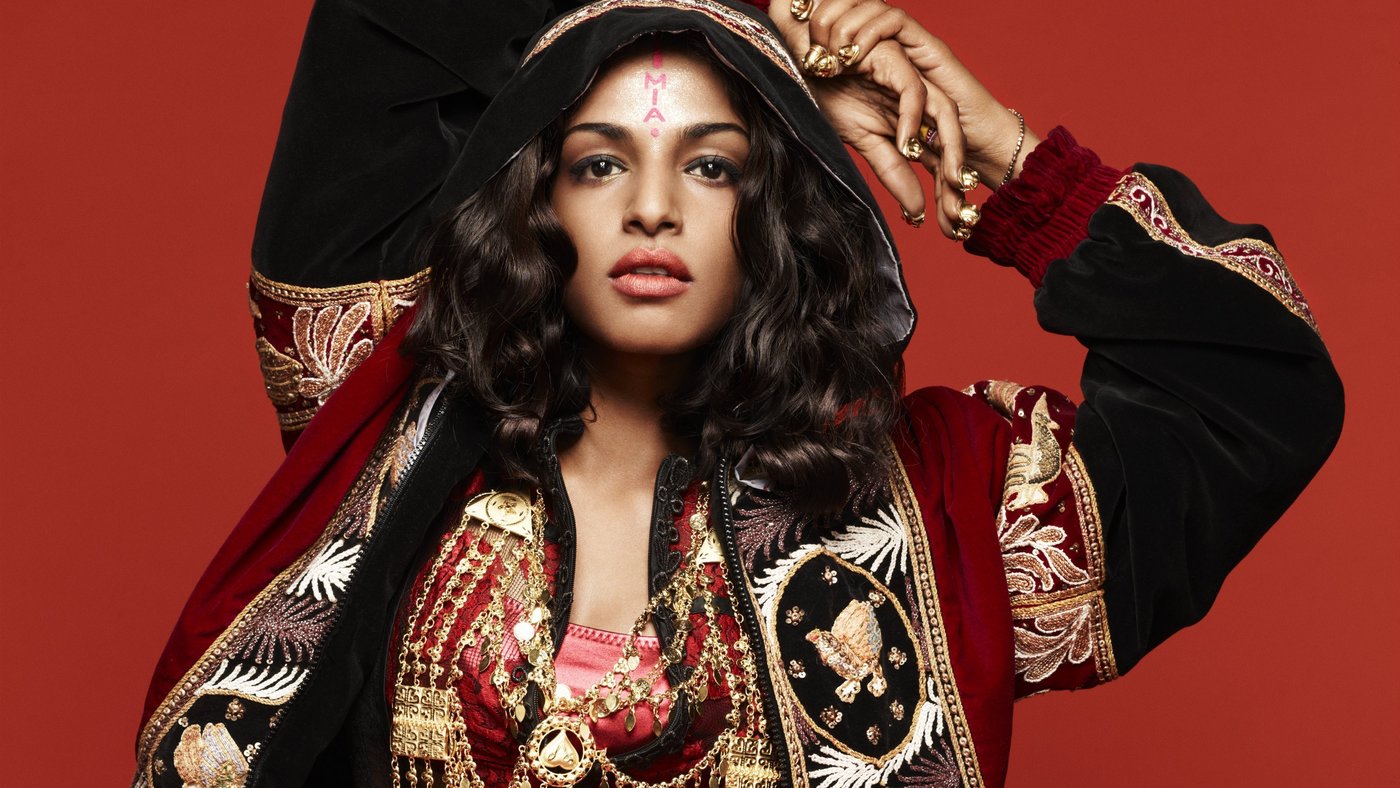 British-Tamil musician M.I.A. is well known for her incredible music and her advocacy of immigrants and refugees. Back in March, she faced criticism over her views on vaccinations, which she shared in a tweet.

This apparently has led British Vogue to withdraw their offer to feature her in an upcoming spread. In her latest Instragram post, she shares a note from them: 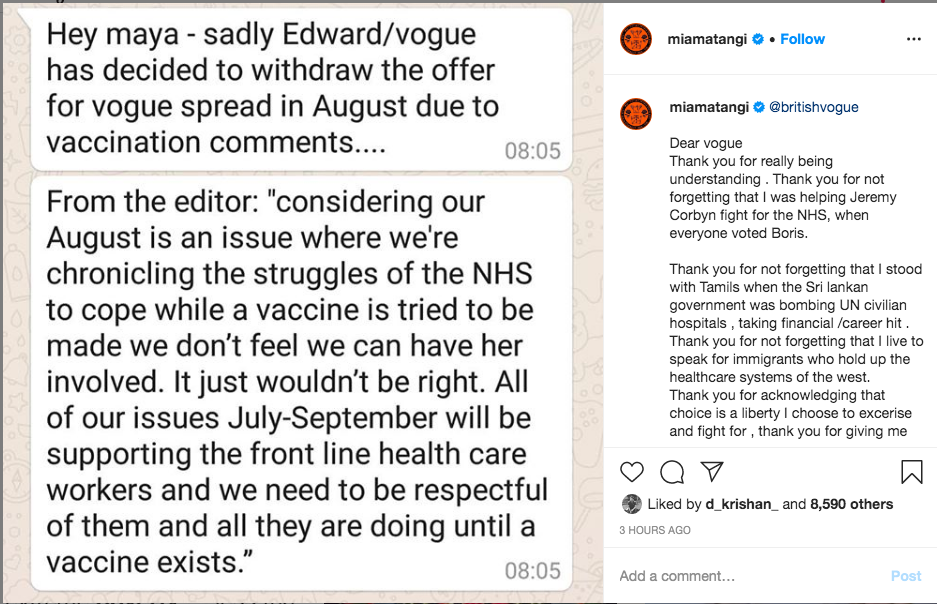 Thank you for really being understanding. Thank you for not forgetting that I was helping Jeremy Corbyn fight for the NHS, when everyone voted Boris.

Thank you for acknowledging that choice is a liberty I choose to excerise and fight for , thank you for giving me the time to research how many people's lives have been affected by enforced vaccines across many African countries .
Especially causing infertility in African women.

In India a surge in the number of cases of polio , particularly among children, has prompted the Indian Medical Association to question India’s eradication strategies.

As for medical staff they they have been over worked under paid in a system that upheld over paid bankers and celebrities for years. Yes health deserves better breaks . They need help with child care / rent / better hours and protection and acknowledgment , and I'm very happy that this is finally happening.

In America they need free health care ! Health care isnt and shouldn't be treated like a business.
With the 4trillion bailout they could have achieved printing out whatever they need to give people better healthcare which even Cuba has achieved even with decades of sanctions.

Thank you for considering me for the feature however I'm going to be busy researching ..... won't be able to make it.
anti vaxer is your term. It didn't exist before this binary addiction everyone has to separate everything into this and that . Anti this Anti that.

I prefer to not make everything so black and white. I'm sure there's variety of doctors researchers and labs and counties who understands what's happenings , I'm sure there are good drugs and bad drugs out there . Just doing research isn't an anti anything but pro respecting the process . Btw how many vaccines are you prepared to have? one a year ? 10 a month ? 2 a year ? Lack of discussion is censorship." View her original post on Instagram. 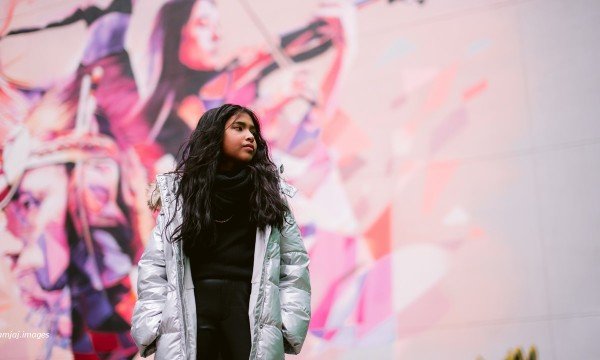 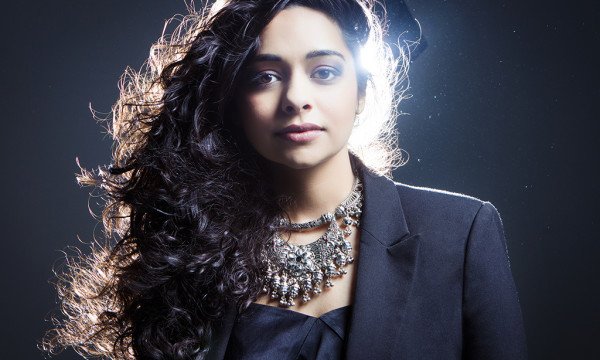