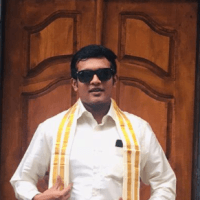 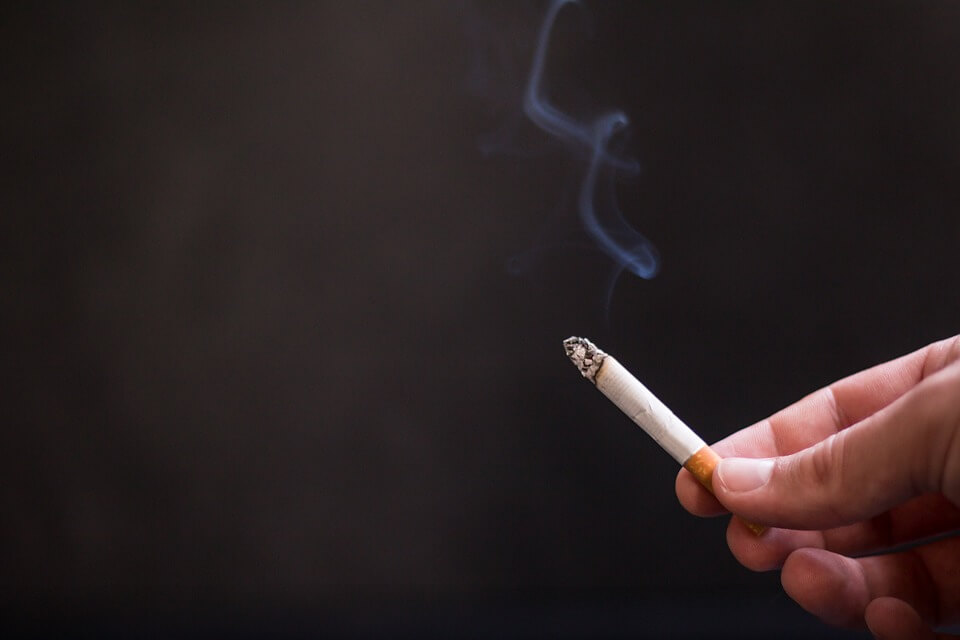 The coughs started to wake me up at night. It would feel like my insides were trying to come out; some of it would. Thick mucus escaped my lungs through my pressurized respiratory passageway. These coughing episodes were happening for about a month, so playing it off as a winter cold was getting difficult. Parental figures were starting to catch on. They always seemed skilled at picking up on my mischievous activities. It was that or the fact that I was bad at lying. In retrospect, I see that my inability to hide the truth was more good fortune than anything else.

The culprits to my coughing fits were tucked away in my knapsack - 25 of them, wrapped in foil within a blue cardboard case, all white, with an accent of silver and blue at the tip. “Belmont Large King, please,” I’d say with a stern glare, as I handed the store clerk my brother’s driver’s license. An ID that seemed to go “lost” after he turned 19. That birthday was a celebration for us both.

My brother is older than me and so is my sister. Having two older siblings always seemed like I had two extra parents in my family. The additional parental guidance was necessary to ensure I remained on my path. The path you will hear about when I have succeeded.

It was the third-time that night and fourth-night that week I was awoken by these hacking coughs. My throat was constantly hurting and my voice was becoming increasingly raspy. My right index and middle fingers started to develop a dark tint around the area where I’d hold my cigarettes. I noticed a loss of appetite and shortness of breath – all textbook signs of a cigarette smoker.

I know what you’re thinking. If it was really that horrible why wouldn’t I just quit? I bet you think I’m an idiot for even trying it. I’m not disagreeing here. For a second, let’s put judgment aside and hear out the thoughts of a 15-year-old - thoughts of a child.

Growing up, I’ve always thought of myself as a disciplined individual. Anything I exerted willpower towards was always successful. If I wanted to cultivate a habit, it happened with ease. It always felt like the world was at my fingertips and achievement was inevitable. Addiction changed this perception. I was no longer in control. This was partly due to my underdeveloped understanding of human behaviour and, of course, the adolescent hormones shooting throughout my nervous system, causing me to take risks that had little to no benefit.

Nicotine, I became a slave to it. I realized this after many nights of waking up hacking. Regardless of how much my throat hurt or how many guilt trips I received from my family, there was a weird sense of satisfaction knowing that in the morning, I’d light another.

Daily, I found myself deeply enjoying the head rush from the nicotine-filled smoke, and later that night, the coughing would repeat – a treacherous cycle. I remember feeling trapped and scared. Being just a kid, no one took my pleas seriously. No one seemed to understand how I felt. Non-smokers would usually snicker when I admitted that I was addicted and immediately assumed I lacked willpower. I find that regardless of one’s age or maturity, many people’s understanding of addiction is limited. Only until you lose all control of your own actions can you empathize with an addict.

Each cigarette that is inhaled, stimulates the production of nicotine receptors in the brain. Your body slowly develops a dependency and craves it. At a point, even shear will cannot save you. Nicotine, many argue, isn’t even the worst part but it’s the 2000+ other chemicals that accompany it. A chemical cocktail from the devil.

Addiction is when you become dependent on something. Initially, it penetrates your day-to-day thoughts and later assumes control of your actions. Like an inflammation, it impedes the flow of all that’s positive; slowly stripping away everything you’ve worked for. Then, it starts tugging at your morals and values. At the end, you’re left bare and vulnerable. You’re alive, but there’s no life – just addiction.

I smoked on a regular basis for 7 years. At my peak, I was consuming 4 packs of smokes a week. To jump start my fight against the addiction, I started taking prescription medication. Today, I’m very proud to say, I don’t smoke daily or even monthly. I admit I do have the one off to accompany my beer. Sometimes consuming alcohol doesn’t seem to be the same without having those couple drags to follow. But again, that’s just the addiction talking. It forms its own thoughts and disguises it as your own.
“Just have one, it’s been so long,” it would say. The voice of the devil.

Many smokers and even those that have “quit” claim that once you’ve become a regular smoker you get cravings for the rest of your life. You just have to live with it; a life-long sentence for dancing with the devil.

In the past few years, it’s gotten a lot easier. In efforts to better understand my triggers, I’ve studied the works of many scholars in the field of human behavior. More specifically, I have become obsessed with understanding willpower and using it towards tackling my most difficult life obstacles. It has helped me design daily routines that shield me from all the evils that exist in my life, daily routines that many people would label as crazy. Through waking up extremely early to fasting for multiple days at a time, I prove to myself that I can achieve anything I conceive. These habits have helped me regain control of my actions and thereby, my life.

Humans are habitual creatures with tremendous abilities. Our potential for greatness or destruction is unlocked through the creation of habits.

It is important to remember that the choice is ours. 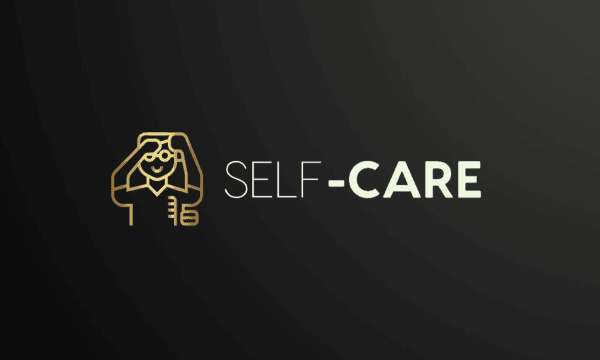 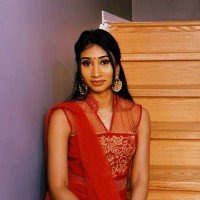 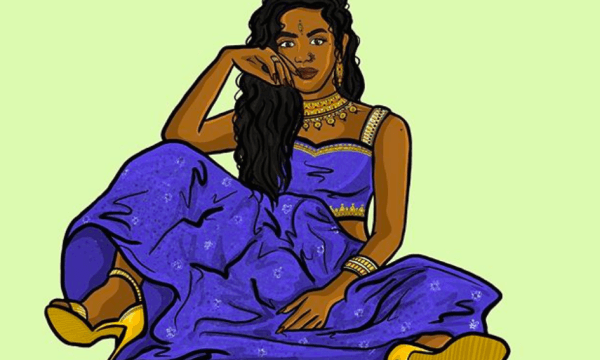 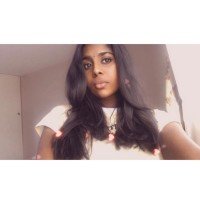 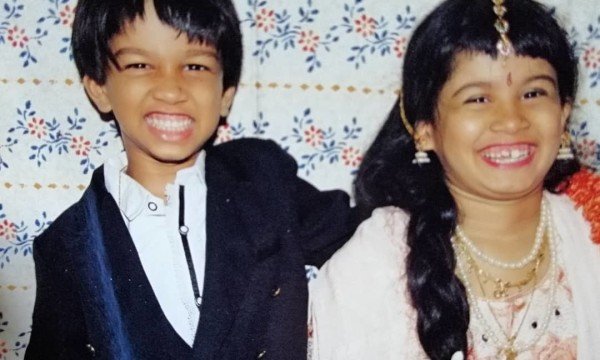 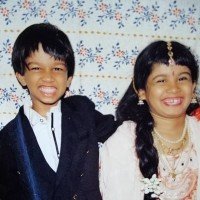